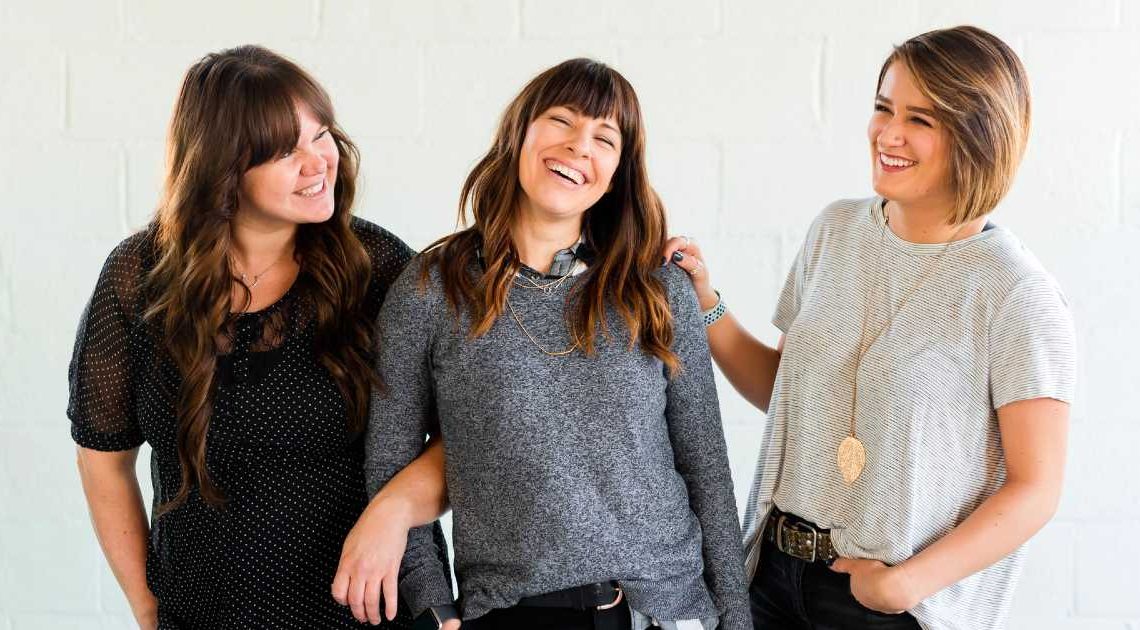 A new study finds that a growing number of women are either using cannabis or want to use it for the management of menopausal symptoms.

As legislation relaxes regarding cannabis, people are using it to manage more and more health conditions. Now you can add menopause symptoms to that list.

The study results will appear during the 2020 Virtual Annual Meeting of the North American Menopause Society (NAMS).

The study sample consisted of 232 women (mean age 56) in Northern California. They were all participants in the Midlife Women Veterans Health Survey. More than half reported such bothersome symptoms as hot flashes and night sweats (54%), insomnia (27%), and genitourinary symptoms (69%).

Roughly 27% of those sampled reported having used or were currently using cannabis to manage their symptoms. An additional 10% of participants expressed an interest in trying cannabis to manage menopause symptoms in the future. In contrast, only 19% reported using a more traditional type of symptom management, such as hormone therapy.

Women reporting menopausal symptoms such as hot flashes and night sweats were the most likely to report using cannabis.

Use did not differ by age, race/ethnicity, socioeconomic status, or mental health conditions.

“These findings suggest that cannabis use to manage menopause symptoms may be relatively common,” said Carolyn Gibson. Gibson is a psychologist and health services researcher at San Francisco VA Health Care System. She is also the lead author of the study.

Safety or effectiveness not proven

“However,” Gibson said, “we do not know whether cannabis use is safe or effective for menopause symptom management, or whether women are discussing these decisions with their healthcare providers, particularly in the VA, where cannabis is considered an illegal substance under federal guidelines.”

Gibson said this information is important for healthcare providers, ans stressed the need for more research in this area.

The study, “Cannabis use for menopause symptom management among midlife women veterans” (PDF), will be one of many presentations during the 2020 NAMS Virtual Annual Meeting focused on novel approaches for treating menopause symptoms.

Photo: by Adam Winger via Unsplash

By PsychNewsDaily Staff
Study on cannabis and entrepreneurial creativity finds that users generated business ideas that were more original, but less feasible.
Drugs and alcohol

By PsychNewsDaily Staff
A new study has found that women who use cannabis and who have had a prior miscarriage are 41% less likely to conceive a child.
Drugs and alcohol

By Douglas Heingartner
A new study finds that considerably more more college-age Americans now abstain from alcohol than they did in 2002.