Coke washes up on this Dutch beach, as “drug tourists” look for more 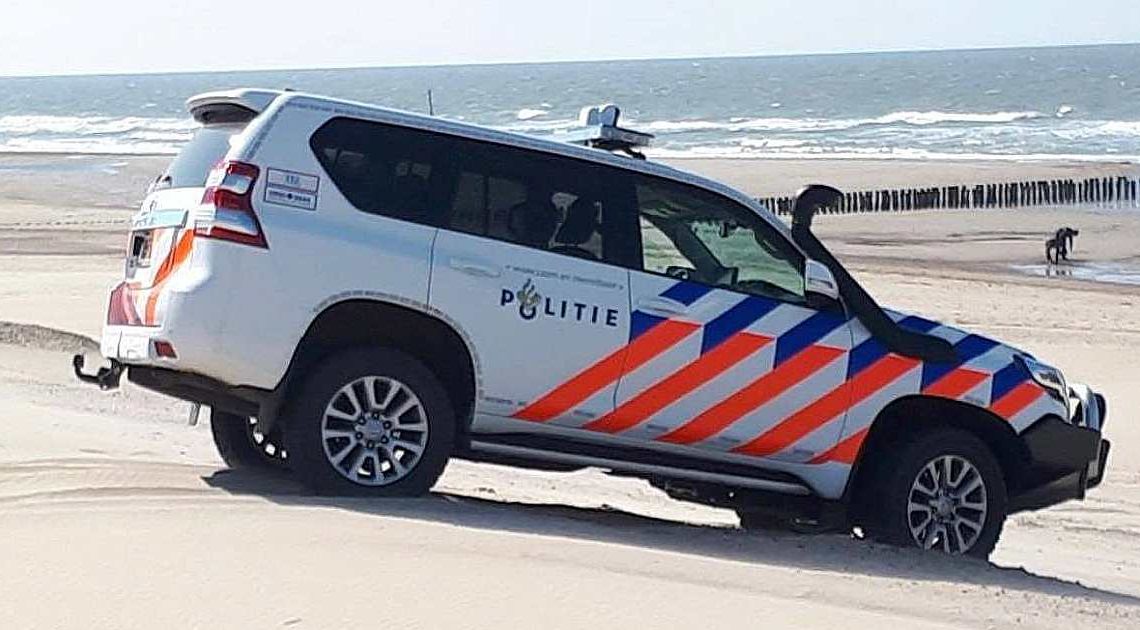 Coke washes up at the beach near Borssele

Since Tuesday afternoon (October 6), almost 300 packages of cocaine have washed ashore on the beach near the Dutch coastal town of Borssele, prompting many people to visit the beach looking for more, according to local police.

The beach and the surrounding area have since been cordoned off. Nonetheless, people continue to arrive in search of more packages.

This morning, police arrested several of them.

“Last Tuesday, nearly 300 packages containing cocaine washed ashore on the Kaloot Beach in Borssele,” the local police in Walcheren wrote on their Facebook page this morning.

“For us as the police, this naturally resulted in some extra work at first, but the aftermath has also kept us busy.”

As coke washes up, the masses arrive

“People from all over the Netherlands are coming here to try their luck on the beach, because yes, perhaps even more packages will wash up,” they wrote.

Several people were fined or arrested for trespassing on the nearby dunes, and one for not having a valid ID card.

And as the coke washes up on the shore, more and more people are arriving. This morning, the police saw that people were again searching along the waterline. Two men, who turned out to have driven hundreds of kilometers to reach the beach, told the police they were there “to get some fresh air.”

During a check of the men and their car, the police found 30 small “pony pack” packages of cocaine. One of the men was arrested, and transferred to the local Torentijd prison in Middelburg.

“That fortune seeker had some bad luck today!” the police wrote in the post.

The cocaine was wrapped in so-called “pony packs,” which the Walcheren police say are “small, folded envelopes containing narcotics, often in powder form.”

The Kaloot Beach is located west of the village of Borssele, close to the industrial area of Sloehaven and the Borssele nuclear power plant. It is in the southern part of the Netherlands, about 75 miles (122 kilometers) south of Rotterdam, or about 50 miles (80 km) north of Antwerp, Belgium.