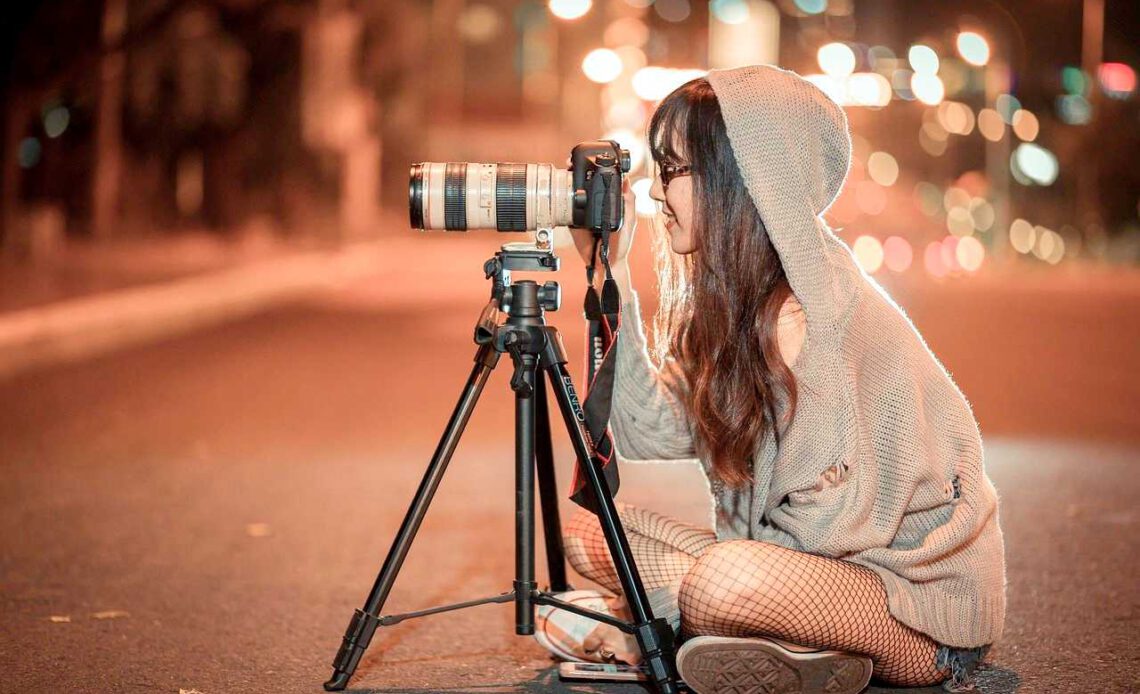 The benefits of procrastination are rarely discussed. People generally see procrastination as a counterproductive waste of time. Up to 20% of employees are “chronic procrastinators,” and research has linked it to stress, shame, and anxiety.

Even worse, procrastination correlates with poor work performance and lower grades. In can also lead to financial troubles, for example as a result of fines for not paying your taxes on time.

The benefits of procrastination

But by concentrating on the negative side of procrastination, researchers have ignored its good points, especially when it comes to creativity. In fact, famous procrastinators include Leonardo da Vinci, Albert Einstein, Thomas Edison, and Frank Lloyd Wright.

And now a recent study has found that a moderate amount of procrastination can actually enhance creativity at work, at least when employees are motivated, and have a job that gives them the opportunity to generate new ideas.

The basic idea is that procrastination provide extra time to generate novel insights.

In a series of experiments, researchers Jihae Shin and Adam M. Grant found that participants who procrastinated moderately – instead of a lot or a little – generated the most creative ideas (as rated by both their supervisors and external judges). In other words, they found an “inverted-U-shaped” relationship.

Shin and Grant define procrastination as “the act of intentionally delaying task progress or completion with the understanding that doing so may come at a cost.”

So their study attempted to discover the conditions that allow this “intentional delaying” to enable creativity.

They created two experiments that tempted participants to procrastinate. In both cases, the temptation took the form of watching funny YouTube videos instead of solving work tasks.

The first experiment had 119 college students write a business plan. This plan was meant to help a student entrepreneur who had won prize money to start an online company.

During this activity, the researchers provided the participants with the chance to watch either one, several, or many “funny” YouTube videos. Many of these videos had 50 million views or more, which at least somewhat verifies their funniness.

This is actually a realistic scenario. A 2017 survey of more than 1,000 U.S. office workers found that employees report spending an average of 77 minutes a day watching videos unrelated to their work. That amounts to $8,800 per year of lost time for each employee.

The second experiment consisted of 126 students, who worked on an actual task from a Stanford University class. The students had to generate as much money as they could within three hours, using $10 in seed money. These students were also given the opportunity to watch the YouTube videos.

For example, some of the most creative idea in the “seed capital” study did not use the seed capital at all. These participants looked beyond the restraints that the money represented, and instead went in different directions – for example, by filling bicycle tires for passing cyclists, or using their presentation time in front of the students to make a recruiting advertisement for a tech company.

From the lab to the real world

A third study took place in the real world, rather than in a university laboratory. It involved about 170 employees from a South Korean furniture company. People from various departments – such as strategy, sales, design, marketing, production, and customer service – took part.

They and their supervisors filled in questionnaires about the employee’s levels of creativity, procrastination, and motivation.

Again, the researchers found that moderate procrastination was most conducive to creativity.

What explains the “procrastination creativity” link?

The researchers think these benefits of procrastination – namely the ways it can boost creativity – have to do with the “incubation time” that ideas need.

When not procrastinating, people run the risk of settling on the first and most obvious solution to a problem. But under moderate procrastination, they have more time to let ideas bounce around. This extra time allows them to see a problem with fresh eyes.

At the same time, if they procrastinate too much, then deadline pressure starts to intrude. And this can force an employee to make a rash choice just to stay on schedule.

How to harness the benefits of procrastination at work

How can managers use this information to their company’s advantage? They could, the authors suggest, encourage “creative procrastination.” One way of doing so would be to introduce a new project “without immediately asking for solutions or proposals.”

They hope their research will allow people to see procrastination in a new light. “Our research challenges the dominant view of procrastination as an inherently dysfunctional behavior,” they write. “Although many employees struggle with procrastination, our research shows that when it comes to creativity, putting work off can sometimes pay off.”