Texting vs calling: new study finds a call is more meaningful than a feeble text 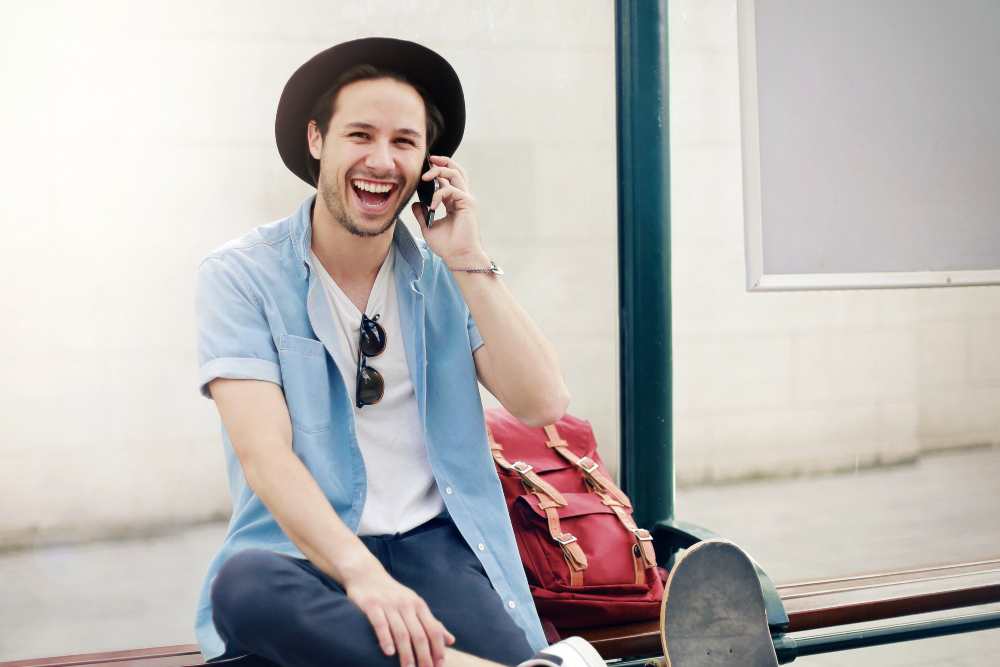 When it comes to texting vs calling, new research finds that calling wins hands down if your goal is to connect with someone in a meaningful way. A new study from the University of Texas at Austin suggests that people too often choose to send email or text when a phone call is more likely to produce the feelings of connectedness they crave.

The stud recently appeared in the Journal of Experimental Psychology. It found that people generally chose text because they believed a phone call would be more awkward.

But they were wrong, according to the study’s co-author Amit Kumar. “People feel significantly more connected through voice-based media, but they have these fears about awkwardness that are pushing them towards text-based media,” he said.

In one experiment, researchers asked 200 people to predict what it would be like to reconnect with an old friend. The options were via text-based communication or phone. They then randomly assigned those participants to actually connect. Participants knew that a phone call would indeed make them feel more connected. Nonetheless, they still said they preferred the text-based method because they expected calling would be too awkward.

But the phone call went much better than an email, the study found.

“When it came to actual experience, people reported they did form a significantly stronger bond with their old friend on the phone versus email, and they did not feel more awkward,” Kumar said.

The sound of the voice builds the bond

In another experiment, researchers randomly assigned strangers to connect via one of three ways. Those included a live chat, talking over video chat, or talking using only audio.

Participants didn’t expect that the media they used would matter. But the researchers found when people actually interacted, they felt significantly more connected when they communicated by talking than by typing. And, again, they found that calling didn’t create the expected awkwardness.

In fact, the voice itself — even without visual cues — seemed to be integral to bonding, the researchers found.

A phone call doesn’t take as long as people fear

Confronting another myth about voice-based media, researchers timed participants when they reconnected with an old friend. They found the call took about the same amount of time as reading and responding to e-mail.

The researchers said the results both reveal and challenge people’s assumptions about texting vs calling. And that comes at a moment when managing relationships via technology is especially important.

“We’re being asked to maintain physical distance, but we still need these social ties for our well-being — even for our health,” Kumar said.

Study: “It’s surprisingly nice to hear you: Misunderstanding the impact of communication media can lead to suboptimal choices of how to connect with others”
Authors: Amit Kumar and Nicholas Epley
Published in: Journal of Experimental Psychology
Publication date: September 10, 2020
DOI: https://doi.org/10.1037/xge0000962
Photo by: by Andrea Piacquadio via Pexels