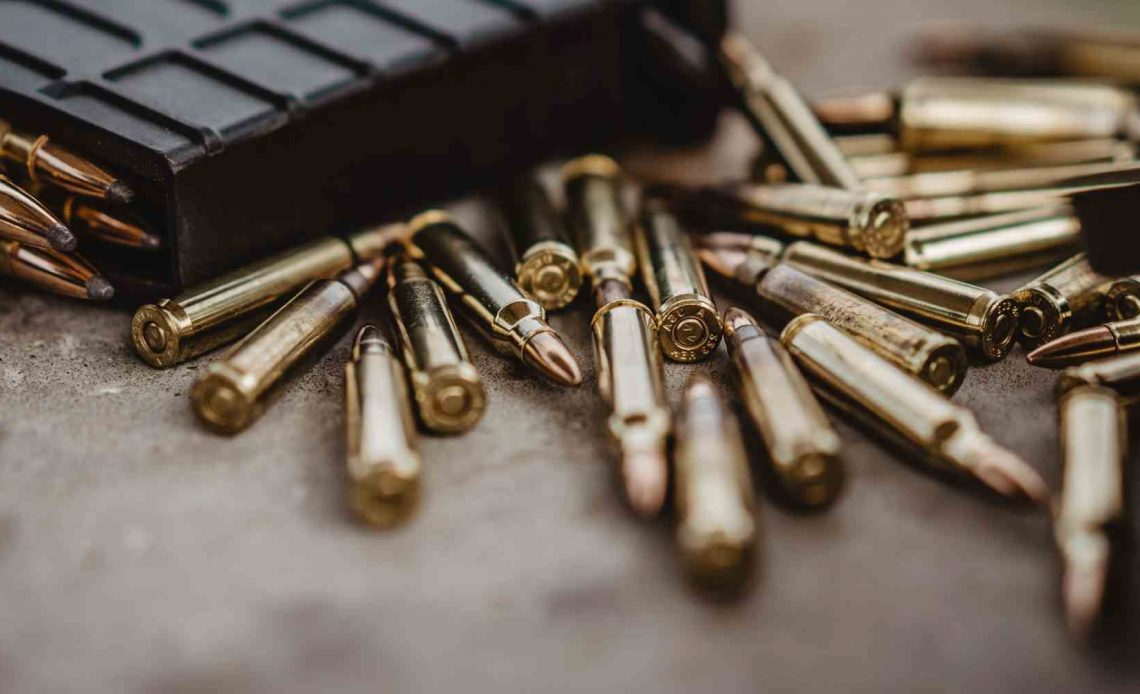 A new study shows that the proportion of TV violence involving guns, relative to other forms of violence, increased from 2000 to 2018, in parallel with trends in actual gun homicides among U.S. youths.

The study appeared in the journal PLOS ONE on March 17. It was written by Patrick E. Jamieson and Daniel Romer, both based at the University of Pennsylvania

So in this new study, the authors suggest that overall homicide rates are not the best metric for exploring the potential influence of TV violence on actual gun violence. Instead, they say, research should focus on trends in the proportion of gun violence, compared to other forms of violence.

In line with that assertion, the researchers examined trends in the proportion of gun violence, compared to other forms of violence, in 33 popular TV dramas from 2000 to 2018.

Most of these programs were  police, medical, and legal procedurals. The 33 television shows that they examined included Bones, Criminal Minds, Grey’s Anatomy, and the various spin-offs of CSI, Law & Order, and NCIS.

Over the same period, they also examined trends in real-life homicides attributable to firearms among different age groups in the U.S.

Results: gun violence up vs other types of violence

Their analysis showed that “although violence on TV dramas peaked in 2011, gun use steadily increased over the study period both in absolute terms and in relation to other violent methods.”

And that increase in TV gun violence was predictive of actual firearm violence, for all age groups. The strongest statistical relationship was seen for youths aged 15 to 24.

This kind of correlational study cannot prove causal conclusions about the relationship between TV gun violence and real-life gun violence. “We recognize that it is unlikely that exposure to TV content is the major source of the longstanding higher rate of gun victimization in youth,” write the authors.

“However,” they add, “our findings do add to concerns that the growing presence of guns in entertainment media contributes to their use, an association especially evident in young people.”

“Just as the entertainment media contributed to the uptake of cigarettes among youth,” they say, “our findings suggest that it may be doing the same for guns.”

The increase in TV gun violence was predictive of firearm violence for all age groups. And “TV violence” generally was not likely to be the source of the association, because TV violence generally did not increase continuously during the years studied, whereas TV gun violence did increase.

The use of firearms as a method of lethal violence (in comparison to other methods) has increased for all age groups in the US. But interestingly, homicides overall actually declined among youths aged 15–24 during ther study period. For older groups, they basically remained  at the same level.

In other words, as the authors write, “what has increased is the use of firearms as the preferred method of violence, rather than the amount of violence.”

So why the increase? More portrayals of “justified” TV violence

Prior research has associated violence in TV dramas with increased fear of crime in the US. This suggests that entertainment media might be not only stoking fears, the authors write, “but also displaying a method for protecting oneself from [crime], a message commonly employed by the gun industry.”

Indeed, the gun industry relies on entertainment media as a promotional outlet for its products, as evidenced by its use of product placement in films. And that means that the increasing use of guns for “justified” purposes, such as by the police or characters acting in self-defense, “may serve to promote their use by those who may see a need to defend themselves or to harm others.”

The researchers considered the possibility that the increase in gun violence might be due to economic conditions, but if that were the case, then “one would expect a jump in firearm violence” after the crash of 2007–2009, “when poverty rates increased dramatically,” But there is no indication that the use of firearms in homicides increased during those years.

Income inequality is another possible factor. But it increased from 2000 to 2010 more than than it did from 2010 onwards, “which is also inconsistent with the trends in gun homicide.”

Thus it is unlikely that “economic factors can explain the larger recent increases in youth firearm homicides ages 15–24 and the more gradual increases in other age ranges,” the authors write.

In sum, they conclude, “the positive relation between relative amount of TV violence involving guns and actual homicides due to firearms, especially among youth, is consistent with the hypothesis that entertainment media are contributing to the normative acceptance of guns for violent purposes.”

Study: “The association between the rise of gun violence in popular US primetime television dramas and homicides attributable to firearms”
Authors: Patrick E. Jamieson and Daniel Romer
Published in: PLoS ONE
Publication date: March 17
DOI: https://doi.org/10.1371/journal.pone.0247780
Image: by Joe on Unsplash