A new analysis of Trump’s tweets shows that he’s sleeping less, and getting angrier 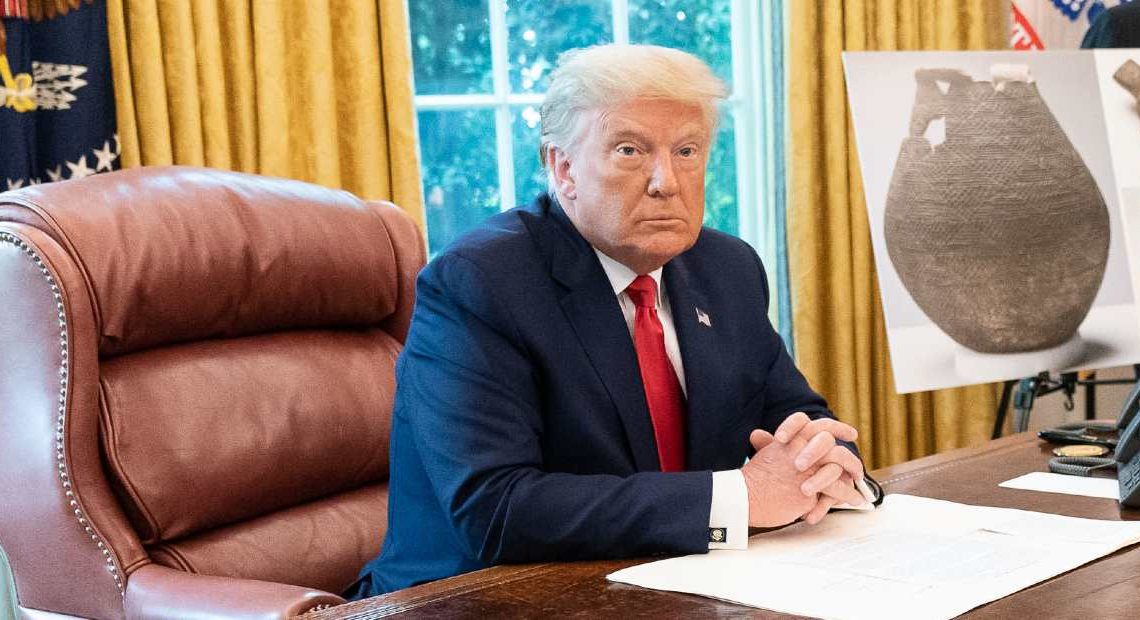 A new study of President Trump’s tweets indicates that he’s been sleeping less and less. That lack of sleep is hurting his performance, and making him angrier.

The study, conducted by Columbia University researchers Douglas Almond and Xinming Du, analyzed the President’s tweets from January 24, 2017 to April 10, 2020.

The researchers used these tweets as a proxy for the President’s sleep duration. On a typical day, the President starts tweeting at around 6 am. He continues to tweet about once every two to three hours throughout day, with an average of 10 tweets per day.

But, although President Trump still consistently wakes up at around 6am, the frequency of his Twitter activity between 11pm and 2am has increased 317% since 2017.

During the early days of his presidency, President Trump typically posted late-night tweets on average one evening per week. But by April of 2020, that had increased to about three nights per week.

The US Centers for Disease Control and Prevention recommends that adults over age 65 sleep 7-8 hours per night. A lack of sleep can lead to distractedness and an inability to focus. This can affect memory, judgment, and attention, as well as appetite regulation. Fatigue can also lead to high blood sugar by decreasing exercise and increasing sleepiness. This can increase the risk of developing Type II diabetes.

But on the three nights per week that the President tweets late at night, his average tweet time is 12:06 am.

This also tells us a lot about Trump’s sleeping hours. When the President stays up late, he’s getting fewer than 6 hours of sleep per night, on average.

The study, titled “Later bedtimes predict President Trump’s performance,” found that this increase in late-night activity cannot be accounted for by the President’s travel schedule, nor by an increase in his overall tweeting activity.

Those wee-hour tweets are hurting his performance. The study finds that on the day following one of his late nights, the President’s Twitter followers interact less with his tweets: he gets 7,400 fewer likes per tweet, 1,300 fewer retweets, and 1,400 fewer replies, which figures equate to 6.5% – 8% fewer than average. As the researchers put it, after a late night he posts fewer “home run” tweets and more “non-resonant” ones.

Similar textual analysis to predict politicians’ behavior has been mined in everything from the speeches of South Korean leaders to song lyrics written by diplomat Antony Blinken.

Although this shift in President Trump’s tweets has not yet attracted much attention in the media, the betting markets have certainly taken notice. After one of President Trump’s late nights, the odds of his leading opponent winning the 2020 election consistently increased by 0.6%, based on data provided by odds-tracker BetData.

Addressing the lack of sleep

The authors say their study is the first they know of to use this data to argue that President Trump’s sleep duration has become noticeably shorter. “The pattern we document is consistent with a progressive shortening of the President’s sleep over his first term and compromised performance from sleep deprivation,” they write.

The President’s performance, after all, is “immensely important to others” given his role as the leader of the United Sates. “If the President’s sleep is sub-optimally short in 2020,” the authors write, “it can and should be addressed.”

Twitter and social signalling are deeply intertwined. Twitter allows every post that a person makes to be polled, rated, and rated on based upon the following information. It currently has about 340 million users. Previous analysis of President Trump’s tweets has found that he shows many narcissistic traits.

By PsychNewsDaily Staff
A full moon and sleeping patterns: a new paper finds that in the days leading up to a full moon, people go to sleep later, and sleep less.
Sleep and dreams

Dream researchers find that 62% of people report having "useful dreams"

By Douglas Heingartner
Dream researchers have found that most people say their dreams are sometimes useful. Some even use dreams to make major life decisions.
Sleep and dreams

By Douglas Heingartner
A new study has found that the later it is at night, the more likely we are to have weird dreams and bizarre dream images.
×
Depression