Anthropophobia, the fear of people, is now the most-Googled fear in the US 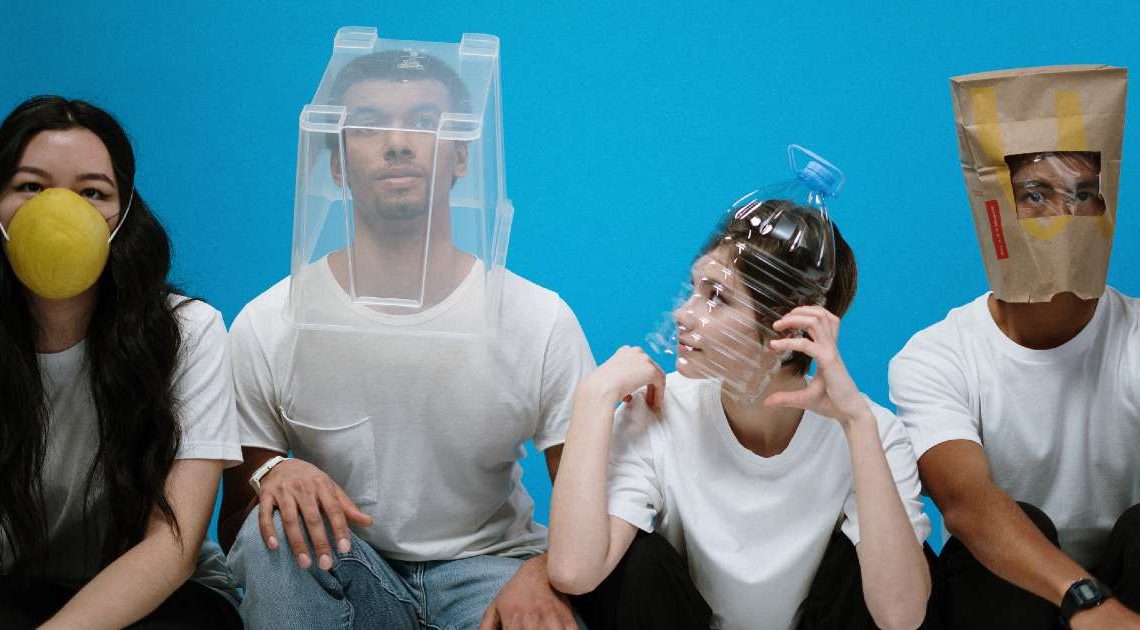 A new survey published by security company ADT has found that anthropophobia, or the fear of people, has so far been America’s most searched-for phobia this year.

Being scared of people. Particularly other people.

Anthropophobia accounted for 22% of all phobias that people searched for online, a five-fold increase over 2019. Searches for this term peaked between April 19–25, in parallel with the expanding COVID-19 pandemic.

Another coronavirus-related change versus 2019 was the number of searches for the “fear of being alone,” which increased three-fold compared to 2019. Last year, it was the most searched-for fear in the state of Tennessee, but this year it took first place in three states, namely Indiana, Minnesota, and Missouri (whereas Tennesseans seem to be more scared of blood this year; see map below).

Likewise, in Florida, which has had a disproportionate amount of coronavirus cases, the most searched-for fear in 2020 has been the fear of germs.

Other state-wide results affirm common stereotypes. New York’s most-searched phobia in 2020, for example, has been “philophobia.” That’s a big word for the fear of intimacy. Or, as Wikipedia puts it, “the fear of falling in love.”

The survey also hastens to point out that New York ranks fifth nationwide in its share of single adults.

And in California, a hub for influencers, the leading fear people looked for online was the fear of social media. This new-sounding fear also implies its opposite, namely nomophobia, or the fear of having no mobile phone.

In Massachusetts, the state with the highest percentage of college graduates, the most searched-for fear was the fear of failure.

And Hawaii was the only state to have acrophobia — the fear of heights — as its most-searched fear. Doubtless due to the state’s’ many terrifying cliffs.

Strange phobias do exist, but is a fear of groups of people really all that irrational these days?

There’s no shortage of strange phobias out there. From “chorophobia” (the fear of dancing) to “syngenesophobia” (the fear of your relatives), there is an almost infinitely wide range of different kinds of phobia. Especially when it comes to the fear of other people: a phobia of strangers is understandable when they may well bear dangerous pathogens, and a fear of groups of people is equally understandable if you’re aware that such groups are exactly where COVID-19 spreads the most easily.

For some people, the fear of being around others even becomes an extreme fear. And thus being “anthropophobic,” or having a phobia of strangers, is not really an irrational fear at all, meaning that perhaps it’s unfair to define anthropophobia as a phobia at all.

Although there’s no official anthropophobia test, taking an online test of social anxiety might provide some valuable insights.

From snakes and spiders to needles and clowns

Other contender-phobias this year included the fear of: needles, flying, holes, the dark, the outside (Texas), clowns (number one in Montana and New Hampshire; why?), spiders (Michigan and Wisconsin), blood, public speaking, and snakes (Virginia).

The survey’s creator was YourLocalSecurity.com, which is the consumer-facing website of security company ADT. They arrived at their results by analyzing Google Trends data state by state.

See the most-searched for phobias across the land on the map below:

Photo credit: by cottonbro from Pexels