ASMR: what the research shows about this popular “tingling sensation” 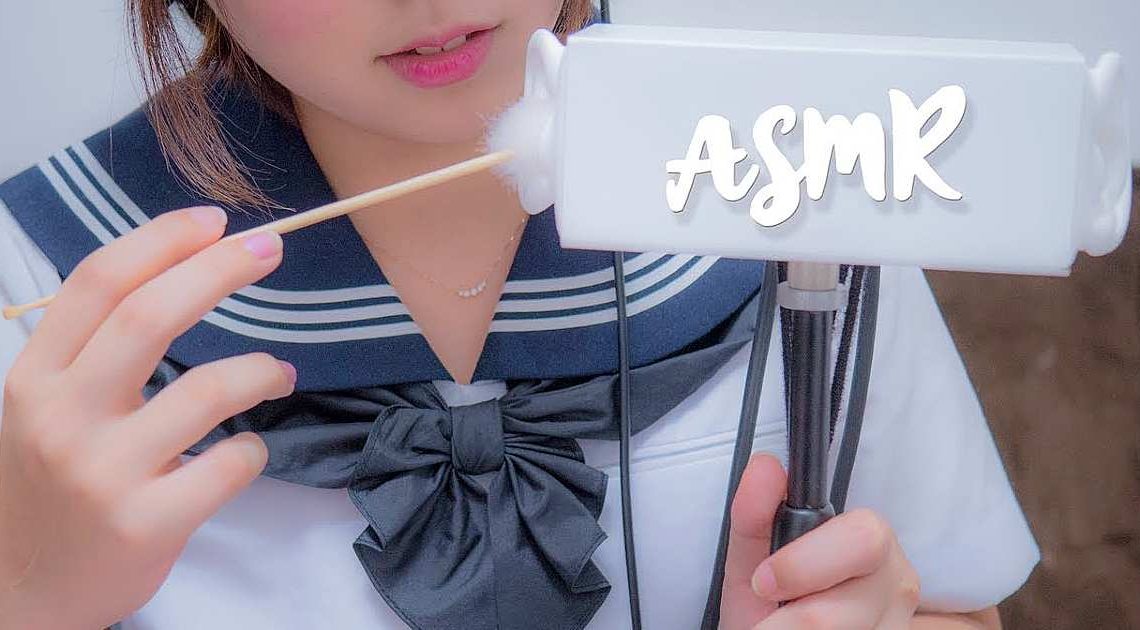 ASMR is the third most popular search term on YouTube worldwide. But in case you haven’t heard of it, it stands for autonomous sensory meridian response.

ASMR is a complex emotional state that only some people experience when they hear, see, and feel certain “triggers,” such as whispering, delicate hand movements, and light touch. The feeling is described as a tingling sensation beginning at the crown of the head which can spread down the neck and limbs. The tingling sensation comes in waves and is a “trance-like” immersive state accompanied by feelings of euphoria and relaxation.

Interest in ASMR has exploded over the past ten years since the term was coined. What started as a short whispering video on YouTube in 2009 has since gone viral. So-called “ASMRtists” gather millions of views on their videos which can elicit this trance-like state of euphoric relaxation.

Unfortunately, research hasn’t quite matched public enthusiasm, with only a handful of journal articles on the topic. So in order to understand more about this complex phenomenon, our team has launched a research network to connect people, ideas, and resources, as the future of ASMR research takes place.

But here’s what we already know.

How does ASMR work: common triggers

ASMR isn’t something that everyone experiences but, for those that do, we now know there are consistencies in what they report. First, we know that it typically emerges in childhood (common early examples are feeling tingles during lice checks at school, or when playing the guessing game of “what letter am I tracing on your back?”). Interestingly, when people find out ASMR is a “thing” they often report either that they thought everyone had the same experience or that it was unique to them.

Situations that induce ASMR often involve a combination of these triggers – such as getting a haircut, or watching someone complete a mundane task like folding laundry. It’s no surprise, then, that the most popular ASMR videos simulate this layering of triggers.

What does ASMR do?

There have been three brain imaging studies on ASMR. One looked at the areas activated when the reported tingles are happening in real-time. The study looked at ten participants who experienced ASMR and had them watch ASMR videos in an fMRI machine.

The study showed that periods of ASMR tingling were associated with increased activation in brain regions involved in emotion, empathy, and affiliative behaviours. These results are preliminary and based on a small sample size, but the authors liken ASMR to caring and grooming behaviours – suggesting that it activates neurological pathways involved in socioemotional bonding. This idea is somewhat supported by research showing that ASMR can make those experiencing it feel more connected to other people.

Two other brain imaging studies have taken a different approach by examining differences in resting-state brain activity (when people are simply lying in a scanner) with people who do and don’t have ASMR. They found that people who do have it also have less distinct and more blended neural networks, suggesting that it could happen because of a reduced ability to suppress emotional responses that we derive from our senses.

That might sound like a bad thing, but it doesn’t have to be. We all integrate information from our external world (sights, sounds, smells) to give rise to emotional experiences. But the way in which we do that can differ between people.

Being less able to inhibit connections between our inner and outer worlds can mean more intense positive emotional experiences such as getting goosebumps from our favourite music or experiencing complex emotions, like awe, in response to art.

People with ASMR score higher on the personality trait of “openness to experience”, which reflects imagination, intellectual curiosity and appreciation of art and beauty.

They are also more empathetic, at least on two measures of empathy looking at compassion and concern for others, and the ability to immerse oneself in imagination and fiction.

A quick glance at the comments on the videos is enough to convince you that it is really helping people: improving mood, relieving insomnia, and even counteracting loneliness.

We now have preliminary scientific evidence to support these anecdotal claims. People with ASMR show significant reductions in their heart rates when watching these videos. These stress reductions were comparable to those experienced during mindfulness and music therapy. But whether or not it can and should be used as an effective form of therapy is still unknown.

This is an exciting time for ASMR research because there’s still so much we don’t yet know. Future studies may want to look at whether everyone has the potential to experience it, if it could be a new form of therapy. Hopefully, research might also someday be able to answer why only some people experience this unique phenomenon.