Belgian-Dutch child prodigy gets bachelor’s degree in physics at age 11: “Immortality is my goal” 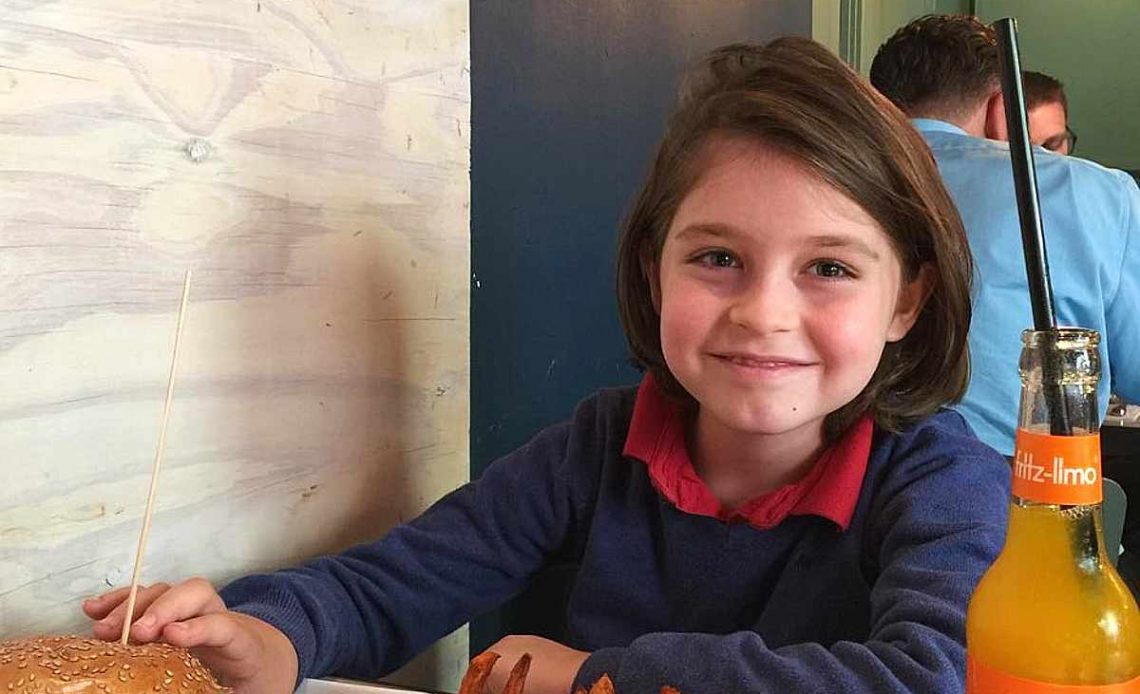 Simons only took a year to complete the bachelor’s degree, which usually takes at least three years.

“I don’t really care if I’m the youngest,” Simons told Dutch newspaper De Telegraaf. “For me, it’s all about acquiring knowledge.”

“In April of last year,” he said, “I had started some courses on classical mechanics and quantum physics. I immediately wanted to know everything about it. I’ve now put all my other work on hold in order to delve into it.”

Child prodigy on a mission: immortality

“This is the first puzzle piece in my goal of replacing body parts with mechanical parts,” Simons said.

“Immortality” is his goal, the child prodigy said. “I want to be able to replace as many body parts as possible with mechanical parts.”

“I’ve mapped out a path to get there. You can see it as a big puzzle. Quantum physics – the study of the smallest particles – is the first piece of the puzzle,” he said.

To solve that puzzle, he said, “I want to work with the best professors in the world, look inside their brains, and find out how they think.”

Next up: a master’s, then a PhD

Simons now wants to obtain his master’s degree in physics from the University of Antwerp. At the same time, he will also be working on his PhD.

The child prodigy finished high school in 1.5 years, earning his high school diploma when he was only 8 years old.

The youngest person ever to earn a university degree was Michael Kearney, who got a degree in anthropology from the University of South Alabama in 1994, when he was only 10 years old.