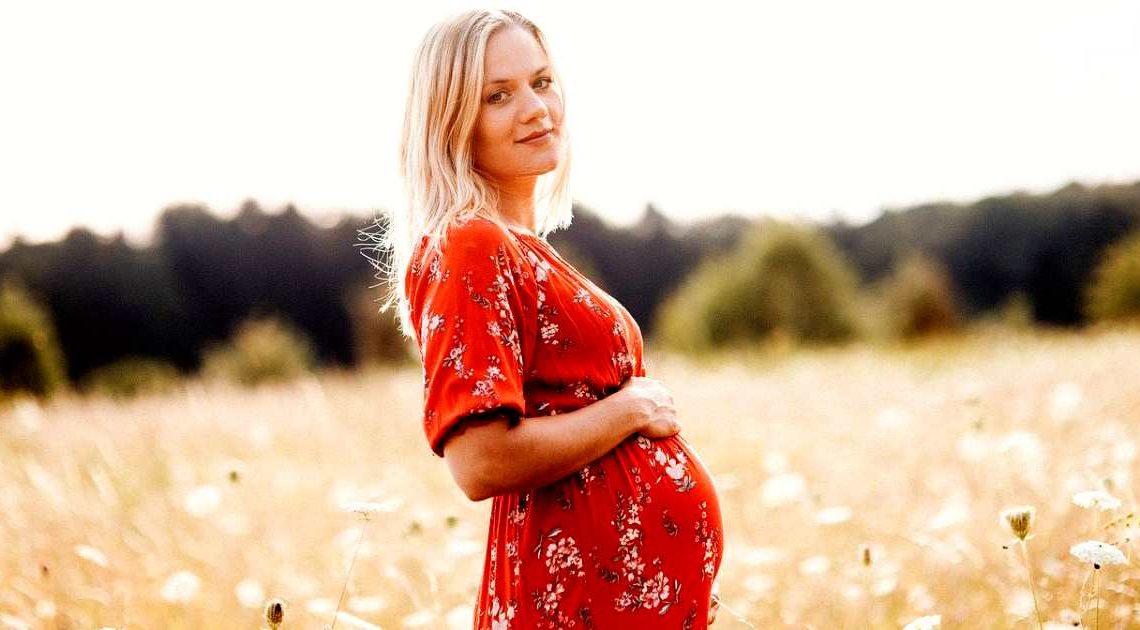 A new study on the links between cannabis and pregnancy has found that women who use cannabis and who have had a prior miscarriage are 41% less likely to conceive a child.

The study, published today in the journal Human Reproduction, was conducted by researchers from the NIH.

These findings were part of a larger, six-month study of women who were trying to conceive after having had either one or two miscarriages. The group consisted of more than 1,200 women, aged between 18 and 40.

Cannabis and pregnancy: the weeks before conception

At the beginning of the study, the participants answered a questionnaire about their use of marijuana or hashish in the past twelve months. Possible answers included never, rarely, occasionally, sometimes, often, and daily. The women also provided urine samples.

The study found that 62 women either reported having used cannabis in the weeks before conception, or had a positive urine test for cannabis.

A 41% lower chance of conceiving

The study showed that for each monthly cycle, these 62 women were 41% less likely to conceive. Likewise, they were less likely to become pregnant during the study: 42% versus 66%.

The study also found that cannabis users also had higher levels of “luteinizing hormone” than non-users. These differences might influence the chances of conceiving.

Cannabis use was also associated with more frequent use of both alcohol and antidepressants. Women who reported cannabis use were also more likely to drop out of the study. They also had slightly higher BMI (body mass index), and slightly lower education and income levels.

Among the four study sites, women from Colorado were more likely (11%) to report cannabis use than those from Utah (3%), Pennsylvania (3%), or New York (6%).

No link to miscarriages

Among the women who became pregnant during the study, the study found no difference in miscarriage rates. The study did not investigate whether cannabis use by the women’s partners played a role in the likelihood of conceiving.

Prior research into animals has found that cannabi use makes embryos less likely to implant in the uterus and establish a pregnancy.

Research into the links between cannabis use and health outcomes is expanding quickly, and often yields mixed results. Recent research, for example, has also found that cannabis users need more anesthesia during surgery, while other studies failed to find such a link. One upcoming book has been specifically written to help medical professionals deal with the growing number of cannabis users.

And when it comes to the associations between cannabis and pregnancy, the takeaway message is that we just don’t know.

In any case, the authors of the present study conclude that women should exercise caution with cannabis use. At least until more definitive evidence is available. “These results,” they write, “highlight potentially harmful associations between cannabis use and reproductive health outcomes.”

By PsychNewsDaily Staff
Study on cannabis and entrepreneurial creativity finds that users generated business ideas that were more original, but less feasible.
Drugs and alcohol

Coke washes up on this Dutch beach, as "drug tourists" look for more

By Douglas Heingartner
Coke washes up on a Dutch beach, prompting people from near and far to comb the beach looking for more. At least 300 packets have been found.