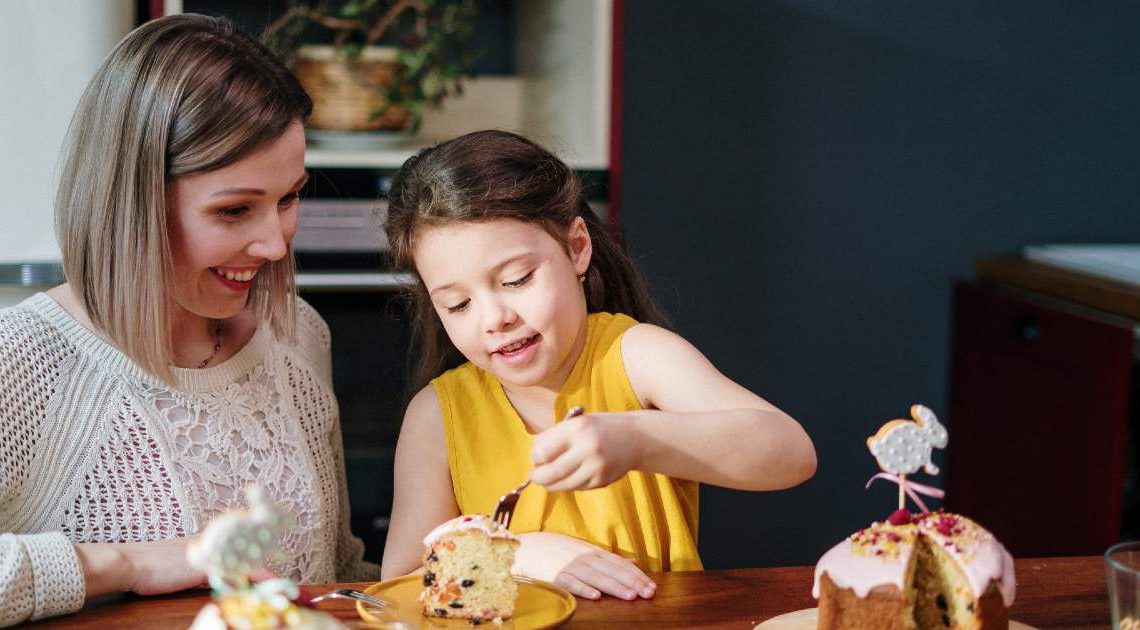 A new study has found that children who score higher on measures of self-control also do better on a wide range of important life outcomes at age 45. Furthermore, the study suggests that interventions aimed at developing this trait can play an important role.

The study, which appears today in the journal PNAS, looked at more than a thousand participants from the so-called Dunedin Study Sample. They form part of a long-term study that has been running since the early 1970s. It has followed a demographically representative group of 1,037 people (52% male) who were born in the city of Dunedin, New Zealand, in 1972 and 1973.

Researchers have been assessing this group every several years since then. The most recent assessment, the thirteenth, took place when most of the participants were 45 years old.  The study’s retention rate is about 94%.

More than just the marshmallow test: why is self discipline important?

The study used nine separate measures of the participants’ self control, which was first measured when the children were three years old. These measures include observational ratings of the children made by various researchers over the decades, reports from parents and teachers, personality tests, and self-reports from the participants themselves. Aspects that are measured included hyperactivity, persistence, impulsivity, and inattention.

The researchers found that the participants who demonstrated higher self-control as children are aging more slowly. In other words, by age 45 they have experienced less age-related decline, and have shown fewer signs of brain aging.

They also exhibit healthier health and financial behaviors, and have more positive attitudes towards aging. Likewise, they are more socially integrated, and generally express higher satisfaction with life.

Importantly, the subjects’ childhood self-control ratings displayed few correlations with their socioeconomic background or IQ levels. This implies that “self-control itself might be an active ingredient in healthy aging,” the authors write.

No self control? Self control exercises can help.

The study also found that these levels can and do change. Participants who developed more self-control over time had better outcomes, “suggesting that self-control might be subject to change and a malleable target for intervention.”

“If the associations documented here are causal,” the authors write, then “programs that increase self-control might improve not just length of life, but also quality of life.” In other words: “the ability to progress through old age in good health, with financial security, and with strong social bonds.”