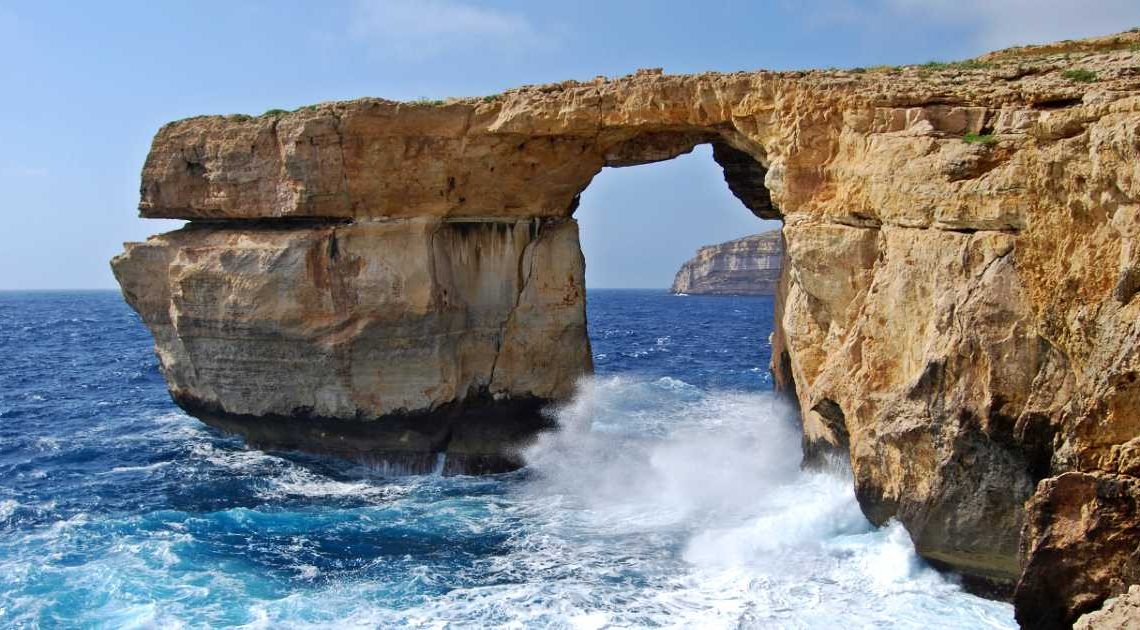 A new study by researchers from five universities across the UK and Ireland has found that the overarching social structure and the distribution of deaths in Game of Thrones reflect the typical numbers found in real human societies.

As such, the study provides “quantitative” support for the widespread view that deaths appear to be randomly distributed throughout the narrative. But in fact, as the study shows, this is not the case.

The new paper appeared on November 2 in the journal Proceedings of the National Academy of Sciences.

Deaths in Game of Thrones are anything but random

The research team consisted of physicists, mathematicians, and psychologists. They used data science and network theory to analyze A Song of Ice and Fire, the acclaimed book series. These books, by George R.R. Martin, formed the basis for the mega-successful HBO television series Game of Thrones.

“A distinguishing feature of Ice and Fire ,” the paper writes, “is that character deaths are perceived by many readers as random and unpredictable.”

Indeed, it continues, “the storyteller has manipulated the timeline of the story in such a way as to make it continuously more appealing by making significant events seem random so as to heighten the reader’s engagement.”

Likewise, the study writes, “A Song of Ice and Fire is a prodigious modern epic of considerable complexity that remains accessible to a vast congregation of devotees.”

“Among its appeals are the uncertainty and unpredictability of its storyline as characters, including important ones, can be killed off seemingly at random.”

And not even the main characters “are guaranteed safe passage from one book to the next.”

But as the study points out, when one reconstructs the chronological sequence, the deaths are not random at all. Instead, they resemble the distribution of a wide range of common human activities in the real world.

Unravelling the sequence of deaths in Game of Thrones

To analyze the evolution of the narrative, the authors use an approximate timeline of the events depicted in Ice and Fire. They based this calendar on the Westerosi calendar date. It has been compiled by fans, and is maintained by the Reddit user identified as PrivateMajor. They use this timeline to assign an approximate date to each chapter of each book. Doing so allows them to study events as they occur within the in-story timeline.

Their analysis considers only the deaths of significant characters, deemed to because they appeared in more than one chapter. They made this distinction to avoid including the deaths of “cannon-fodder” characters. That is because their “main purpose in the story is to die” immediately after they have appeared.

Past research has shown that inter-event time distributions for “many (nonviolent) human activities in the real world, including communication, entertainment, trading, and work, have power-law tails.”

The distribution of deaths in Game of Thrones and A Song of Ice and Fire are close to what we expect in real social networks, the study finds.

As the authors summarize, the way the deaths are distributed in the narrative makes the reader think that these deaths “occur almost at random intervals.”

But then “analyzing deaths in terms of story time, this is not the case, with significant events occurring in a more natural way. Portraying significant events by discourse time instead of as they happen appears to maintain the reader’s suspense,” they write.

“These books are known for unexpected twists, often in terms of the death of a major character,” said Pádraig MacCarron.

“It is interesting to see how the author arranges the chapters in an order that makes this appear even more random than it would be if told chronologically,” said MacCarron, one of the study’s co-authors.

The more than 2,000 characters in A Song of Ice and Fire have about 41,000 interactions between them. That’s indeed a lot. But at the chapter-by-chapter level, these numbers average out to match what most people experience in real life.

Even the most predominant characters who narrate the story have only about 150 other people to keep track of. This is the same number that the average human brain has evolved to deal with. Researchers call it Dunbar’s number, named after the renowned British anthropologist Robin Dunbar. Dunbar was also a co-author of this new study.

Despite the huge number of (new) characters and interactions, Martin manages to maintain a consistent social network structure. The number of these interactions is at the upper end of the cognitive capacity of an average reader. As the study’s authors write, “the social network a reader has to consider in order to follow the story is similar in scale to natural cognitive capacity.”

So, although there are more than 2,000 characters, none has a social network of more than about 150 people. On average, that is. Plus, there are only 14 major “point of view” characters narrating the story. “These are frequent numbers in the structure of real social networks,” the study writes. As such, “they allow the reader to work within natural templates.”

In other words, “the story reflects experiences in the everyday social world,” and therefore does not overtax cognitive abilities that humans have evolved to match these scales.

Researchers have found similar limits in Shakespeare’s plays. They seem to “reflect natural limits on mentalizing competences — the cognitive skills that underpin our ability to handle social relationships in the virtual mental sphere of the everyday social world.

The paper also finds that A Song of Ice and Fire is more similar to the Icelandic sagas than to mythological stories. Examples include England’s Beowulf or Ireland’s Táin Bó Cúailnge.

“People largely make sense of the world through narratives,” said co-author Colm Connaughton of the University of Warwick. “But we have no scientific understanding of what makes complex narratives relatable and comprehensible. The ideas underpinning this paper are steps towards answering this question.”

Creators might even use studies like this to map out new book and film series. “I am excited to see the use of network analysis grow in the future,” said Joseph Yose of Coventry University. “Hopefully, combined with machine learning, we will be able to predict what an upcoming series may look like,” he said.