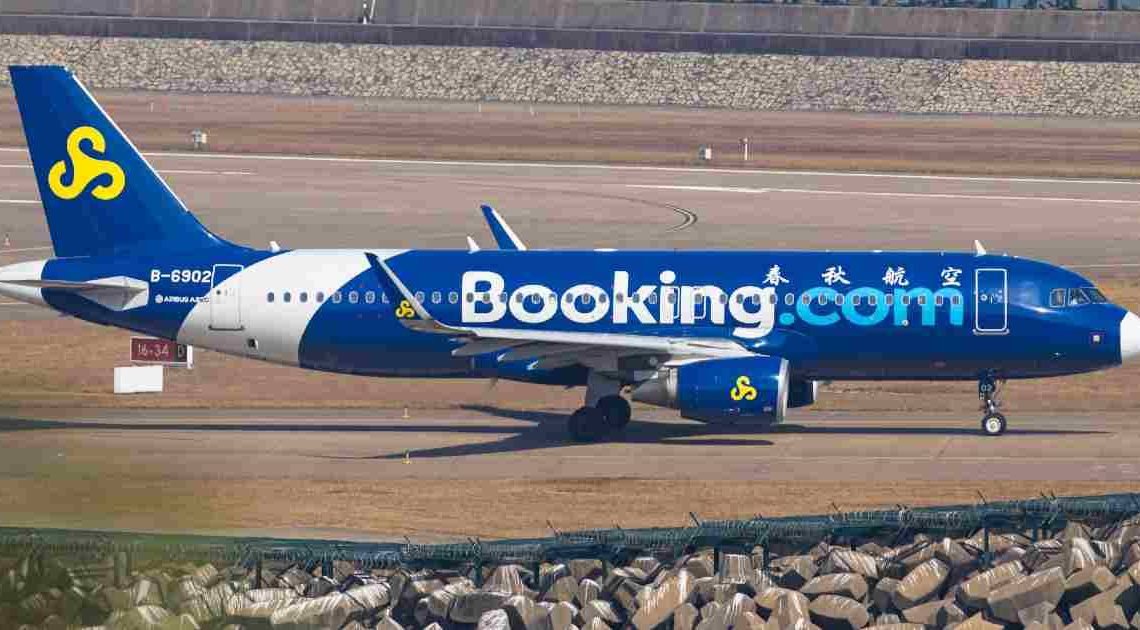 Travel giant Booking.com changed its remuneration rules so as not to jeopardize the bonuses for its management, according to Dutch newspaper NRC Handelsblad; these amended rules included paying CFO David Goulden €20 million using a newly-devised bonus scheme.

As a result, the total remuneration for the three-person American board of Booking Holdings (the company behind the Dutch hotel website) amounted to more than €28 million last year, mainly in the form of share packages that the managers can redeem over the next three years. Booking Holdings also owns sites such as Priceline and Kayak.

The amended remuneration rules for the Booking managers appeared in documents recently published by Booking Holdings, in the run-up to the shareholders’ meeting on 3 June.

€65 million in pandemic-related aid from the Dutch government

These bonuses are at odds with the approximately €65 million in support that Booking received from the Dutch government last year. The travel company received a total of more than €100 million in state aid, €65 million of which came from the Netherlands. In 2019, the company made a profit of €4.6 billion.

The financial aid from the Dutch government’s NOW scheme, which Booking also made use of, was only conditional on companies not being allowed to lay off employees for three months.

Because of that, it would be “inappropriate” to earn a lot in 2020, CEO Glenn Fogel said in an interview with the same newspaper NRC Handelsblad in March 2020. “We really have to save every dollar now where we can,” he said at the time.

Fogel therefore did not receive a fixed salary for 2020. His two colleagues on the board — Vice President Peter Millones and CFO David Goulden — took a 20% salary cut for seven months.

With the recent intervention in its remuneration rules, Booking has prevented a bigger fall in income for the trio. In a normal year, much of their reward is long-term stock bonuses, which are tied to financial performance. But because profits and turnover plummeted in 2020, the trio’s bonus would have been close to nothing. Previously promised bonuses were also in danger of losing their value.

According to the commissioners on the American board of Booking, this situation was undesirable, because it would lead to a loss in performance incentive, which may in turn lead the top managers to leave the company. Therefore, after consulting the main shareholders, the board decided to adjust the bonus criteria accordingly.

A newly-created bonus for CFO Goulden, plus €20 million

The remuneration of CEO Fogel amounted to €5.8 million (shares and cash), and for Peter Millones €2.8 million.

The company even devised a new category for CFO David Goulden – the “Strategic PSU Award” – which is a special stock bonus for exceptional performance. The remuneration of Goulden, who has been working at Booking since 2018, amounted to just under €20 million last year, mainly in shares that he can cash in in the coming years.

The documents say that Booking did this to keep Goulden at the company. Without this special arrangement, and due to factors beyond his control, his expected compensation would have been well below the appropriate amount, the documents say.

A Booking spokeswoman told NRC Handelsblad that “We are in a situation where retaining talent and strong leadership are top priorities to help us get out of the crisis.” She adds that Booking has made every effort to compensate employees, “so that Booking remains a great company to work for.”

Other science and psychology news:

By PsychNewsDaily Staff
Dreams about snakes are among the most common types of animal dream. But what do they mean? This handy explainer lets you know.
PersonalityScience News

By PsychNewsDaily Staff
The ability to predict the sound of a violin can be a game changer for violin making, even improving on grand masters like Stradivarius.