Do therapists Google their patients? A new study finds that yes, most of them do 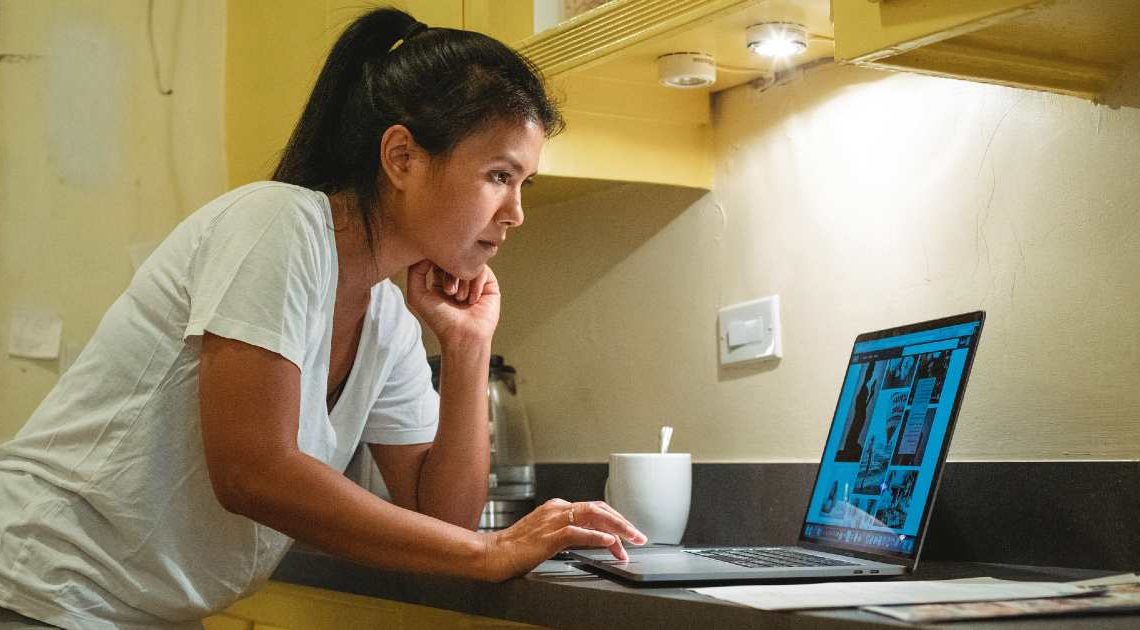 Do therapists google their patients? A new study shows that most of them do.

Do therapists Google their patients? A new study published on January 15 in the Journal of Clinical Psychology finds that 24 out of the 28 therapists interviewed by the study’s authors sometimes do.

In recent years, many academic and media articles have examined the issue of patients Googling their therapists. A 2016 study, for example, found that most patients do indeed look up their therapists online. As a result, the majority of therapists have taken steps to limit the information that is available about them online. Examples include adjusting their social networking settings to private. And about a third of therapists even choose not to post any information online at all.

Past results vary on the number of therapists Googling their patients

Yet the opposite scenario – therapists who look up their patients online – has received less attention. As the present study’s authors Leora Trub and Danielle Magaldi write, “There is little discussion within or outside of the field on whether therapists should Google their patients.”

Several recent studies have found the prevalence of therapists who have Googled their patients ranges from a quarter to 98%.

But Trub and Magaldi argue that most studies with very high prevalence rates have over-sampled younger therapists. These young practitioners are more likely to be digital natives, and thus more likely to use online search tools.

For their study, Trub and Magaldi interviewed 28 therapists that they recruited via psychotherapy listservs. Of these, 25 were psychologists, two were clinical social workers, and one was a marriage and family therapist. Nineteen were female, and nine were male. They ranged in age from 36 to 75, with an average age of 57.

Results: the majority of therapists Google their patients

Only 4 of the 28 interviewed therapists said they had not, and indeed would not, search for their patients online. In various ways, these four indicated that doing so would undermine the foundations of the therapeutic relationship. They said online searches would bypass the patient “as the primary source of information,” or that Googling them would be a “boundary violation.”

As one of the interviewed therapists put it, “I’m not a detective, I’m a psychotherapist.”

Why do they do it? “It’s sort of an understandable and a forgivable sin”

Those who had indeed Googled their patients “tended to minimize and rationalize the act,” the authors write, “and did not bring it up with patients.”

Likewise, many also experienced “guilt, shame, and defensiveness” when the researchers asked them about it.

Although the study’s goal of learning more about therapists’ use of technology was clear from the outset, many participants nevertheless “got annoyed at being asked about their online searching for patients,” the study says.

When asked about their reasons for looking up their patients online, the most common answer therapists gave was curiosity, often mixed with voyeurism.

Reasons in this category included “a guilty pleasure,” or “a People magazine kind of interest.” One therapist indicated that she sometimes Googled former patients who had left treatment many years beforehand, just to see if they’re still alive, or what they have been up to. “It feels a little like snooping,” she said in her interview with the study’s authors.

Another frequently cited reason was using Google as a way of vetting patients before the first session. “Sometimes you get some odd ducks,” said one therapist who participated in the study.

“I don’t like not knowing where people come from,” said another. “There are some crazy people out there.”

Other therapists have even used Google to establish whether a prospective patient would likely be able to afford the treatment.

Some participants also said researching their patients online could lead to “new insights” that might benefit the therapy. Likewise, some said online searches are in the patient’s best interest. For example, such searches can be seen “as a way to fill gaps in understanding.”

Some even indicated that Googling patients provided something akin to “omnipotence.”

Other therapists said Googling is a way of “evening the playing field,” as it was likely that Google had allowed the patient to find the therapist in the first place.

The participants also offered many justifications for their online searches. One was that the Internet has ushered in an era of anonymity. The “anonymity that the analyst relied upon years ago,” said one, “just doesn’t exist anymore.”

Along those same lines, others said that long before Google existed, therapists still sometimes learned details about their patients’ private lives. One participant compared it to living in “a small town — it’s no different than running into a patient in a bar.”

Others said that they “just clicked” on a link to the patient’s website, or fell into a “rabbit hole” of one search after another.

Therapists who Google their patients create a culture of secrecy

There are many other good reasons not to Google, the authors write. Searching for patient information “undermines a patient’s right to self‐determination.”

It can also lead to lost opportunities if an online search reveals details of a patient’s life too soon, and outside of the therapeutic setting.

Likewise, looking up patients online and not discussing it can “promote a culture of secrecy.”

In sum, the researchers write, the findings from this study support the idea “that therapists are, in fact, Googling without patient awareness or consent.”