Study: Yale’s free science of well being course works: it actually does boost well being 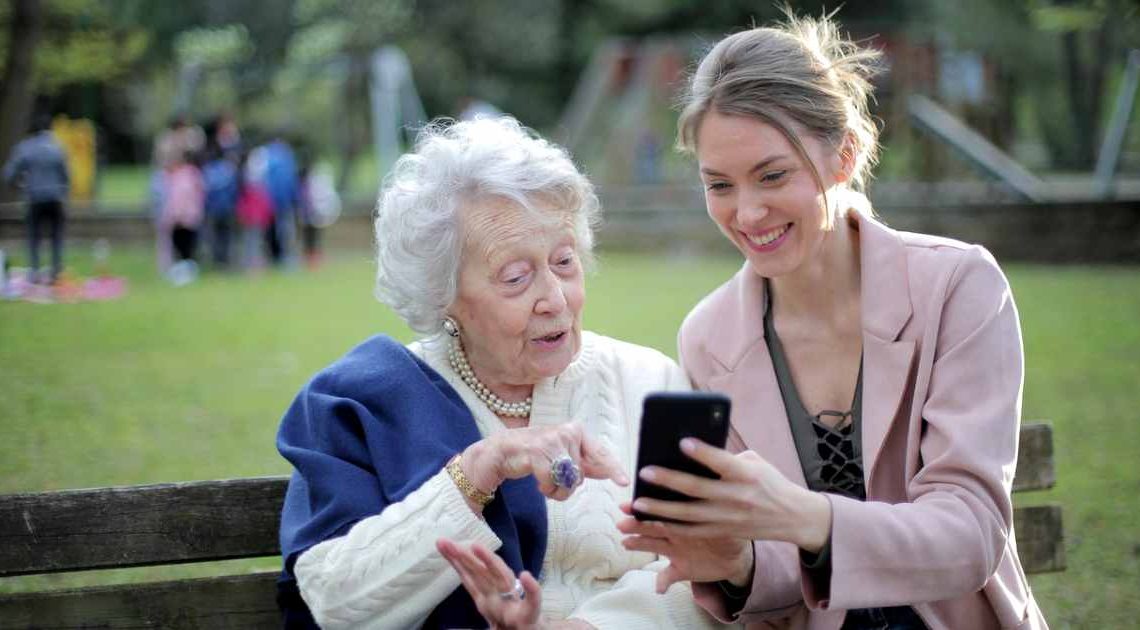 A new study finds that this popular Yale science of well being course can and does enhance people's sense of well being, for free.

In 2018, when Professor Laurie Santos introduced the Yale science of well being course “Psychology and the Good Life,” it became the most popular course in Yale’s history, attracting more than 1,200 undergraduate enrollees that first semester.

An online course based on those teachings became a global phenomenon. By latest count, 3.38 million people have enrolled to take the free course. On Coursera, it’s called “The Science of Well Being.”

But the popularity of the course posed an interesting question. Does taking the course and participating in homework assignments — which include nurturing social connections, compiling a gratitude list, and meditation — really help improve a sense of well-being?

The answer is yes, according to a new study that measured the psychological impact on individuals who took Santos’s course versus a control course (a general “introduction to psychology” course) in terms of subjective well-being.

The findings suggest that free online courses that teach principles of positive psychology can enrich the lives of millions of people.

In the new study, published on April 14 in the journal PLOS ONE, researchers at Johns Hopkins University and Yale found that people who took the online “Science of Well Being” course reported a greater sense of well-being than those who enrolled in Yale’s “Introduction to Psychology” course.

Learners in both classes said they experienced significant improvement after taking the courses. But those who took the “Science of Well-Being” course reported significantly greater mental health benefits than those who learned about the basics of psychology.

The study recruited three groups of students who took one of the two online courses. All participants took the courses between August 2018 and August 2020. These dates also let the researchers see whether the results varied during the coronavirus pandemic.

About three quarters of the participants were female, and their average age was about 32.

The authors examined the participants’ well being both before and after taking one of the two courses. To do so, they used a psychometric self-report measure called the PERMA Profiler. This measure tests several components of subjective well being, such as positive emotions, engagement, relationships, meaning, and accomplishment. It also includes several “filler” items to control for response bias.

In all three groups, the subjective well-being scores were all about the same at baseline. The average baseline scores on the 15-question PERMA measure ranged from about 6.6 to 6.7.

But by the end of the 10-week study period, participants had significantly different scores in terms across the two courses. Although the well being scores of both groups increased, the “science of well being” students increased significantly more than the control group (i.e. those who took the “introduction to psychology” course).

In terms of their overall average score on the 15-item measure, the “science of well being” students went from a baseline average of about 6.6 to an average of 7.7 after completing the course.

The “introduction to psychology” students, on the other hand, went from a baseline of 6.7 to a post-course average of about 7.3. Still an improvement, but a significantly smaller improvement.

These results were similar across all three groups.

“To our knowledge,” the authors write, “this is the first study to examine the effects of a massive open online course on subjective well-being.”

These findings, they continue, “add to the body of evidence that subjective well-being can be reliably enhanced through a combination of psychoeducation and positive interventions, and also provides evidence that such courses can take place online for free at very large scales.”

In terms of public health benefits, online courses like this may help ameliorate the recent and well-documented rise in mental health issues.

“Indeed,” the study says, “with millions of learners enrolling in freely available online classes, there is an opportunity to make small improvements at very large scales.”

In the context of the COVID-19 pandemic, these courses also provide a useful tool to address the negative mental health impacts of lockdowns, quarantines, and social isolation.

How does the Yale happiness class work?

Unlike the psychology course, “The Science of Well Being” requires participants to do exercises known to improve psychological health. Examples include improving sleep patterns, developing exercise routines, and practicing meditation.

“Knowledge is great, but it isn’t enough,” said lead author David Yaden of Johns Hopkins University. “You also have to do the work.”

Not a quick fix for people with diagnosed mental illness

Yaden stressed, however, that the classes are not a substitute for professional treatment for people suffering from diagnosed mental illness. “These courses are not a panacea or replacement for psychotherapy or medication,” he said.

But the authors say the findings show that online courses do indeed help many people feel better, at no cost.

“We wanted to know if we could scale these benefits, and we can,” co-author Laurie Santos said. “Even bringing a small mental health benefit to millions of people can have a huge value.”