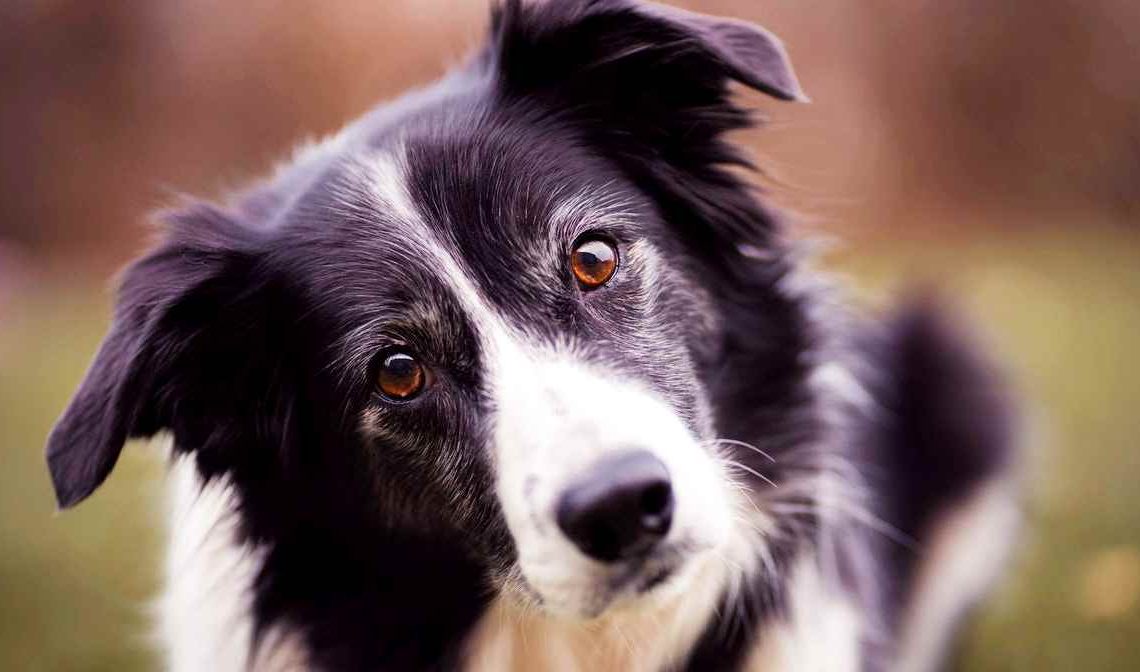 A dog personality test is a great way of knowing not only what your pooch is like now, but also what the future holds.

According to the findings of a new study of dog personality, it actually changes as dogs age. And while change to a dog’s personality traits will occur unevenly over the dog’s life, each of these personality traits follows a predictable and often significant pattern.

The personalities of we humans are at once stable and malleable. When we compare ourselves to our peers, it is stable, as our rankings relative to others remain consistent over time. But it is malleable on the individual level. For example, as humans age, they tend to become more conscientious, less neurotic, and more agreeable.

But scientists know less about personality change in dogs. To address this gap, the authors measured personalities of 217 Border Collies, aged from 6 months to 15 years (15 years would be between 76 and 83 for humans). They then re-tested 37 of the dogs four years later.

The “Big Five” traits that are assessed on dogs

The researchers used a comprehensive test battery known as the Vienna Dog Personality Test (VIDOPET). This test includes five main traits, much in the way that researchers measure us using the so-called Big Five traits.

In this particular test battery, the personality traits of dogs are assessed along the following five traits: sociability-obedience (the degree to which dogs are friendly towards strangers, obedient and playful), activity-independence (how much dogs move independently from the owner and explores its environment), problem orientation (focus and independent problem-solving ability of dogs), novelty seeking (how interested dogs are in novel objects and distracting stimuli), and frustration tolerance (how easily dogs get frustrated by seemingly unsolvable situations).

Some of a dog’s personality traits remain unchanged, like activity level

The study found (and many owners would agree) that dog personality, like ours, is in many ways stable. Canine personalities as measured on those five traits remained fairly consistent over time, and this research can help predict the trajectory that an animal will take. The most active dogs in the sample remained the most active four years later.

And though some of a dog’s personality traits shift more than others, this change in personalities are relatively consistent and predictable. One such quality, known as “problem orientation” (and which describes the dog’s attentiveness and ability to search for solutions), mostly shifts during early life. It increases greatly until about six years of age, after which further changes became negligible.

Novelty-seeking and independence drop over time

On the other hand, “novelty seeking” does not change much during the early years, but decreases starting at about age three. After that, (self) curiosity about novel objects and situations drops, and this continues al the way to old age.

Another trait that decreases continuously over the dog’s life course is activity-independence. This trait showed the strongest decrease as dogs moved from puppyhood to adolescence (1-2 years of age).

A lack of research on dog personality change

Long-term studies of dog personality changes are very rare, said co-author Friederike Range. Following up the same dogs across four years allowed them to address the question of stability, but also whether dogs with certain personalities change more than others.

Dog personality traits as a model for how a person changes

These findings, which tell us more about dogs’ typical patterns of development throughout different life stages, make it easier to identify older dogs with potential age-related impairments.

“Dogs are already recognized as a natural model for human cognitive ageing,” said co-author Eniko Kubinyi, “and our results suggest that similar rules govern the age-linked changes in both human and dog personality.”

Of course, not all dogs are Border Collies. The authors suggest that future studies on the topic of a dog’s personality changes – in terms of both traits and behavior – should search for “a more diverse sample of pet dogs.”

Extra: What Owners Need To Know About Their Dog’s Behavior: Training Strategies

Behavioral problems can often be frustrating for dog owners.

But understanding your dog’s behaviors is the first step to fixing them. And trying out new training strategies could be a simple way to get started.

For example, owners need to know that training is not a one-time thing. Indeed, modifying your pet’s behaviors requires patience and consistency before your see results.

The most common reason dogs show aggression is because of anxiety – but there are other reasons. Fear might be due to a sense of abandonment, or because the canine has been punished too often.

Many people think dogs are generally okay with being touched by strangers outside of their family. But in reality, some of them will react with aggression.

It’s important for owners to know their pet, and read this sign correctly, in order to better control the animal if things get out of hand. Many expert think using a leash (or a “lead” as they say in the UK) is the easiest way to keep the stressful training events to a minimum.

The main point is that there’s no shame in asking someone else for help. And having some company can also make the job a lot easier!

By PsychNewsDaily Staff
A new study finds that tamarins use the “accent” of another monkey species when they enter its territory to help them avoid conflict.
Animal psychology

By PsychNewsDaily Staff
Dog diabetes: a new study finds owners of a diabetic dog are 38% more likely to have diabetes themselves. This was not the case with cats.