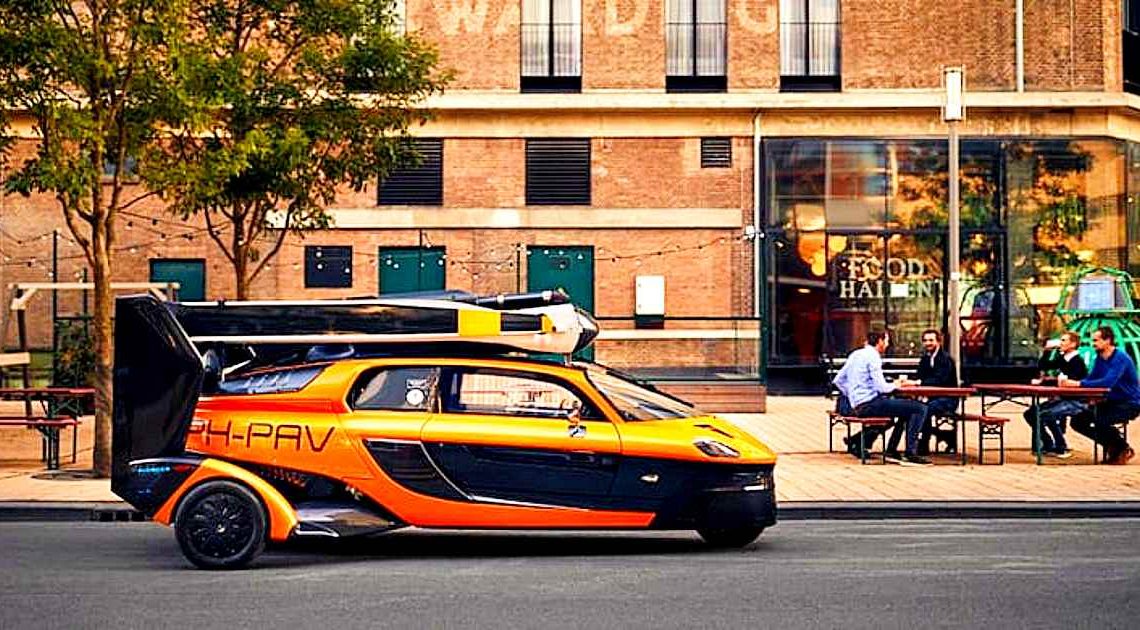 The Dutch company PAL-V today announced that its Liberty flying car has received permission to drive from the Netherlands Vehicle Authority to drive on public roads.

The PAL-V Liberty, the flying car’s full name, is a gyro-copter. The rotor can be folded so that the vehicle can also drive on the road like a regular car.

It needs a runway of between 180 – 330 meters for takeoff, but only 30 meters for landings. Both in the air and on the road, its maximum speed is 180 km/hour (112 mph). Converting from road to air mode (or vice versa) takes between five and ten minutes.

According to the company, about thirty Dutch residents have already ordered and paid for the Liberty. The list price is just under €500,000 ($587,000).

At the moment, the granted permission to drive is only for a single vehicle. That means PAL-V cannot yet put their car into full production. The Netherlands Vehicle Authority first needs to ensure that the company can produce every vehicle according to the same quality standards.

PAL-V has been working on the Liberty since 2007. The European Aviation Safety Agency is still examining the company’s request to have the vehicles certified to fly. The company expects this permission to arrive in 2022.

The US state of New Hampshire made it legal to drive flying cars on public roads in August of this year.

See a video of the PAL-V Liberty driving here, and flying (briefly) here.