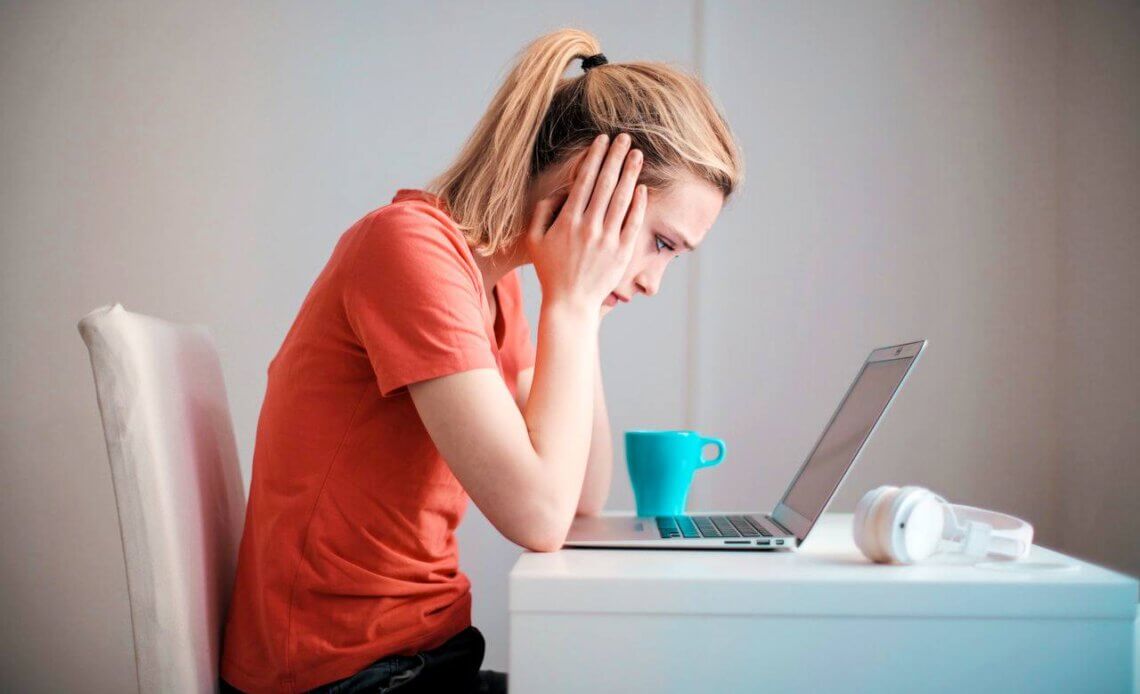 Researchers have known for a long time that cognitive-behavioral therapy for the typical hypochondriac is an effective treatment. But they know little about the long-term effects of CBT: does it last?

A recent study published in BJPsych Open shows that the effect of CBT for this group of patients lasts up to 10 years after the therapy’s completion.

The study looked at 50 hypochondriac patients in Norway, whose average age was 35. These subjects had a long history of what researchers call Hypochondriacal Disorder; other names include “hypochondriasis” or “illness anxiety disorder.”

Though everyone experiences medical worries from time to time, Hypochondriacal Disorder is a serious and debilitating condition. It involves excessive worry about having (or getting) a serious illness. People with this condition fret about any symptoms they detect, even in the absence of a medical diagnosis. They often insist that they are very sick, even if doctors tell them otherwise.

Likewise, they can become quite obsessive about their perceived maladies. This compromises their quality of life, and also makes things difficult for their family members.

Past studies have found the prevalence of Hypochondriacal Disorder ranges from 3% to 6% of the general population.

The subjects in this particular study had been suffering from hypochondriasis for an average of 11 years. They worried most frequently about cancer, followed by heart disease and neurological diseases such as multiple sclerosis.

Therapy for the hypochondriac

They underwent 16 sessions of individual CBT, which is slightly more than the typical amount.

As expected, the subjects displayed significant improvements in all important outcomes. These outcomes included less anxiety, less distress, less depression, and a higher overall quality of life. The effect sizes ranged from 0.55 to 1.65.

But the key finding of the study was that these treatment gains persisted even 10 years later. Until this study, the longest known positive effect had been five years.

Importantly, the authors point out that this study lacked a control group. And this means they cannot be sure the results did not stem from the passage of time, or from regression to the mean.

Nonetheless, this study presents the longest treatment follow-up in any known study of this disorder, and suggests that CBT has a substantial and long-lasting effect.