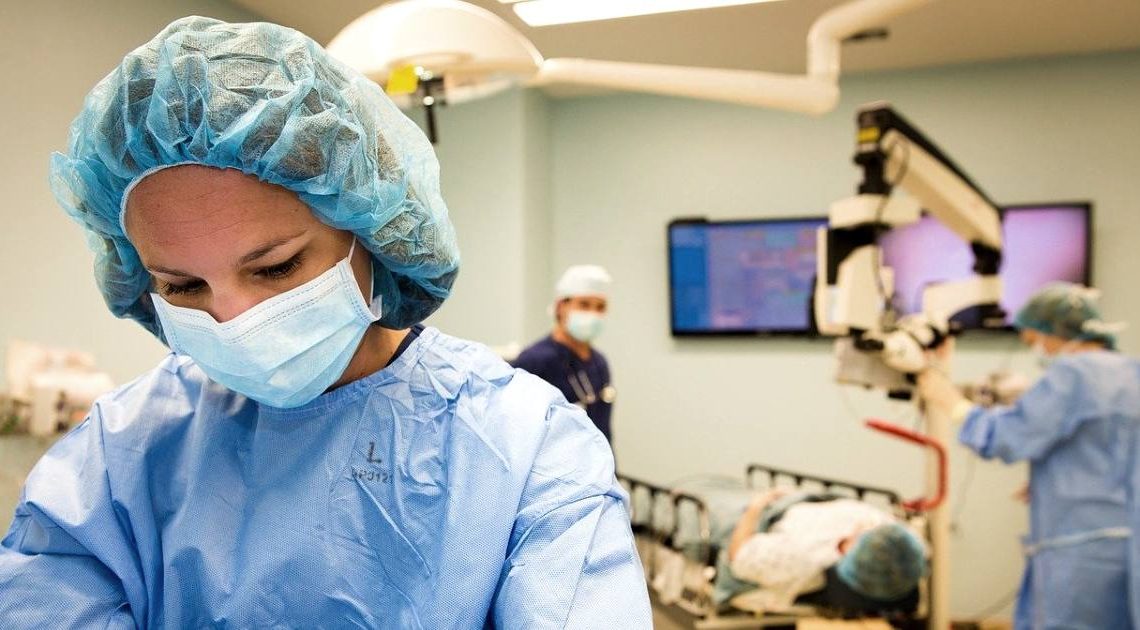 A new study has found that elderly patients who underwent emergency surgery on their surgeon’s birthday had significantly higher 30-day mortality rates than patients whose ER surgery took place on any other day of the year.

The study, which appears today in the British Medical Journal (BMJ), looked at 980,876 procedures performed in US hospitals by 47,489 surgeons. Of those procedures, 2,064 (0.2%) took place on a surgeon’s birthday. The subjects were all elderly patients: Medicare beneficiaries aged 65 to 99. They had all undergone one of 17 common emergency surgical procedures between 2011 and 2014.

Distractions during the most common surgery types

Examples of those 17 most common surgeries included cardiovascular procedures, hip and femur fractures, appendectomies, and small bowel resections. The study focused on emergency surgery, so as to minimize the potential selection bias. For example, surgeons might otherwise choose patients based on their illness severity, or patients might choose their surgeon.

As the authors write, “The effect size of surgeons’ birthday observed in our analysis (1.3 percentage point increase or a 23% increase in mortality), though substantial, is comparable to the impact of other events, including holidays (e.g., Christmas and New Year) and weekends.”

In fact, the history of surgery has often demonstrated that external factors can influence surgical outcomes. The authors refer to a 2014 study showing that patients admitted to Scottish emergency rooms on public holidays had a 27% increase in 30-day mortality. Other research has found, for example, that doctors are more likely to prescribe antibiotics and opioids — and less likely to order cancer screening tests — as the workday progresses. This is most likely because the “cumulative cognitive demand” of such decisions gradually takes its toll.

Research on judges has yielded similar results. It has found, for example, that external factors as diverse as outdoor temperatures and sports results can influence judges’ decisions.

A natural experiment: ER surgery on the doctor’s birthday

But the authors say the “natural experiment” in the present study is more revealing than, for example, holiday-related mortality rates. That is because “those events not only affect physicians’ performance but also influence patients’ decision to seek care (i.e., patients seeking care on these special days might be sicker than those seeking care on other days), as well as hospital staffing.” Unless, of course, the patients know their surgeon’s birthday, which is unlikely (though that may change if this study becomes widely known).

And while it is true that more and more patients research their doctors online (much in the way that doctors and therapists often Google their patients), the fact that the operations studied here were emergency surgeries minimizes the likelihood that patients could have much influence on which doctor performed their operation.

The 1.3% effect size was the result after a very thorough series of controls. These included, for example, excluding those surgeons with the highest patient mortality rates. Other controls included assigning a random “pseudo-birthday” to these surgeons to see whether the results still held up, or checking whether the emergency surgeon in question did an above-average number of procedures on their birthday.

Likewise, the researchers controlled for “milestone” birthdays (such as 40 or 50). They also controlled for whether a birthday fell on a Friday, which might make after-work birthday festivities more likely. Their findings also held up when the analysis was restricted to procedures with the highest average mortality, or to only the most ill patients. In fact, without these adjustments, the 30-day mortality rate difference between the birthday and non-birthday groups (the unadjusted rate) was even higher (7.0% vs. 5.6%, or a 1.4% difference).

Why does emergency surgery suffer on a surgeon’s birthday?

The authors propose a few potential explanations for this “birthday effect.”

These include hurrying through an emergency surgery to be on time for after-work birthday events; distracting birthday-related phone calls or text messages; more conversations with well-wishing staff members; and a decreased likelihood to go back to the hospital that evening if a patient’s condition deteriorates.

They also found that some surgeons did not work on their birthdays. While 2,144 surgeons in this study performed procedures one day before their birthday, and 2,027 did so one day after their birthday, only 1,805 surgeons carried out procedures on their actual birthday. This does not affect the results of the study’s analyses. But it does suggest “that birthdays are an important enough factor for some surgeons to choose not to operate on that day, which supports the credibility of our assumption that a birthday could be a distracting factor for those surgeons who choose to operate on that day,” the authors write.

The researchers emphasized that this study focused on common procedures, and on elderly patients using Medicare. This means that the findings may not apply to other types of patients, or to other surgical procedures.

Still, the authors write, these results may lead to “additional support for surgeons who have potentially distracting events,” such as birthdays, “to make sure that patients receive high quality surgical care regardless of when undergo surgery.”