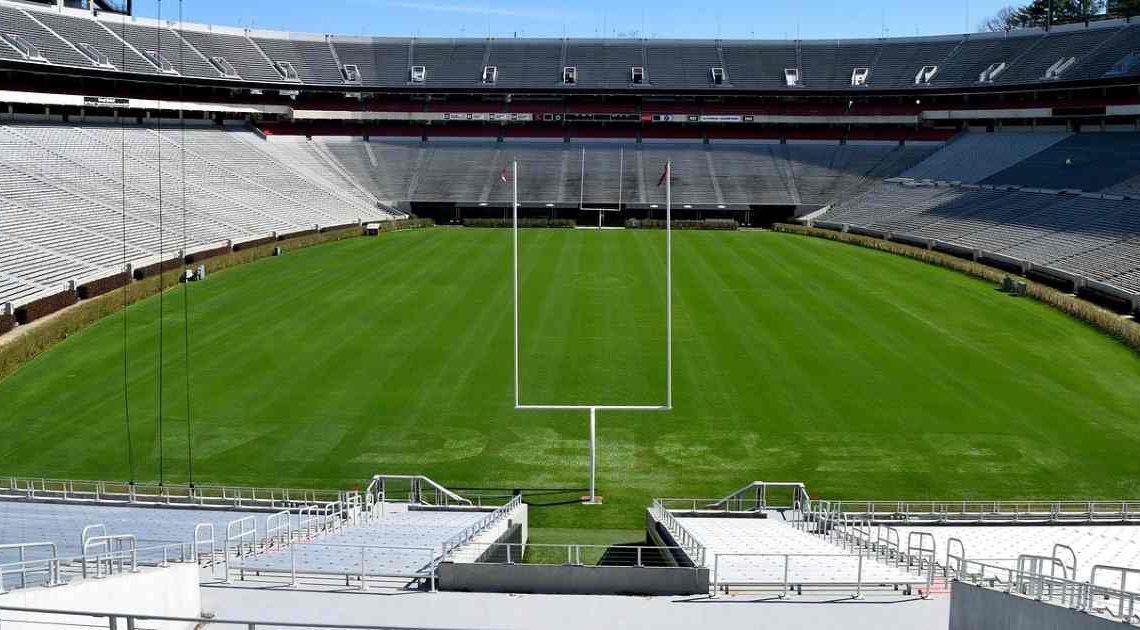 A new study shows that soccer scores were higher, and players had fewer on-field conflicts, when the games took place in empty stadiums. Players and referees also had briefer and less heated exchanges.

The findings appeared on January 26 in the journal Humanities and Social Sciences Communications.

The study was based on an analysis of 20 games played in Austria’s Bundesliga league. The Bundesliga resumed scheduled games in May of 2020, as did most other European soccer leagues.

The only difference from normal was that there was no audience in the stadium. These so-called “ghost games” represented “a unique and unprecedented opportunity to study the effects of (missing) audiences on the behavior and experience of sports professionals,” the study says.

Despite the eerie feeling (and eerie silence), a decrease in conflicts

The study’s authors analyzed soccer scores in 20 games played by the team FC Red Bull Salzburg (abbreviated RBS). Ten were played during the 2018-19 season, and ten (with no audience) during the 2019-20 season.

More specifically, the researchers found that players committed 4% fewer fouls in the ghost games, and received 14% fewer “disciplinary points” such as yellow and red cards.

With the fans absent, said lead author Michael Leitner, the “players and staff stayed calm more often, and got less carried away with arguments and discussions.”

The team that they observed, RBS, also scored considerably more goals during the ghost games. In the 10 regular games the researchers analyzed from the 2018-19 season, RBS scored 28 goals. In contrast, they scored 36 goals during the ten “ghost” games played in 2019-20.

The authors point out that this study only analyzed a limited number of games of one soccer team. As such, only further analysis can determine whether the absence of fans also has similar results in other contexts.

European teams have made creative use of these empty stadiums. In October 2020, a Dutch soccer team filled up the empty seats with teddy bears, to raise money for a cancer research institute.