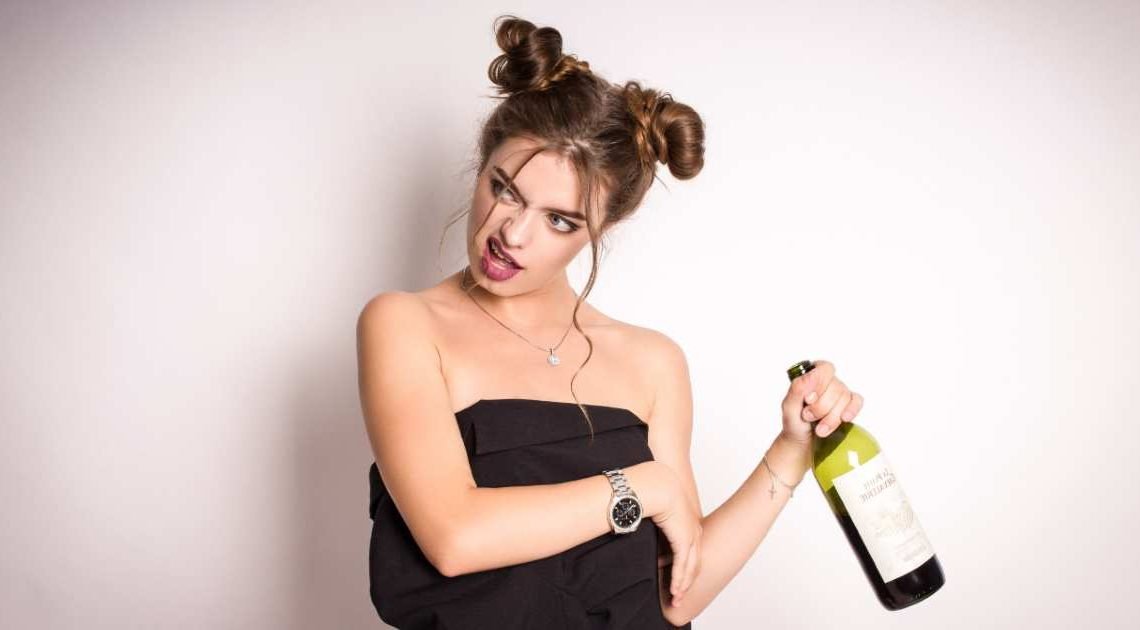 A new study suggests that a single episode of binge drinking in young adults may lead to almost immediate structural brain atrophy.

Until now, scientists did not now whether and how a single episode of extreme drinking in young adults could affect brain structure.

The new study, published in Alcoholism: Clinical and Experimental Research, assessed participants before and after a single episode of extreme drinking. In this study, that meant consuming more than four to five alcohol-containing beverages in a single episode.

For the study, 50 undergraduate students underwent an MRI scan less than two weeks before their 21st birthday celebrations. This marks an occasion when many Americans drink heavily. A few days after their celebrations, they had a second MRI scan and completed an interview about their alcohol use.

Researchers used drink-by-drink reconstruction to estimate the participants’ peak blood-alcohol concentration (BAC) during the celebrations. They also identified who had experienced an alcohol-induced blackout.

Five weeks later, investigators re-scanned 29 students. They used statistical analysis to explore associations between alcohol use during the celebrations, the MRI findings, and the students’ histories of drinking and cannabis use.

What is binge drinking?

The effects of binge drinking include headaches, dizziness, nausea, vomiting, fluctuating heart rate, and unsteadiness. People who binge or drink excessively on a regular basis may also be more likely to abuse other drugs. They are also more likely to have unhealthy relationships, and be less likely to exercise or follow healthy eating or weight control practices.

Some long-term effects of binge drinking include urinary tract problems, liver damage, psychoses, poor cognition, accidents, and an increased risk of heart attacks. Other consequences include memory impairment, problems with learning, and other social and cognitive problems.

The participants who experienced a blackout showed greater loss of volume in this brain region.

Researchers have found links between the corpus callosum and reduced cognitive performance and higher rates of drinking relapse, among other effects. Previous studies have also found decreased volume of the corpus callosum in people with alcohol use disorder.

The MRI scans of 29 participants five weeks later did not reveal further structural atrophy or recovery in the corpus callosum.

This study did not detect alcohol-related damage to other brain regions that are considered vulnerable, including the hippocampus.

The findings underscore the importance of intervention and prevention programs aimed at young adults who may experience extreme drinking. Future research is needed to understand whether these structural brain changes are long-lasting and associated with behavioral or cognitive consequences.