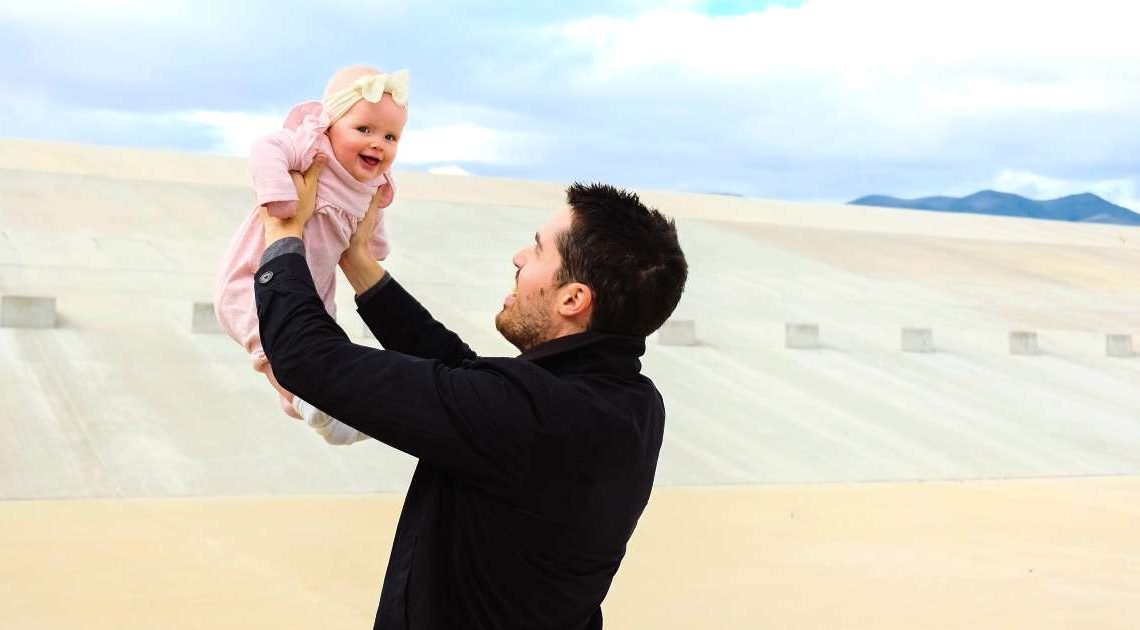 The greater a father’s involvement in the parenting of an infant, the lower lower the risk of paternal depression during the first year of the child’s life. These findings appeared in a new study published in the journal Frontiers in Psychiatry.

The researchers conducted home interviews with 881 fathers from five different sites in the United States. The interviews took place when their child was one month old. The researchers also assessed their paternal postpartum depressive symptoms at 1, 6, and 12 months after birth.

“We found that fathers who were more involved with their infants shortly after their birth were less likely to be depressed a year later,” said lead author Olajide N. Bamishigbin Jr.

“In our paper, we suggest a few reasons that greater father involvement in parenting would lead to less depression in fathers,” said Bamishigbin.

“For example, fathers who are more involved during infancy may feel more competent as parents and be more satisfied in their role as parents over time, and this could contribute to lower depressive symptoms,” said Bamishigbin, who is an assistant professor of psychology at California State University, Long Beach.

This is the first study to examine the link between early paternal involvement with the infant and later paternal depressive symptoms during the first year after a child is born.

The vital role of fathers is gaining more attention

“Family researchers are recognizing, more and more, the vital roles fathers play in the lives of their children and the functioning of the entire family unit,” said Bamishigbin. “As researchers who care deeply about paternal health, we are excited to be a part of this growing field.”

The findings of this study have important implications for future research. An example is the relationship between paternal and maternal depression. The authors say understanding these variables could help design interventions for expecting fathers, and also shape public policies.

“In our study, greater early involvement was related to less depression later on. This is very important because it suggests that if fathers are involved with their infants early and often, their mental health, and the health of the entire family unit, may fare better,” Bamishigbin said.