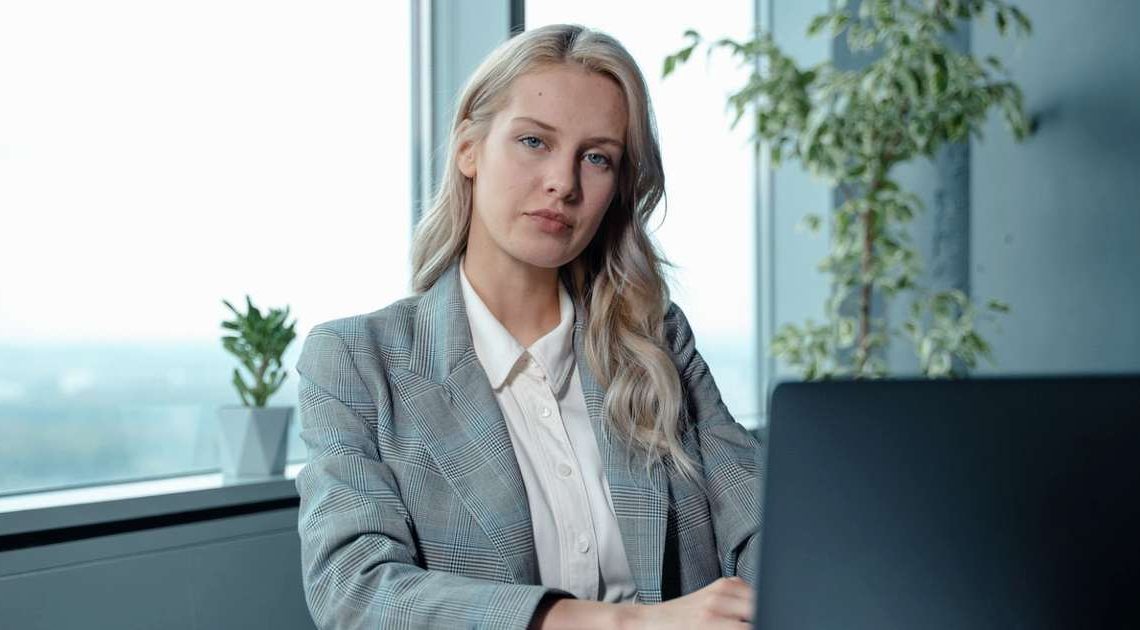 A new study from Sweden has found that female managers are less likely than male managers to have negative attitudes toward depression at work.

The study was conducted by researchers from the University of Gothenburg, and appeared in the journal BMC Public Health. The authors say their study is the first to investigate gender in managers’ attitudes towards workplace depression. Their work also reflects the growing academic focus on mental health issues in the workplace.

Managers’ view of depression at work

The study’s 2,663 office work participants (1,762 men and 901 women) were managers at a wide range of organizations and companies in Sweden, both private and governmental. The sample group included managers with varying degrees of seniority, whose titles including managing director, operations manager, and finance manager.

For the study, they answered an online questionnaire (the MSED, “managerial stigma towards employee depression”). This questionnaire asked them to respond to a series of twelve statements related to depression at work. The managers indicated how strongly they agree with each statement, on a scale of one to six.

These differences remained even after the researchers statistically controlled for a wide range of factors. These included the type of workplace, the age and education of the manager, the distribution of women and men on the staff, and the extent of the manager’s leadership experience.

The study also found that the more experience the managers had with depressed co-workers, the more these negative attitudes softened.

Possible explanations for these gender differences

One explanation for these findings is that the prevalence of depression tends to be higher for women than for men. This might result in women having more personal experience of depression. And that in turn might lead to women being more tolerant of depression in general. Previous research has also found that men are less open-minded towards people with mental illness.

For example, the authors write, the finding that female managers were less likely to report having negative attitudes towards employee depression may be because “women are socialized into espousing empathy to a higher extent than men.” Likewise, the authors refer to prior research showing that “women are subject to much stronger expectations than men that they will behave altruistically,” and may be more concerned about “backlash effects from violating these stereotypes.”

The researchers point out that this study is based on a questionnaire, and may not reflect how managers actually feel. For example, a social-desirability bias may play a role. “Managers might have answered according to what is socially acceptable,” the authors write, “due to embarrassment or discomfort about revealing true attitudes.” The researchers suggest that future studies on this topic also incorporate employees’ estimations of their managers’ attitudes.

Depression at work is bad for business

This study also highlights what the authors refer to as “the lower perceived legitimacy of psychological disabilities” in comparison to physical disabilities, which managers are more likely to accommodate. And that’s a growing problem, as past research has linked depression to decreased work performance and greater absenteeism.

A recent McKinsey report refers to research estimating the cost of major depressive disorder in the US at $210 billion. That represents a 153% increase since 2000. About half those costs were related to workplace absenteeism and “presenteeism” (which means means being at work but not working at full productivity). In fact, a 20016 study of workplace depression in eight countries found the costs of presenteeism were five to ten times higher than absenteeism. In the United States, these costs amounted to $5,524 per employee annually.

Fortunately, research has found various ways of alleviating employee depression. A 2018 review of 22 previus studies found that interventions combining several different therapeutic approaches have the best results. Specifically, workplace interventions that combined cognitive behavioural therapy (CBT) with “coping flexibility” had the strongest effect. Likewise, the interventions that took place in a group format showed the lowest attrition rates. In general, the study found that “most” of the studied interventions reduced employees’ depression levels.

By Douglas Heingartner
A study of rap lyrics in songs released between 1998 – 2018 found the number of references to suicide and depression more than doubled.
Depression

By Douglas Heingartner
A new psilocybin study finds that these “magic mushrooms” greatly reduced depressive symptoms in the study sample of 24 subjects.