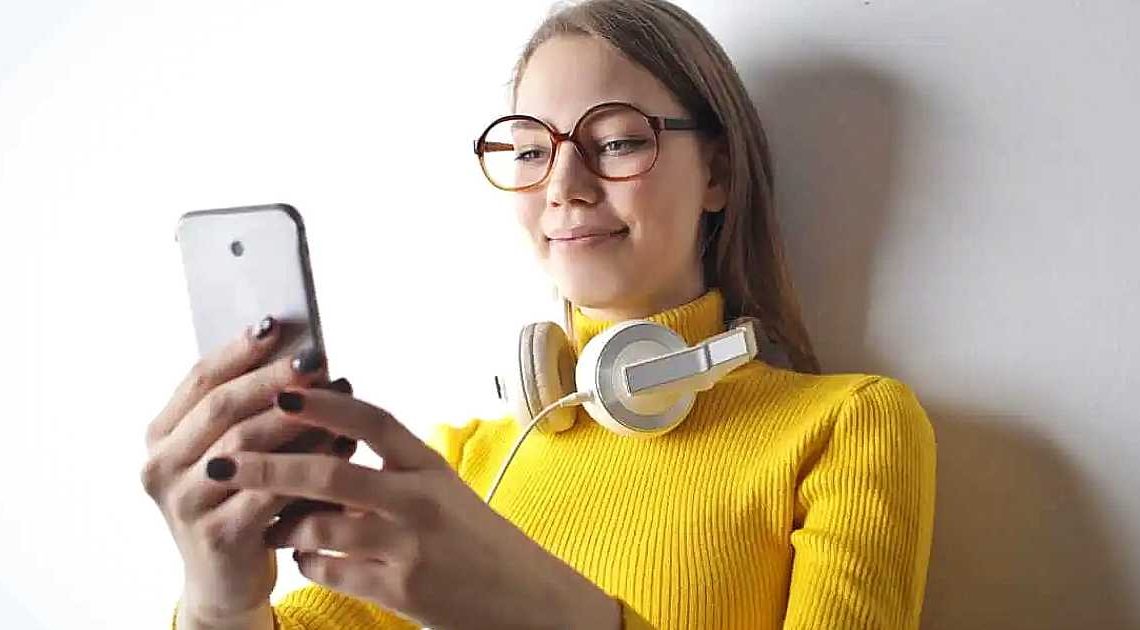 A new study finds a negative relationship between narcissism and success among the startup crowdsourcing companies on Kickstarter, especially in the arts.

Crowdfunding is an increasingly popular way of getting a new business off the ground. In 2019, the crowdfunding market in North America alone was worth more than $17 billion.

Plus, that market is growing by about one third per year. So it’s logical that budding entrepreneurs in search of crowdfunding success want to get in while the getting’s good.

Many factors contribute to the success of crowdsourcing companies

So what can those aspiring founders do to increase their chances of running a winning campaign on their crowdsourcing platform of choice? Lots of recent research has looked into the factors that contribute to the success of crowdfunding companies.

Examples include the project’s location, how much prior experience the founders have, and the amount of money being asked for. Other factors involve the duration of the campaign, the rewards that backers receive, and even the quality of the promotional videos.

Their new paper has just appeared in the journal Personality and Individual Differences. And the short answer is that yes, narcissism makes a difference. And no, it doesn’t help.

Researchers Vincenzo Butticè and Paola Rovellia examined a sample of almost 60,000 campaigns launched by individual entrepreneurs in 2016 and 2017. The specific crowdsourcing platform they looked at was Kickstarter.

In their new paper, they find a significantly negative relationship between narcissism and the success of crowdsourcing companies platform. The more narcissistic the entrepreneurs, the less likely they were to get funded on Kickstarter.

To measure narcissism, Butticè and Rovellia looked at campaigns’ use of first-person pronounces, like “I” and “me.”

This is a well-established technique in personality research. And Kickstarter campaigns are eminently suited to this kind of analysis, because Kickstarter requires each campaign to provide a written text to explain the project.

The average length of these texts on Kickstarter is almost 4,000 words. That creates ample opportunity to analyze how much an aspiring entrepreneur focuses on themselves, rather than “you” or “we.”

On this crowdsourcing platform, a tough sell for artists

The researchers found the negative association between narcissism and crowdfunding companies that succeeded in getting funding was strongest in the campaign categories of art, design, film, food, journalism, and theatre.

This suggests that blatant displays of narcissism turn off potential campaign backers in some categories more than others. In contexts where the product is more closely tied to the creator (for example the director of a film, or the artist of a portrait), “backers seem to penalize more narcissism.”

But when the product has more to do with its functionality (e.g., the content of a comic book), backers pay less attention to the entrepreneur, and the penalization for narcissism diminishes, or even disappears. This comports with the view that in some sectors, investors see overly narcissistic entrepreneurs as a threat to the venture.

This result wasn’t a foregone conclusion. Narcissism isn’t always a bad thing, especially in the world of business. Past research has found that companies helmed by narcissistic CEOs narcissism undertake more M&As, and make higher bids for other firms. They’re also more likely to engage in fraud and sketchy forms of tax avoidance.

Similar pros and cons also apply to narcissistic entrepreneurs. They generally gravitate towards riskier ventures, excel at business planning, and are more likely to see themselves as the sole creators of the firm. They’re also less likely to learn from failure.

Actually, the fact that narcissism plays such a key role in business shouldn’t surprise anyone. Narcissism encompasses traits such as vanity, self-absorption, entitlement, superficial emotional bonds, manipulative behaviors, a charming exterior, diminished empathy, excessive self-esteem, and a preoccupation with power and success.

Many of those traits confer an advantage in business, especially where competition is fierce. And that certainly applies to Kickstarter, where only about 37% of campaigns get funded. And even if they are, there’s still the matter of the Kickstarter fees: “Kickstarter applies a 5% fee to the funds collected for creators,” the site explains, and their payments processor Stripe takes another 3-5%.

Study:“‘Fund me, I am fabulous!’ Do narcissistic entrepreneurs succeed or fail in crowdfunding?“
Authors:Vincenzo Butticè and Paola Rovelli
Published in: Personality and Individual Differences Volume 162
Publication date: August 1, 2020
DOI: https://doi.org/10.1016/j.paid.2020.110037
Image: by Andrea Piacquadio from Pexels

Extra: these 7 crowdsourcing tips will help you succeed

If you don’t have the funds or know where to start, start small. You don’t have to make a grand social media video, or get thousands of fans to help fund your project, you just need a few hundred dollars to get started.

2) Make it to your followers’ hearts

Your social media followings are a great way to market your product. Encourage your followers to show off your Kickstarter campaign page, share the page, and even share it on Facebook and Twitter. Doing these things will let your current followers know your crowdfunding project is happening, and make new followers more excited about it.

3) Help the people around you help you

Offer your friends and family your share of the cost for the project. If you have a group of friends, you can group buy your supplies, including your camera and web cam and share the profits. Consider creating a ‘club’ where you can market the project and people can purchase in it. If you’re raising funds for a charity, make it a small community effort.

4) Crowdsourcing companies should focus on the local

It can be difficult for a small business owner to be the local hero in the community. You have to go out of your way to raise funds, because there’s only a few ways to go about doing it. Crowdsourcing or crowdfuning are two options. If you’re having a hard time finding ways to be local, try setting up your own crowdfunding page and offering it for sale in your local marketplace. You might get some foot traffic because it’s one of your vendors.

5) Know your rewards and keep them simple

For successful crowdfunding, you don’t want to over promise and under deliver. If you over promise, you’ll start turning people off to the idea. When people think that what you’re raising is a lot more than it is, they’ll get discouraged and give up before they actually make it off the ground. So, keep it simple. Start with simple gifts such as T-shirts or stickers and move up from there.

Even when you’re running low on funds or don’t have your product ready for launch, always follow through. But if you have a Kickstarter project and you’re experiencing problems with the crowdsourcing platform, don’t give up on it. If you have a problem, you can file a refund request, although it may take some time before you get it.