For politicians on Instagram, personal photos get the most engagement 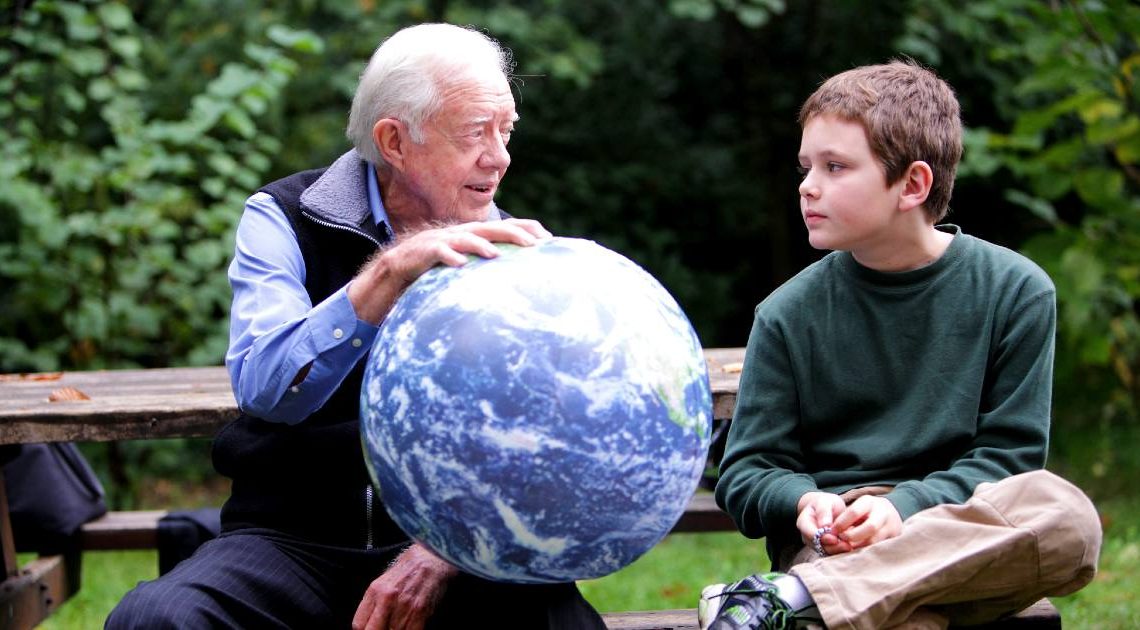 A new study finds that personal photos of politicians — for example in restaurants or at home — get the best results on Instagram.

The study, which recently appeared in the International Journal of Press/Politics, analyzed thousands of images from the Instagram accounts of United States politicians. It found that posts showing politicians’ faces in nonpolitical settings got more audience engagement than photos taken in professional settings.

“Faces are a very important vehicle to extracting emotions,” said the study’s author Yilang Peng, of the University of Georgia. “In general, people are paying attention to posts that feature faces, and especially faces of people they recognize.”

Standard photos of politicians on Instagram don’t get traction

Peng identified four broad categories of settings for the politicians’ photos. By far the largest category was the “professional/political setting,” which accounted for about 60% of the sampled pictures. This category included shots of the politicians at press conferences, in offices, and at political rallies.

“These kinds of posts are generally not that successful in terms of attracting comments or likes,” Peng said.

But “personal” photos — depicting the politicians in private, nonpolitical settings such as restaurants, homes, or gyms — did much better. On average, images in this category received about 20% more likes on Instagram compared to the professional photos. The personal pictures also outperformed those in the text/illustration categories (such as graphics and test-based messages).

Images with only the politician’s face also attracted more likes and comments than pictures with multiple people.

Personal pictures, like those at the local soccer field or at home with a pet, seemed to drive interaction. “In summary, faces drove audience engagement,” he said.

Similar techniques have been applied to facial recognition software, self-driving cars and even in medical imaging, where a computer extracts and identifies common features from thousands or millions of images.

Peng said using computer vision to analyze photos, like his study does, can have a variety of applications. Instagram posts, for example, can be described in terms of content as well as their aesthetic appeal. This could include factors such as colors, composition, and even facial expressions, Peng said.

“In the future, you can look at how these visual materials actually change people’s perception of the candidate,” he said.