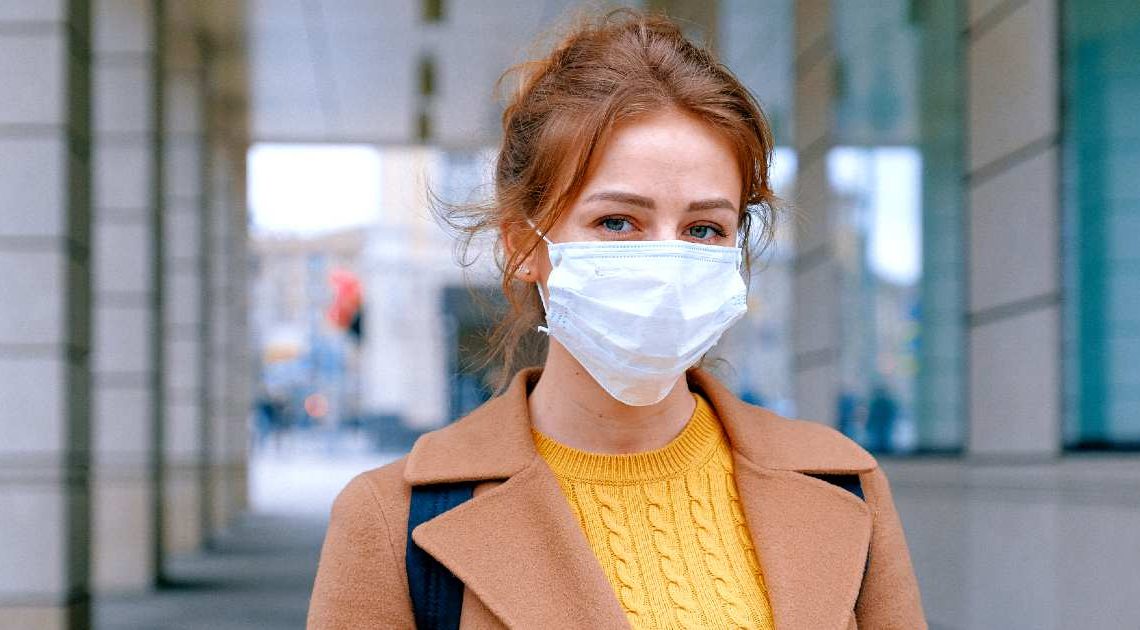 A new study of almost 5,000 U.S. residents shows that TV viewers who prefer right-wing media such as Fox News take significantly fewer preventive measures against COVID-19, and engage in more behaviours likely to increase the risk of infection.

These findings appeared on October 8 in the journal BMJ Global Health.

The researchers wanted to find out if behaviours related to COVID-19 differed according to viewer trust in left-leaning or right-leaning TV media, and whether these behaviours changed over time.

They drew on data from the Understanding America Study (UAS) COVID-19 Survey National Sample. This is an ongoing longitudinal national online survey of approximately 9000 US adults living independently.

UAS began tracking the impact of the pandemic on March 10, 2020. It also included follow-up surveys every two weeks between April 1 and June 9 .

Participants were asked about their preventive behaviours over the past week, such as hand-washing and use of face coverings. They also answered questions about risky behaviours such as going out to bars or clubs, attending gatherings of more than 10 people, and visiting other people’s homes. 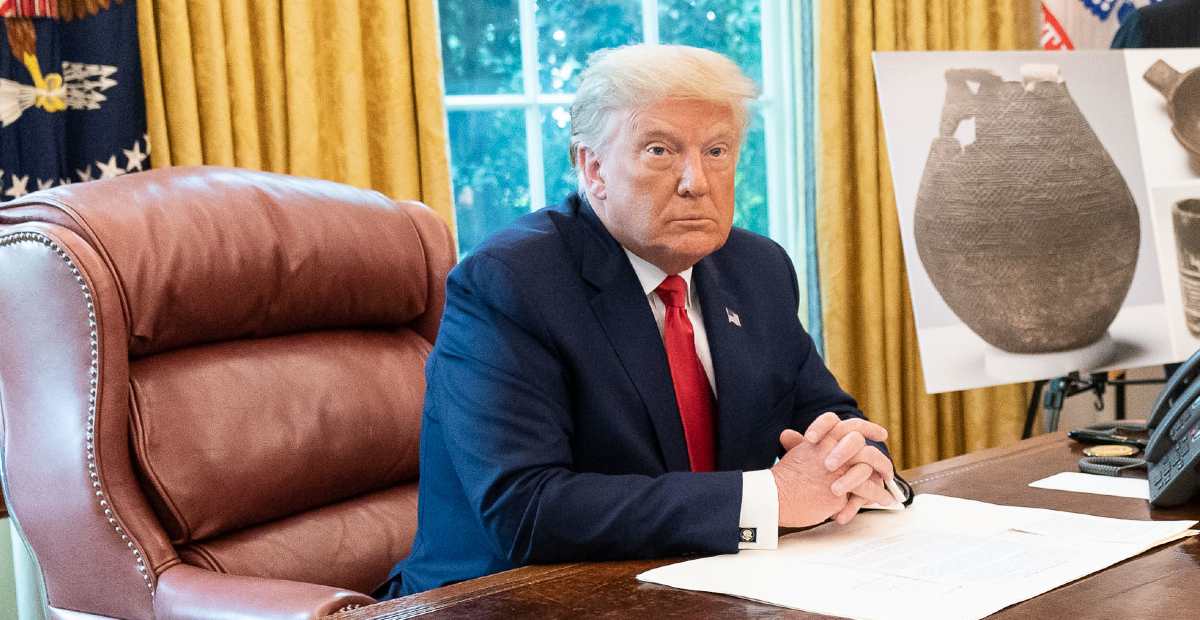 Likewise, they answered questions about how much they trusted 18 different media sources for information on COVID-19. The survey focused primarily on CNN and Fox News.

The final analysis included 4,863 respondents who had completed all five waves of the survey.

Health behaviours changed significantly over the course of the CONID-19 coronavirus pandemic. People became more cautious as the pandemic unfolded, and then relaxed again.

But these changes also varied by media preference, with the speed of change much faster among those who preferred Fox News.

People aged 65 and above, women, those of non-Hispanic Asian ethnic backgrounds, and the most educated were all more likely to practise preventive behaviours. On the other hand, those with a job but unable to work from home were least likely to do so.

Is media preference a proxy for political preference?

The researchers point out that this is an observational study, and as such cannot establish causality.

But they do propose two possible explanations. The first is that behaviours are indeed influenced by media consumption. Compared to CNN, Fox News “consistently downplayed the danger of the virus,” the researchers write.

An alternative explanation is that behaviours are influenced more by political beliefs, and media preference is merely a proxy for political preference rather than an influential source of information.

It is possible, they write, that people who trust Fox News prefer a more “hands-off” approach. As such, they are more likely to refuse health policies such as self-quarantining and social distancing.