Frontier mentality is still alive and well in the West, according to this new research 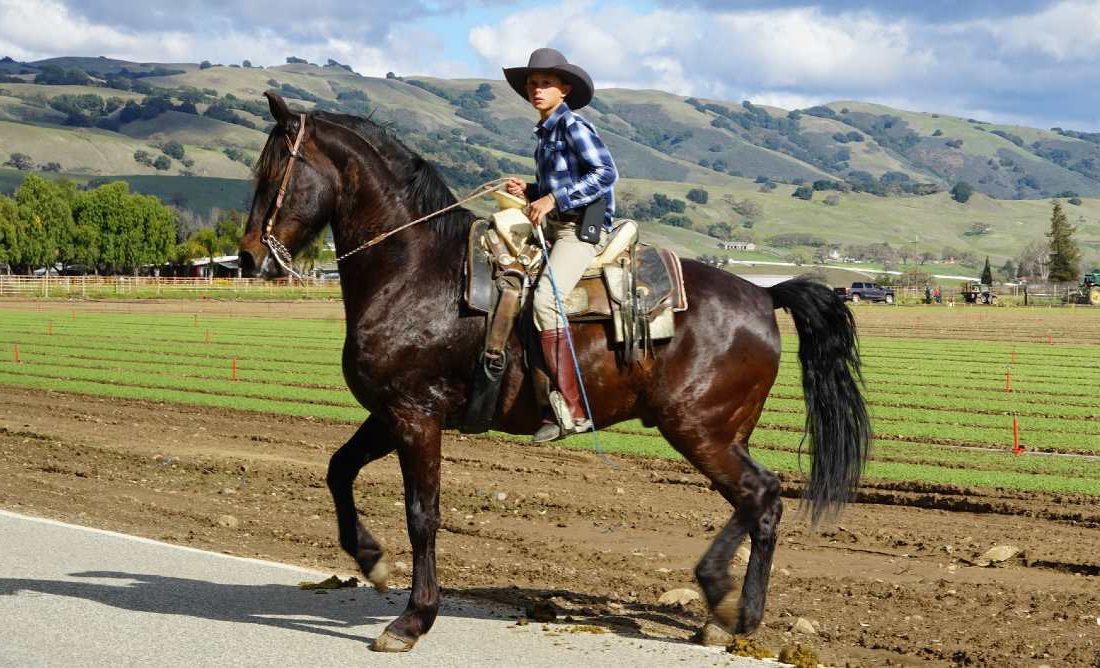 A new study shows that a distinct psychological mix known as the “frontier mentality” remains prevalent in the western United States. This finding lends proof to the theory that harsh frontiers attracted certain personality types.

In 1893, the historian Frederick Jackson Turner described the frontier mentality as “coarseness and strength combined with acuteness and acquisitiveness.”

He also suggested that this mix had helped to form the American character.

Researchers at the University if Cambridge have now uncovered traces of that pioneer personality in the people who currently live in mountainous US states, especially out West.

They analysed links between an online personality test completed by over 3.3 million Americans and the topography of 37,227 ZIP codes.

Features of the the frontier mentality

The researchers found an association between higher, hilly regions and a distinct personality mix.

Characteristics of that mix include, for example, low levels of agreeableness. In the context of the Big 5 personality traits, low agreeableness means less trust and less forgivingness. Both of those traits benefit territorial and self-focused survival strategies.

The respondents also scored lower in neuroticism, meaning they have more emotional stability and assertiveness, both of which fit with a frontier lifestyle.

Openness to experience the strongest factor of all

But the strongest association of all was in the Big 5 trait of “openness to experience.”

“Openness is a strong predictor of residential mobility,” said the study’s lead author Friedrich Götz. “A willingness to move your life in pursuit of goals such as economic affluence and personal freedom drove many original North American frontier settlers.”

In fact, the mountainous effect on high levels of “openness to experience” is ten times as strong in residents of the old western frontier as it is in people who live in the eastern ranges.

The psychological fingerprint of the rugged explorer

“Taken together,” Götz added, “this psychological fingerprint for mountainous areas may be an echo of the personality types that sought new lives in unknown territories.”

He describes the effect of mountain areas on personality as “small but robust.”

Hundreds of different factors can influence complex psychological phenomena such as these. That means that small effects should come as no surprise.

“Small effects can make a big difference at scale,” said Götz. “An increase of one standard deviation in mountainousness is associated with a change of around 1% in personality.”

“Over hundreds of thousands of people, such an increase would translate into highly consequential political, economic, social and health outcomes,” Götz said.