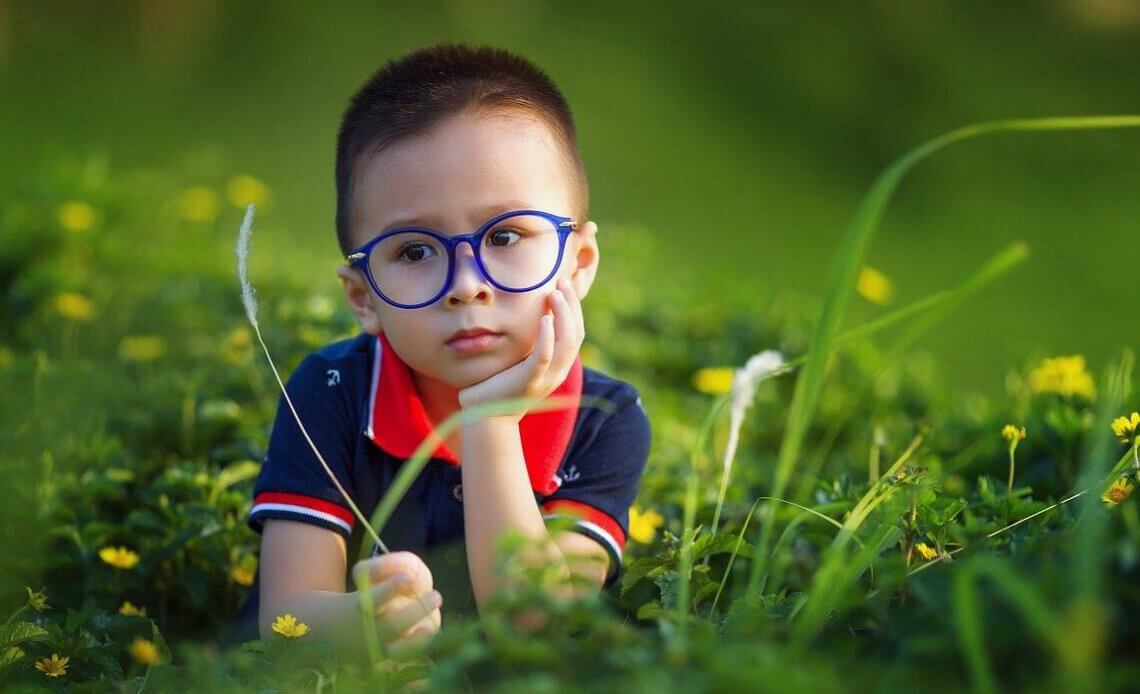 Skipping a grade in elementary school, also known as “academic acceleration,” involves academically gifted students skipping an entire year of school, or even several years. Crucially, this allows bright students to move forward at their own pace. Even if it means leaving their age-matched peers behind.

Yet quite a few studies claim – incorrectly, as it turns out – that grade skipping harms the psychological well-being of these bright young students.

So now a new study has examined the long-terms effects, and found only good things. Researchers followed these kids for 35 years, and found no effects of psychological damage at age 50.

In fact, the subjects’ psychological well-being was even above average. “Concerns about long-term social/emotional effects of acceleration for high-potential students,” the authors write, “appear to be unwarranted.”

Of course, this shouldn’t come as a surprise. For decades, academic research has found grade skipping to be an effective way of addressing the learning needs of intellectually precocious kids. These students can take in complex learning material very quickly, and often get frustrated if things move too slowly. A 2016 review looked at some studies stretching back more than a century old and reached the same conclusion.

Yet many educators and counselors continue to believe that this practice has harmful psychological effects.

For example, a 2019 study in the Journal of Personality and Social Psychology claimed that “being in a low-achieving group relates to better emotional well-being compared with being in a group of high achievers.”

It also claimed that “placing individuals in high-achievement groups may incur emotional costs.”

Brightest of the bright

The researchers found that that grade-skipping students did not suffer at all in terms of psychological well-being at age 50. And these results remained basically unchanged even when the researchers controlled for the students’ social-economic background. Likewise, the study found that the accelerated children did not regret their grade-skipping decision. Many of them actually wished that they could have accelerated more.

And indeed, several studies have found that skipping a grade in elementary school actually boosts students’ professional and creative achievements in adulthood. Examples include the number of PhDs, academic publications, tenured professorships, and patents that they had received by age 50.

The authors suggest that instead of fretting about the negative consequences of grade skipping (which, again, don’t seem to exist), people should think about the possible negative consequences of not grade skipping. These include boring kids by teaching them things they have already learned, or the potential loss to society of holding back these budding geniuses – fewer patents, fewer discoverses, etc.

So as the authors conclude, we should allow these students be pursue their own passions, at their own pace.

By Douglas Heingartner
A new study finds that children lack the “speciesism” bias of adults, and value some animal life as much as human life.
Child and developmental psychology

By Douglas Heingartner
A new study finds that children with more self control turn out to be healthier, happier, and more financially sound at age 45.