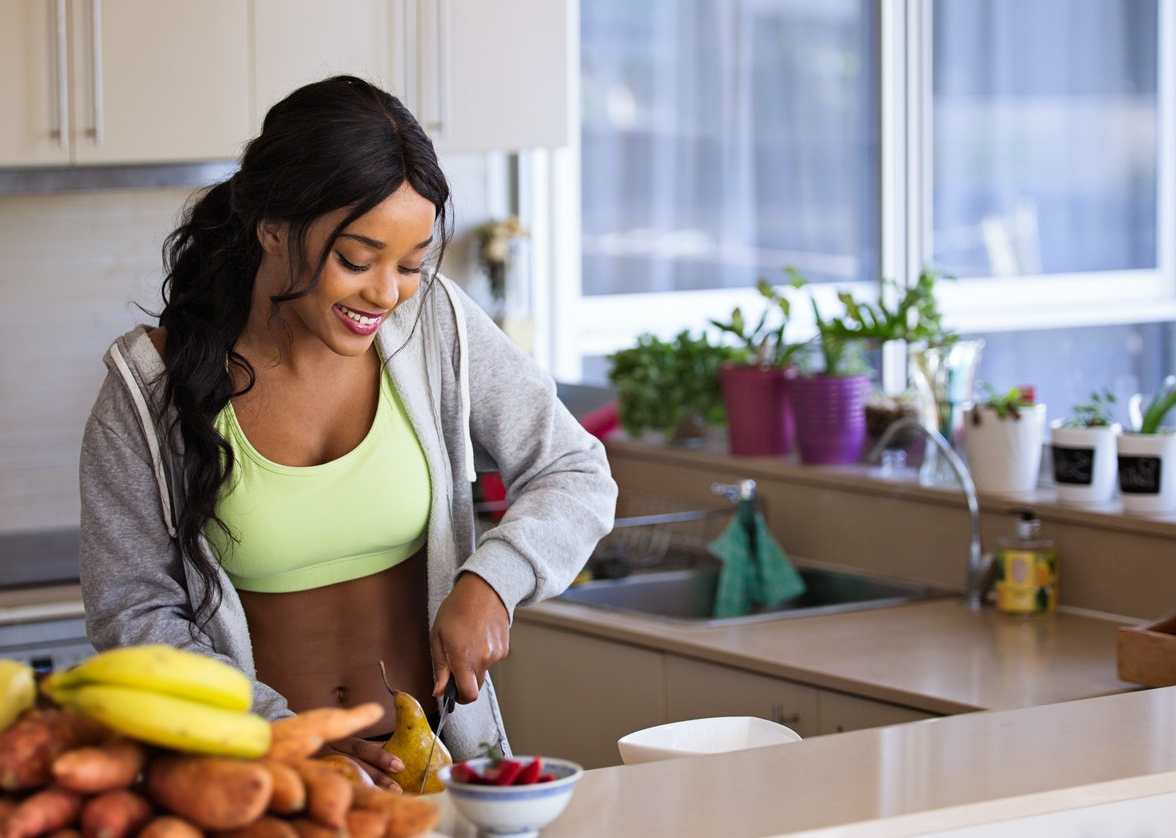 Health wealth and happiness are three key pillars of a good life. Indeed, much research suggests that happiness gives people a psychological boost. Examples include reduced stress and better performance a work.

Likewise, some more recent studies of that age-old question “can money buy happiness?” have found that yes it can, at least more than it used to be able to.

But does happiness also have benefits for our physical health?

In some respects, yes it does. Happier people live longer, for example. And the “positivity” levels of memoirs written by nuns at age 22 accurately predicted how long they would live. In other words, the more positive emotional content in the nun’s memoir, the longer her life expectancy.

Other research has found that happier people enjoy better cardiovascular health, and generally exhibit healthier behaviors. Happiness also has a positive effect on pain mitigation, and is associated with slower disease progression and faster recovery.

Yet as the current paper explains, most of these studies have focused on people with preexisting health conditions. And as such, the evidence for the health benefits of happiness lacks “long-term, externally valid experimental evidence in healthy samples.”

And that’s why a team of international researchers set out to fill this gap in knowledge.

Their new study in the journal Psychological Science used a three-month “positive psychology intervention” (PPI) to investigate how happiness and health related to each other. Would participants in the intervention group feel physically healthier than those in the control group?

The intervention the researchers used is called ENHANCE (which stands for Enduring Happiness and Continued Self-Enhancement) . It consists of a wide range of activities associated with increased happiness and well-being. These include self-affirmation, mindfulness, gratitude, positive social interactions, and prosocial behavior.

Afterwards, about 82% of the participants underwent a follow-up assessment three months after the intervention had ended.

The researchers found that their intervention worked.  Compared to the control group, participants in the intervention group reported fewer days where they felt sick. They also reported that their health was less likely to get in the way of their normal activities.

But the study did not find any evidence that the intervention had any effects on objective indicators of health, such as body mass index or blood pressure.

So in terms of whether happiness actually makes people healthier, we still need more research. As the study’s authors write, this paper “highlights the need for more prospective randomized trials employing the best practices in clinical science.”