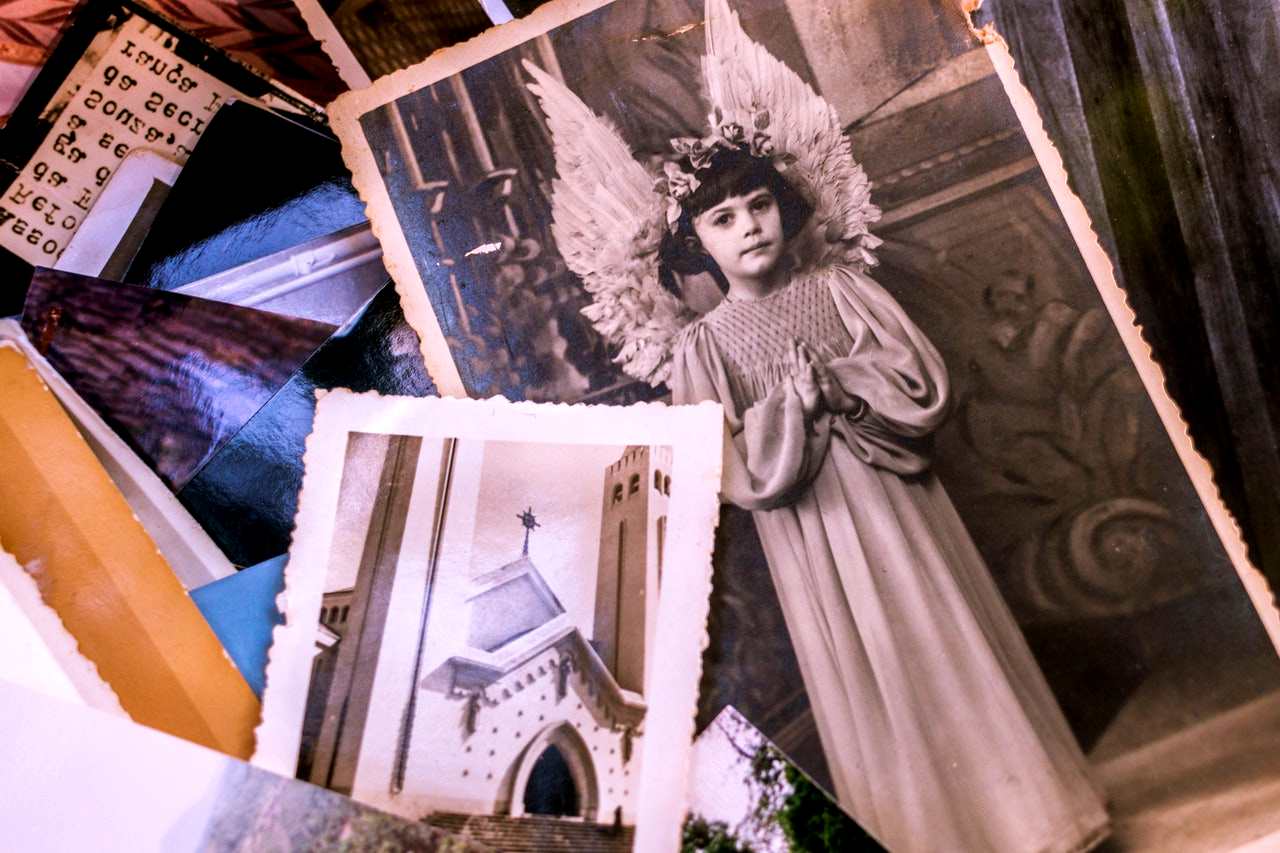 Companies lose an estimated 5% of their annual revenue due to employee theft and fraud (link to PDF). Surprisingly, little of that comes from the million-dollar embezzlement scandals you hear about on the news. Instead, small-scale “asset misappropriation” comprises the lion’s share of the losses. Examples include padding expense reports, pilfering office supplies, and pocketing petty cash.

So a simple intervention that could cut down on these costs would prove quite valuable.

The workplace environment as driver of employee theft

Until recently, researchers focused on the individual characteristics of employees as the key to changing these behaviors. But now they are increasingly emphasizing the role of the physical workplace environment.

Research has already shown, for example, that lighting or mirrors can influence whether people lie or cheat. And “moral reminders” like a copy of the Ten Commandments can reduce financial transgressions.

Fortunately, companies do have control over the workplace environment, much more so than they do over a worker’s character traits. So identifying simple ways of discouraging unethical behavior means a big win for employees and employers alike.

Photographs represent a good target for these kinds of interventions, seeing as about 70% of workers already display photos in their workspace. Past research has found, for example, that photographs of children increase prosocial behavior, and can lead to increased generosity.

A team of researchers at several U.S. universities decided to find out, and conducted four experiments. Their resulting paper, “Show me the family: How photos of meaningful relationships reduce unethical behavior at work,” has now been published in the journal Organizational Behavior and Human Decision Processes.

Each experiment looked at how people’s ethical behavior changed when they were in the presence of different kinds of photographs. Those included family photos, photos of strangers, or photos without people (for example of a flower or a city skyline).

The specific transgression these experiments looked at was expense report padding. Previous research has found this to be a key source of employee theft.

One of the experiments asked about 180 supervisors to assess the likelihood that a given employee might pad his or her expense account.

This may sound like an odd ask, but previous research has found supervisor estimates of employees’ unethical behavior to be accurate.

The experiment found a significant negative relationship between unethical expense account reporting and the presence of family photos in an employee’s workspace. This correlation disappeared for other types of photos, such as photos of nature or sports figures.

Another experiment involved 100 undergraduates who were instructed to work on arithmetic puzzles. Half of the participants were allowed to print out photos of family members from their phones, and use these to decorate their temporary working area. The other half were told that the printer was broken, and were given neutral photos. All participants had to self-report how many of the arithmetic puzzles they solved correctly, and also what bonus they should receive based a roll of the dice than no one could see.

The other two experiments had participants fill out a fictional expense account. A photograph of either a family member or a neutral photograph was displayed on the computer screen as they worked. Their payment for completing the experiment depended in part on the total amount they claimed on the report. That meant that cooking the books in this case would result in real financial gains.

Softening the harsh economic logic of the workplace

The researchers suggest that family photos cause people to think beyond what’s called an “economic schema.” That is, a mindset that prioritizes rationality, efficiency, and self-interest.

Past research has shown that this mindset predominates at the workplace, encouraging people to see things through an economic lens. Research has also found that this way of thinking can decrease compassion towards others, and increase immoral behavior.

“We propose that photos of close others can connect people to a different domain of their lives that is less wedded to this economic schema,” the authors write, “and ultimately make individuals less likely to act in a self-interested manner for their economic benefit at work.”

Because family photos remind people of “who they are” and “how they treat people in non-economic contexts,” the researchers say, the presence of these photos at work may lessen the dominance of the economic mindset.

The researchers also caution against policies that promote a strict division between office life and private life. “Whereas some organizations encourage segmentation of work and life by penalizing those who bring outside topics into work,” they say, “our findings suggest that this segmentation may have an unexpected downside in terms of unethical behavior.”

Though the effect sizes of these four experiments were in the small to medium range, they can add up in the long run. In one of the experiments, for example, participants who viewed the family photos expensed an average of $8.00 less than those in the other conditions.

In sum, the study shows that small and inexpensive adjustments to the workplace environment can influence employee behavior in ways that discourage employee theft and other counterproductive work behaviors. Companies should thus actively encourage employees to bring symbols of their “non-work selves” into the workplace. Doing so would help to integrate, rather than suppress, the many different aspects of people’s lives.

By PsychNewsDaily Staff
A new survey has found that 34% of WFH (work-from-home) employees say they would rather quit than return to a full-time office situation.
Organizational psychology

By Douglas Heingartner
A new study has found that a 30-minute empathy exercise designed for paroles officer led to a 13% reduction in parolees’ recidivism rates.
Organizational psychology