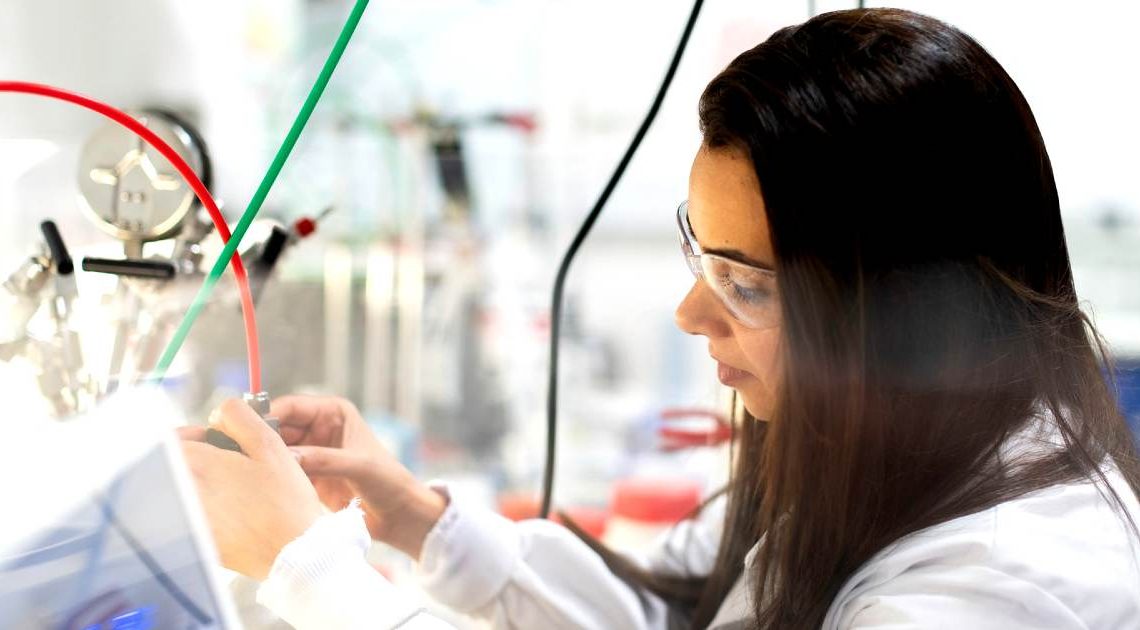 The CEO of a group of London hospitals has told the Dutch newspaper Algemeen Dagblad that he has received instructions from the British government to make concrete plans for two million Londoners to receive the new coronavirus vaccine in early December.

In an interview published in Algemeen Dagblad this morning (Saturday, October 31), Levi said that concrete plans are underway for the vaccination to be administered to millions of people in the United Kingdom starting in early December.

New coronavirus vaccine to roll out before Christmas

Levi said the British government has commissioned him make a plan to vaccinate some two million London residents against corona starting in early December.

“I was given a pretty difficult assignment last week,” he said. “I’ve been tasked with making a detailed plan, including locations, for the vaccination of two million people in North and Central London between the first and third weeks of December. So that’s very concrete,” he said.

“Everyone is enthusiastic. People are thinking this is the light at the end of the tunnel. Let’s go for it,” Levi added.

Several thousand staff at the University College London Hospitals, which Levi leads, are participating in the Phase 3 study of the AstraZeneca vaccine. Levi himself also got an injection. “I had pain in my arm for two days, muscle pain. Thirty percent of people get a little fever, like the flu. That is why it is also advisable to take paracetamol before vaccination. But the staff are doing well,” he said. “I don’t know anyone who has any major complaints.”

In the Western world, the pharmaceutical companies AstraZeneca and Pfizer are the furthest along in developing a COVID-19 vaccine. Levi said that “everything indicates that these two vaccines have a good immune response against the coronavirus and are safe.”

“I don’t think it’s rocket science,” Levi told the newspaper. “AstraZeneca’s Oxford vaccine is now being tested on 50,000 people, and one person has experienced a serious side effect but has also recovered. Contrast that to the many hundreds of people who die every day, to hospitals that are filling up. And the only remedy we have now is shutting down society. Shouldn’t we have the courage to say: we will release it?”

“You take a certain risk by releasing the vaccine now. But it is a limited, very small risk,” he said. “And you take that because the alternative is much worse. Let’s assume there’s a 1 in 50,000 risk of a serious side effect with the Oxford vaccine. The chance that you will have a traffic accident in the Netherlands is 1 in 1000 per year. Nobody is talking about that. You have to put things in perspective.”

In the Netherlands, Health Minster Hugo de Jonge has taken a more cautious approach. He has said that a vaccine is unlikely to become available in the Netherlands before the first months of 2021.

“If there are images from England of rows of people getting vaccinated,” Levi said, “then I think it will happen everywhere, including in the Netherlands. That’s the way politicians are.”

By PsychNewsDaily Staff
Dreams about snakes are among the most common types of animal dream. But what do they mean? This handy explainer lets you know.
Science News

By PsychNewsDaily Staff
Despite taking €100 million in pandemic-related government aid in 2020, travel giant Booking.com has given its CFO a €20 million bonus
PersonalityScience News

By Douglas Heingartner
The Big Five personality traits are openness, conscientiousness, extraversion, agreeableness, and neuroticism. Learn more about them here.