How to accept death: this new study looks at “pre-loss” grief 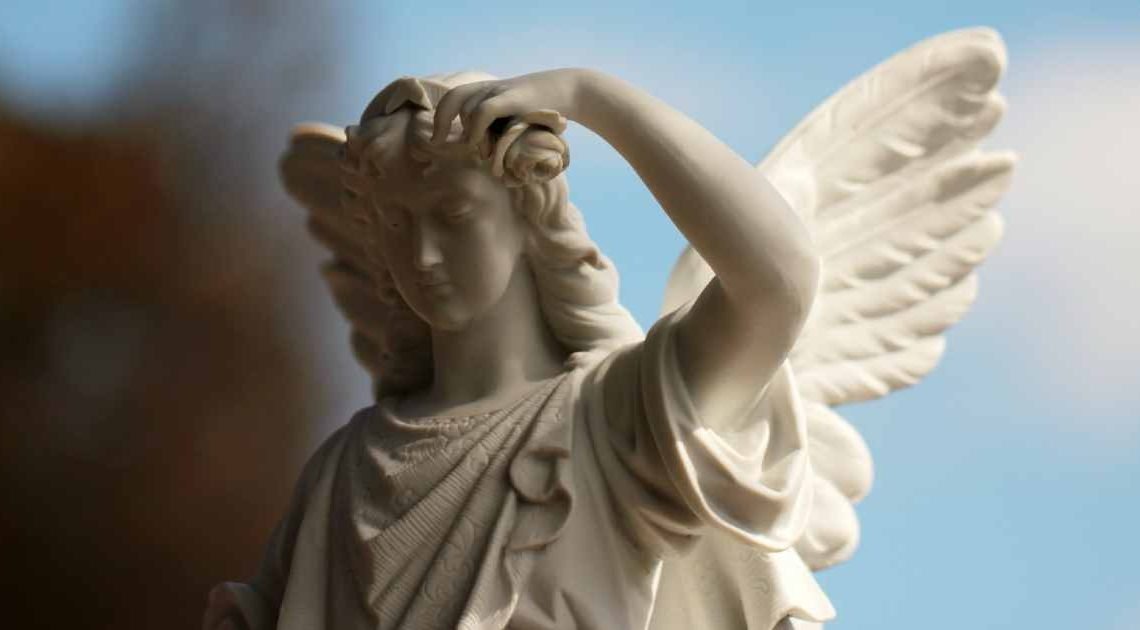 New study looks at how people learn to accept death before it's happened, in what's known as "pre-loss" grief.

How to accept death: the symptoms of grief people feel for a loved one facing a life-limiting illness fluctuate over time, a new study has found. This suggests that individuals can adjust to their emotional pain, but also revealing factors that can make pre-loss grief more severe.

Researchers examined changes in the severity of pre-loss grief symptoms in people whose family members had either advanced cancer or dementia.

Tip: found out more about writing the perfect condolence message.

The study is the first to document pre-loss grief at two points in time. It found that about 70% of participants’ symptoms decreased over a month. However, compared to initial symptoms reported by participants, women and those with a heavy caregiving burden were more likely to be experiencing more intense symptoms a month later.

How to accept death: dementia and cancer

Participants reported similar symptoms no matter how long they had been living with the knowledge that their loved one had a life-limiting illness. The marked another surprising finding for Jonathan Singer, lead author of the study and a clinical psychology intern in psychiatry and behavioral health at The Ohio State University.

“People in this study had pre-loss grief at a very high rate after many years. That was shocking, because one might think over time it would get easier. But with Alzheimer’s disease, it can get harder, and with cancer there could be a similar trajectory, starting with hope at the beginning but feeling worse over time,” Singer said.

“What’s happening with these family members still struggling – is it the caregiver burden, is it that they’ve lost their identity, is it that they’re not engaging in pleasurable activities anymore? That’s what we want to hit on next.”

The study appeared in February in the Journal of Health Psychology.

Though pre-loss grief is not a clinical diagnosis, prolonged grief disorder in people mourning the death of a loved one now forms part of the Diagnostic and Statistical Manual of Mental Disorders (DSM-5). Clinical criteria for a diagnosis include preoccupation with thoughts or memories of the lost family member combined with a number of symptoms such as intense emotional pain, a sense of disbelief and difficulty moving on with life.

Therapies can ease our sense of how to accept death

Adding prolonged grief disorder to the DSM-5 represents progress, Singer said. But the relatively new area of research on pre-loss grief demonstrates a need to consider therapies that can ease symptoms of people who are grieving for an ill loved one who is still alive.

“There’s a lot of research on anticipatory grief, which involves worry about the future. But pre-loss grief in that moment is pretty ignored,” said Singer, who treats patients at Ohio State Wexner Medical Center.

“With medical advances, people are going to be living longer with life-limiting illnesses, so there will be a bigger and bigger issue with grief before the person passes away. Symptoms of pre-loss grief can predict long-term negative outcomes after a loved one’s death, so this is a good intervention target that we should figure out now.”

Though it’s too soon to tell what types of therapies might work best, Singer noted two approaches that hold promise. One is “behavioral activation,” which encourages people to engage in pleasurable activities. Another is “meaning-centered psychotherapy,” aimed at enhancing spiritual well-being and quality of life.

Assessing symptoms of grief and depression

Overall, 69% of participants reported decreases in symptoms a month after the first assessment – a phenomenon that Singer plans to explore in follow-up studies.

There were no differences in pre-loss grief at baseline or one month later based on the nature of the life-limiting illness. But in a secondary analysis of the severity of reported symptoms, the researchers found that 10.5% of family members of dementia patients and 2% of family members of cancer patients met the criteria for a diagnosis of prolonged-grief disorder.

Towards a better understanding of how to accept death:

Singer led a recent study designed to help pave the way to a better understanding of how preparing for the death of a family member may prevent mental health problems for their survivors. He is currently studying the longer-term trajectory of pre-loss grief, and looking at its biological effects.

Rosie Shrout of Ohio State’s College of Medicine and Anthony Papa of the University of Hawaii at Manoa co-authored the paper.

Condolences in the age of corona: new study shows that a doctor's choice of comforting words matters

By PsychNewsDaily Staff
Condolences in the age of corona: a new study finds the choice of comforting words used by doctors to console survivors matters greatly.
Bereavement

For grief professionals, bereavement meaning has changed under COVID-19

By PsychNewsDaily Staff
A new study suggests that major changes in bereavement care — and indeed bereavement meaning –have occurred during the COVID-19 pandemic.