AI vs human: people get better on an IQ test if they think they’re losing to a computer 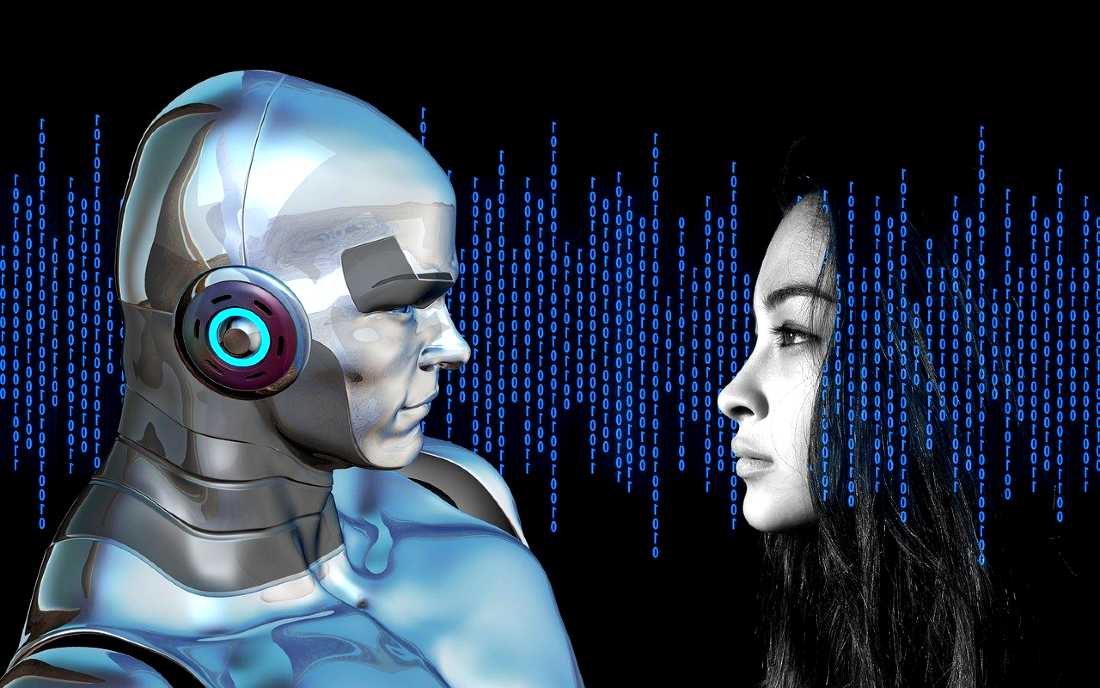 AI vs human: instead of bowing down to our robot overlords, people losing to a computer on an IQ test hunker down and try harder.

People compare themselves to others all the time, in part to gauge their own self-worth. This applies to domains such as personality, physical appearance, and abilities.

And why not? Many studies have found that comparing yourself favorably to someone less skilled can boost self-confidence. Likewise, aspiring to defeat a superior competitor can serve as a form of motivation.

But when competing with a superior challenger seems like an impossible task, the result can be exasperation. And this has a negative effect on motivation, self-esteem, and ultimately performance. If your neighbor beats you at tennis every time you play, then why even bother anymore?

That background led researchers Nicolas Spatola and Alice Normand to investigate how these beliefs hold up when your competitor is not a person, but rather an artificial intelligence system. Their resulting study recently appeared in the journal Psychological Science.

AI vs human: the fake agent

Spatola and Normand conducted a series of experiments, each involving about 75 college students. The students thought they were competing on an IQ test against an “artificial agent.”

But in fact, the “artificial agent” was no such thing – it was just a pre-recorded video of a blob that pulsated in the corner of the participants’ computer screens.

The problems that the study’s participants had to solve consisted of Raven’s Matrices questions. After they answered an initial set of 24, the researchers randomly assigned the participants to one of three groups. The first two groups received a “score” on how well they had done on the first part of the test. This score was also fake, as the study’s authors had already determined everyone’s score in advance.

One of the groups was told that the AI had scored better than they had, while another group was told that they had outscored the AI. A third group, the control group, did not receive any information about scores.

All participants then answered a second round of questions, once again believing that they were competing against the computer.

When they finished, they filled out a self-esteem survey as well as a questionnaire about their attitudes towards robots.

Feeling defeated vs. stepping up to the challenge

The second possible scenario was essentially the opposite, namely that being compared to a superior AI would encourage the subjects to put in even more effort, thereby increasing their performance.

And what did the researchers find? The second scenario prevailed. Participants who thought the computer had defeated them subsequently performed better than the participants in the two other groups.

This group did not get a higher number of correct answers per se, but their performance was significantly more efficient after hearing the interim results; it took them less time to get the correct answers on the second round of the test.

The authors say this result is at odds with prior research which has shown that losing can lead to feelings of doubt and threat, which in turn result in worse performance.

AI vs human, and human vs. human

But most of the previous literature has compared people to other people. The present study, of course, compares people to machines. And as such, the comparisons here may be less relevant to one’s “social self-image.”

Indeed, the situation examined in the current study more closely resembles the experience of people who lose to a computer on video games. “Rather than feeling truly ‘threatened’ by the computer,” Spatola and Normand write, “it sets a challenging standard to beat and motivates the players.”

Another important factor is that participants who reported feeling threatened by their AI competitor were also more likely to believe that such systems are capable of improvement, and would therefore outscore them by an even greater margin on the next round. And that can lead to demotivating feelings of hopelessness.

Human vs. machine: living together in harmony

These results matter because AI systems are becoming an increasingly common feature of everyday life. As such, it’s important for AI developers to understand how people’s beliefs about AI can influence their cognitive performance when they use these systems.

Because, as the authors conclude, interacting with an AI “is far from being psychologically neutral.”