In the Netherlands, children of lesbian and gay parents do better at school 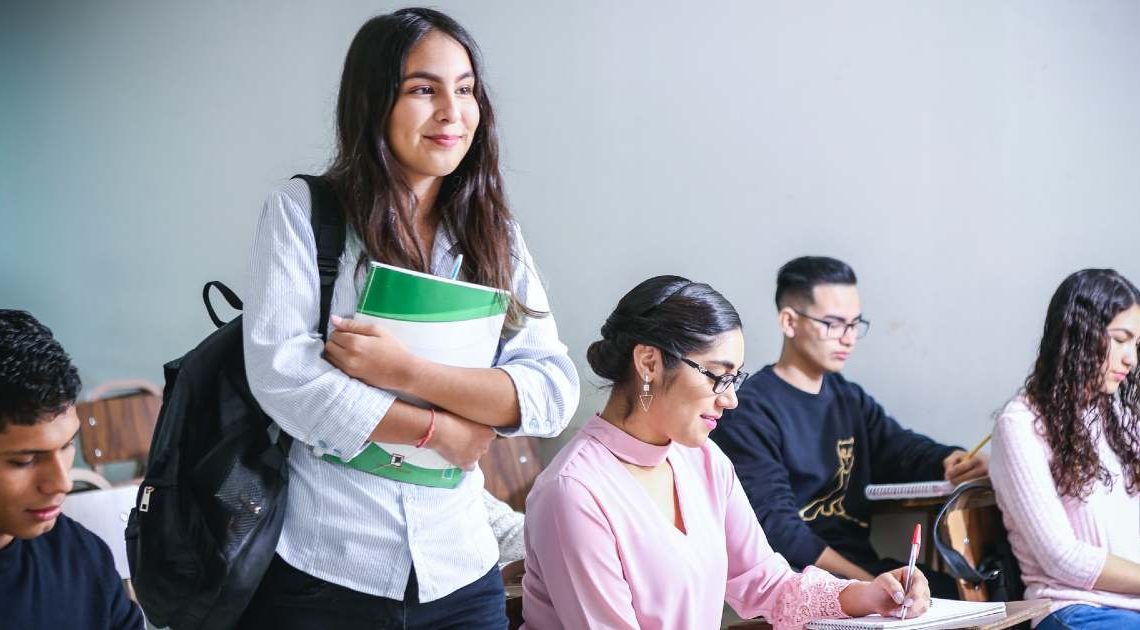 The study included data on all children born and raised in the Netherlands between 1998 and 2007. Their educational performance was tracked until 2019.

The results show that children raised by same-sex parents from birth significantly outperformed children with different-sex parents on an important standardized test. The test in question is the “CITO test,” which covers reading and comprehension skills, math, and more. It is considered a high-stakes test, as it partly determines which type of high school the child will attend. 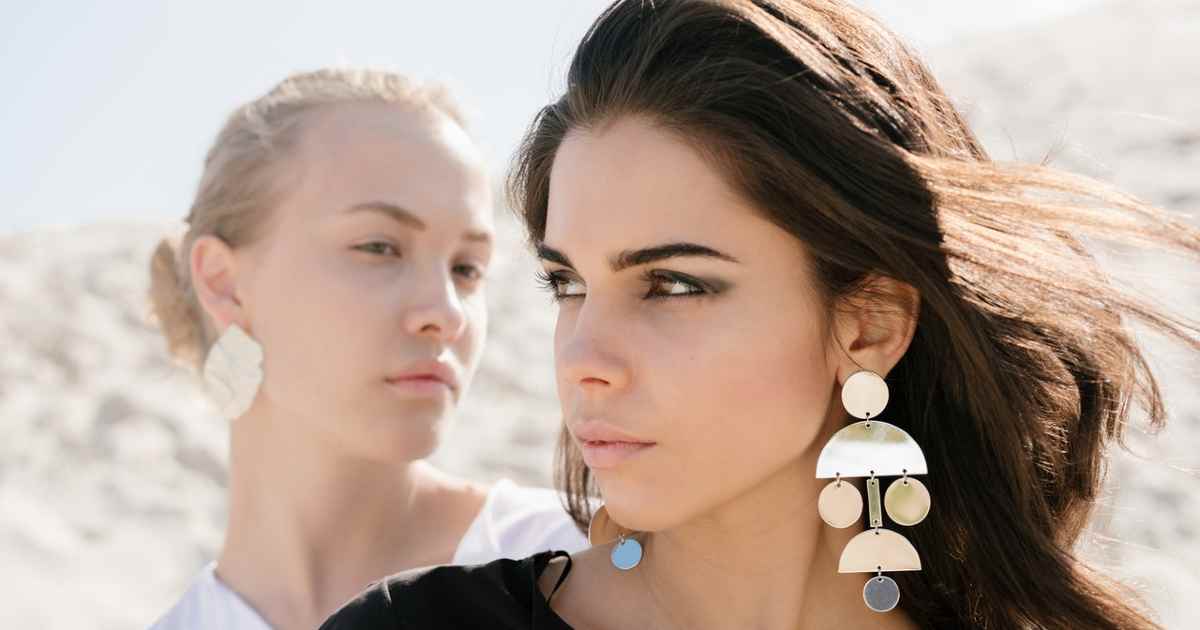 This advantage also continued into secondary education (i.e. high school). Children raised by same-sex parents from birth are 4.8% more likely to graduate than children with different-sex parents. These results do not appear to be moderated by the child’s sex, ethnicity, or family structure.

The authors are quick to point out that these results pertain to the Netherlands, not other countries or contexts. The Netherlands, after all, was the first country to legalize same-sex marriage (in 2001). It also has a more supportive cultural and legal context for same-sex parents than most other countries do. And about 96% of the Dutch agree that gay people should have the same rights as heterosexuals.

The findings of the present study seem to diminish support for some popular theories about child-raising. One, for example, is “specialization theory,” which suggests that children need a parent of each sex because parents differ in their parenting styles and teach different skills.

Another, “kin selection theory,” suggests that because parents incur various costs in raising children, they will invest more in their biological children. And because at least one parent in a gay or lesbian couple is not the child’s biological parent, the theory goes, kin selection theory predicts that parental investment will be lower for same-sex parents than for different-sex parents.

Instead, the authors write, these results support the idea that same-sex parents generally have higher socioeconomic status than straight parents. This is due to the time-consuming and costly procedures required for same-sex couples to have children. The costs for adoption in the Netherlands, for example, typically range between 15,000 and 40,000 euros. And the costs for IVF are about 1,500 euros per treatment.

This higher socioeconomic status, in turn, results in better school outcomes. “Indeed,” the authors write, “once we controlled for socioeconomic variables, the positive association between residing with same-sex parents and test scores dropped significantly.”

Likewise, same-sex parents may have had higher motivation to become parents, and parental motivation is highly correlated with education.

A double dose of motherhood

Yet another factor is that children with lesbian parents may get a “double dose of motherhood.”

Previous literature has found that mothers spend more time with their children, which is beneficial for child development. “As a result,” the authors write, “families consisting of two mothers may exhibit an increased effort in caretaking, communication, and intimacy with their children.”