Surprise: it turns out that cuddly badgers were behind the looting of those Viking graves 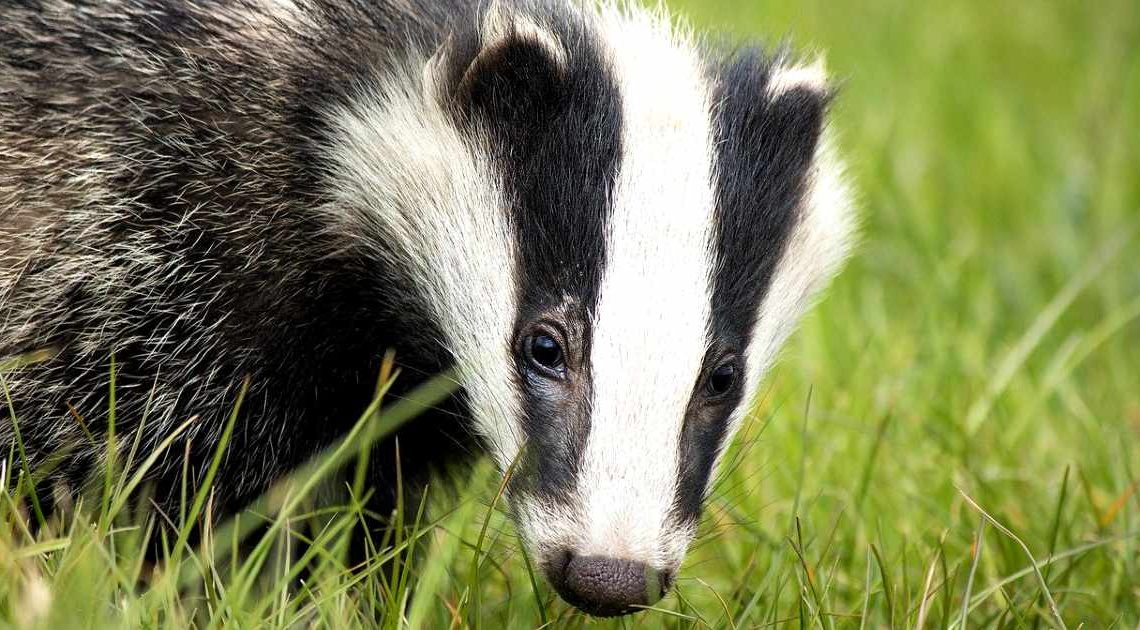 On November 4, various media reported on the looting of Viking graves in the Norwegian town of Oppdal.

Malevolent grave robbers had allegedly ravaged a sacred Viking burial ground. Local newspapers attributed the misdeed to wanton vandals, greedy thieves, or both. The intruders had apparently drilled deep holes into 17 of the Viking graves.

“It’s awful!” said Thora Nyborg, a curator at the NTNU University Museum in Trondheim, according to local newspaper OPP (paywalled link here). “Many organic objects have been lost, and more objects might be lost now that air has been allowed into the graves.”

Archaeology website AncientPages.com called the vandalism “disgusting.” And commenters on the Facebook page The Heathen Underground said it was all “very sad.”

Their indignation was understandable. After all, the Vang burial site, and its more than 800 burial mounds, is Northern Europe’s largest remaining burial site from the Iron Age. As such, it is a site of major historical importance.

The local newspaper OPP even suggested that the holes, which were of varying depths, had been dug using a special drill (paywalled link), indicating a wicked degree of cunning on the part of the graverobbers.

Furthermore, except for an isolated case in 2014, there had been no looting at this major Viking burial ground since the 19th century.

Badgers behind the looting of Viking graves

But on November 6, events took a different turn. The police had suddenly closed the case, said Sjur Vammervold, a cultural consultant for the municipality of Oppdal.

The reason was that the suspect turned out to be impossible to prosecute. “It seems that a badger was behind it,” Vammervold told local newspaper Dagbladet.

“At least now we know that people weren’t responsible,” he said. “The badger is quite innocent, and probably had no plans to rob any graves,” he added.

Vammervold said that while the badger hypothesis has not yet been proven, at this point it seems the most likely explanation.

“Based on how badgers dig holes, they are probably behind this,” he said of the short legged animals.