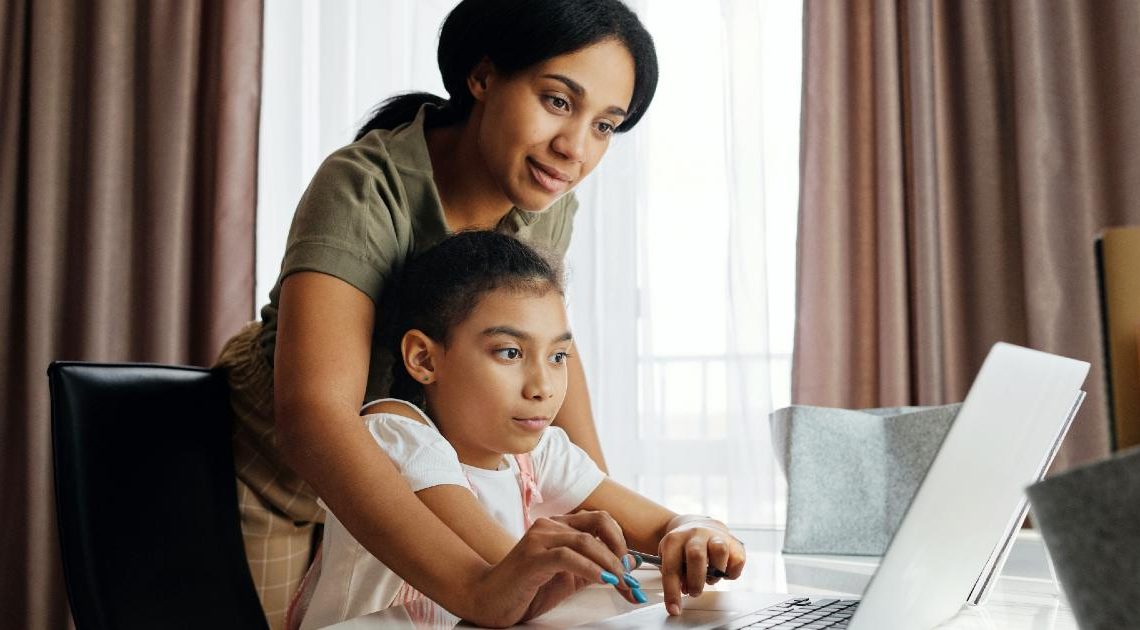 Now a new meta-analysis has tried to clear things up. By analyzing many previous studies, it found that people who have been classified as gifted also tend to score higher on emotional intelligence, at least when EI is measured as an ability rather than a trait (more on that distinction below).

The author of the study is Uzeyir Ogurlu of the University of Wisconsin. His paper appeared in the journal Personality and Individual Differences on November 12.

Why is intelligence important? The difference between IQ and EQ

Though emotional intelligence and IQ are related, they are also quite different. The main difference between IQ and EQ is that IQ measures intelligence (which people often but erroneously refer to as “academic intelligence”). EQ, on the other hand, stands for emotional skills. Likewise, tests do not usually represent EQ as a number. For example, an IQ of 145 has no real equivalent in the domain of emotional intelligence. Of course, intelligence is relative, with the average being 100. An “IQ 200” for example is theoretically possible, but unlikely to ever occur. EQ scores are free of these types of comparisons.

Opinions vary about which type of intelligence is more important, but the most helpful answer is probably that they both matter.

Assessing EQ: the trait model versus the ability model

There are two main models in assessing emotional intelligence: “trait” and “ability.”

The trait model focuses on self-perceived abilities, and is measured via self-reports. The ability model, on the other hand, is based on standardized tests that assess a set of intelligence-like abilities. Though both models have their adherents and detractors, an advantage of ability EI is that its standardized nature allows for easier comparisons of different people’s scores. As Ogurlu puts it, “ability EI assesses emotional competency, whereas trait EI measures the feeling of being emotionally competent.”

“Gifted” in this context basically means having a high IQ. Of course, the “gifted” label can refer to superior ability in many different domains. Those include cognitive skills, creativity, leadership, or even sports. But IQ measurements remain the most important factor in identifying gifted individuals. The definition of giftedness has changed over time, and now includes a broader range of skills. Nonetheless, “intelligence tests that measure cognitive abilities are still the most common gifted identification tools in the field,” as Orgulu writes.

The meta-analysis analyzed 17 prior studies that appeared between 2003 and 2020. Each of these studies compared the EQ levels of gifted and non-gifted groups. These 17 studies took place in twelve countries: the United States. Israel, Iran, Romania, China, Canada, Spain, Turkey, the Netherlands, Jordan, Mexico, and Italy. The total sample size was 6,914 people (2,217 gifted and 4,697 non-gifted).

Ogurlu found that “gifted individuals tended to be more emotionally intelligent when emotional intelligence is measured based on ability, but not trait models.” The overall effect size was g = 0.120, which, while significant, is relatively small.

Ogurlu also found that other moderators, such as the gender and age of the participants, did not significantly influence the results. The same was true of the country and year of the study.

EQ vs IQ: why do high-IQ people higher emotional intelligence?

Gifted people may have some characteristics that play a role in their above-average levels of emotional intelligence. Among gifted children, for example, some studies have found that they have more intense feelings than their peers about what happens around them. And a recent meta-analysis found that gifted children score higher than average on “overexcitability,” which refers to characteristics such as intense emotionality and intense empathy.

Gifted children have also been found to have a higher locus of control. That refers to how strongly people believe they have control over situations that affect their lives. Likewise, the enhanced cognitive skills of gifted people, especially verbal skills, might them better able to cope with emotional and social problems.

As Orgulu concludes, “giftedness seems to coincide with being emotionally competent.”

By Douglas Heingartner
A recent study shows that despite more Americans going to college, their vocabulary skills have not increased since the 1970s.