This new study shows that Kirtan Kriya boosts the brain, even in Alzheimer’s 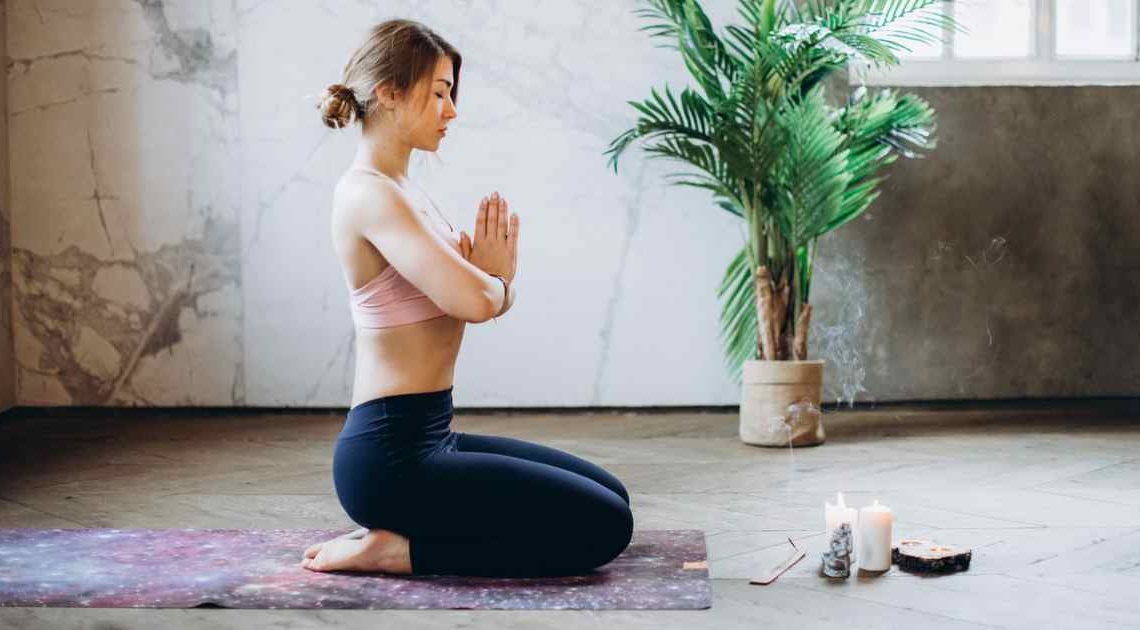 In the Journal of Alzheimer’s Disease, investigators review research that shows that spiritual fitness, mindfulness, meditation, and a technique called Kirtan Kriya can all help to reduce the negative effects of stress and reduce the risk of memory loss, cognitive impairment, and Alzheimer’s disease.

It is projected that up to 152 million people worldwide will be living with Alzheimer’s disease by 2050. To date there are no drugs that have a substantial positive impact on either the prevention or reversal of cognitive decline. But a growing body of evidence finds that targeting lifestyle and vascular risk factors have a beneficial effect on overall cognitive performance.

A new review in the Journal of Alzheimer’s Disease examines research that finds that “spiritual fitness,” a new concept in medicine that centers on psychological and spiritual wellbeing, and Kirtan Kriya, a simple 12-minute meditative practice, may reduce multiple risk factors for AD.

“Spiritual fitness” is a new dimension in AD prevention, interweaving basic, psychological and spiritual well being. The authors discuss the research on how these factors affect brain function and cognition.

Significantly, individuals who have a high score on a “purpose in life” (PIL) measure, a component of psychological well-being, were 2.4 times more likely to remain free of AD than individuals with low PIL.

Stress and stress management are under-discussed topics in AD prevention, yet the authors point out that there is ample evidence that physical, psychological, and emotional effects of stress may elevate AD risk.

Kirtan Kriya (KK) is a 12-minute singing meditation that involves four sounds, breathing, and repetitive finger movements. It has multiple documented effects on stress, such as improving sleep, decreasing depression, and increasing wellbeing.

It has also been found to increase blood flow to areas of the brain involved in cognition and emotional regulation and increases grey matter volume and decreases ventricular size in long-term practitioners, which may slow brain aging.

Research in healthy individuals, caregivers, and those with cognitive decline found that the practice improves cognition, slows memory loss, and improves mood.

The overall relationship between spiritual fitness and a person’s complete physical and mental health is a topic of investigation in the emerging field of study called neurotheology.

Early work has focused on the development of models regarding which brain areas are affected through spiritual practices such as meditation or prayer.

Over the last 20 years, there has been an extensive growth in neuroimaging and other physiological studies evaluating the effect of meditation, spiritual practices, and mystical experiences. A neuroimaging study of KK found long term brain effects, during meditation and afterwards.

By PsychNewsDaily Staff
A sleep mantra can help you to relax, and bring you into the most positive, calm state of mind possible. Sleep mantras can also help you to lower stress and boost your self-confidence.
Medical news

This super fast Covid test gets results in less than one second, a new study says

By PsychNewsDaily Staff
Ultra fast Covid test: a new COVID-19 test detects the coronavirus within one second, much faster than any currently available method.
Medical news

By PsychNewsDaily Staff
Dutch Twitter erupted at IKEA this weekend. As local newspaper Algemeen Dagblad reports, the local IKEA branch in the Dutch city of Delft was asking shoppers to wear a yellow sticker if they were unable or…