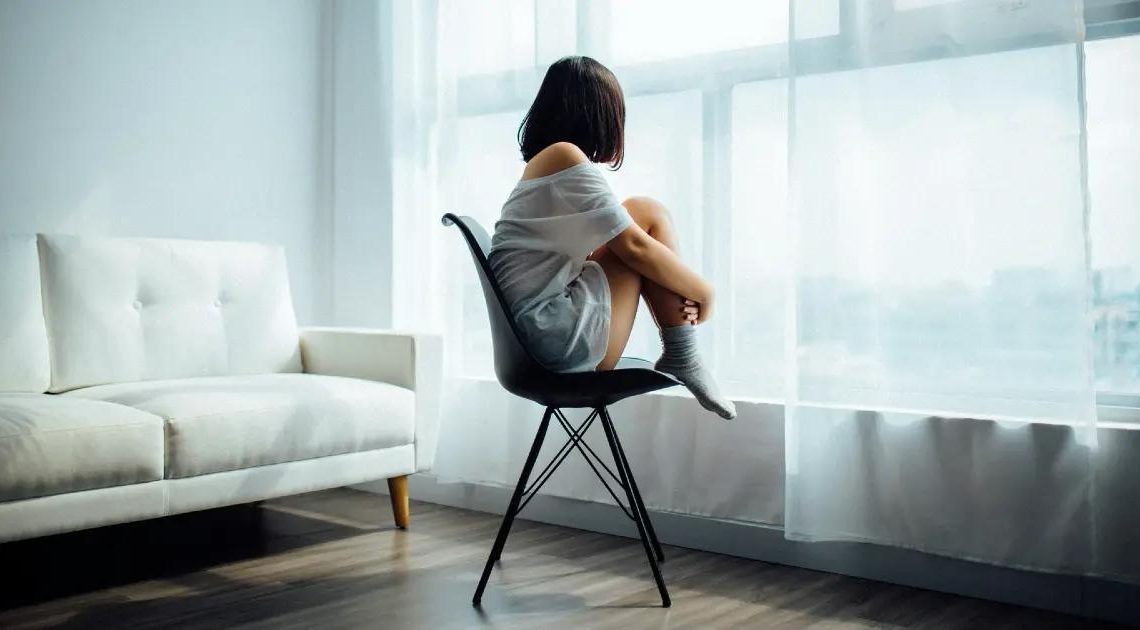 A new study of almost 40,000 adults has found that the brains of lonely people differ from those of people who are not lonely, in significant and detectable ways.

This loneliness “signature” consists of variations in the volume of different brain regions, and the way those brain regions communicate. And these variations may be related to the typical thinking patterns of lonely people, which include for example higher than average amounts of reminiscence and imaginary conversations.

The study compared the MRI scans of people who said they “often” feel lonely with the scans of people do not report feeling that way. The data comes from the UK Biobank, which is an open-source database containing genetic and health information from about half a million people in the UK.

Lonely people and the default network

The researchers behind the study, from McGill University in Montreal, found that the key differences involved the brain’s “default network.” This network is responsible for a wide range of mental processes that take place when the brain is at rest. These processes are often referred to as the “inner voice,” or the “self.”

The default network plays a crucial role in memory, social cognition (i.e. thinking about other people), and mental time travel (“What will I do tomorrow?”). It involves the medial prefrontal cortex, and the posterior cingulate cortex, along with a number of other structures. It is also responsible for hallucinations and internal imagery.

The researchers discovered, unexpectedly, that volumes in several of these default network regions were larger in lonely people. They also found equally unexpected patterns of positive associations between some of these regions.

The association between the default network and loneliness may be because of the way lonely people think. Past research has found, for example, that lonely people focus more on internal thoughts, perhaps to compensate for their lack of actual social experiences. Their thought patterns tend to include above-average levels of reminiscing and imagined social exchanges. And this increase in thoughts about the self might well influence the relationship between the regions of the default network.

“In the absence of desired social experiences,” the authors write, “lonely individuals may be biased towards internally directed cognitions,” as if “to fill the social void.”

In that sense, then, the physical effects of loneliness on the brain are not surprising. Paying “greater attention to one’s inner milieu, and a heightened focus on the self and self-reflective thoughts,” the authors write, “would naturally engage memory-based functions of the default network.”

Indeed, past research on loneliness has found that lonely people are more likely to engage in imaginary social interactions, nostalgic reminiscences, and hypothetical conversations, and are also more likely to treat pets like people.

Look at all the lonely people: why studying loneliness matters

Researchers are increasingly recognizing loneliness as a major health problem. A recent study, for example, found that loneliness has more than doubled among older people since the Covid-19 pandemic began.

Past research has also shown that older people who experience loneliness have a higher risk of cognitive decline and dementia. Lonely people get sick more often, and take longer to get over infections. Loneliness also increases blood pressure and levels of stress hormones. Socially isolated people are more likely to be depressed. They are also more likely to experience memory loss, and use alcohol and drugs such as cannabis. Likewise, evidence suggests that loneliness contributes to ageing in a number of ways, and leads to reduced longevity. In fact, the health risks of loneliness are equivalent to those related to obesity or smoking 15 cigarettes a day.

Understanding how loneliness works in the brain could one day help prevent neurological disease, and lead to better treatments.

“We speculate that the associations between the default network and loneliness revealed here,” the researchers write, “reflect increased demands on episodic mental simulation of inner social events in the absence of desired social experience in the external world.”

By PsychNewsDaily Staff
A new study finds the more frequently we recall a memory, the faster that memory fades away, as the details are replaced by the gist.
NeuroscienceSocial psychology