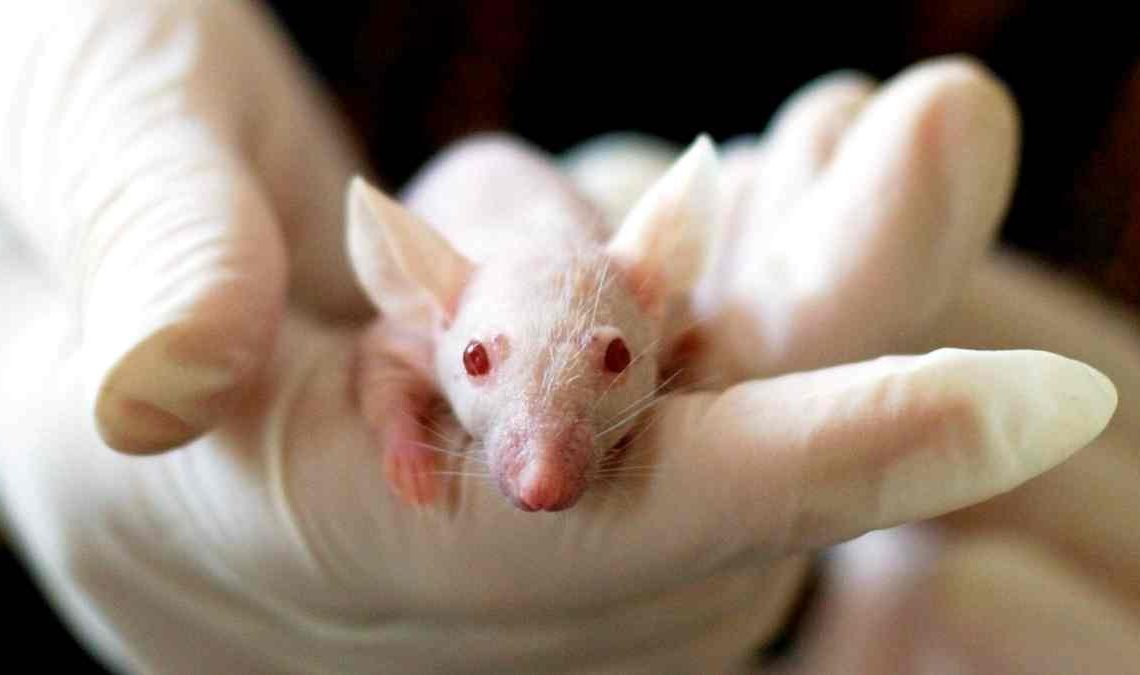 There is increasing scrutiny around media coverage of scientific findings. Scientists often lament that the press sensationalizes research results to get more clicks.

But what about the relationship between how scientists report their findings, and how the media reports them to the public?

A new study published today in PLOS Biology found a significant association between articles’ titles and news stories’ headlines, suggesting that journalists tend to follow the authors’ decision to omit from the title the fact that a given study was about mice, and not humans.

The latest psychology news, from neuroscience and psychometrics to mental health and more.

Specifically, when authors of scientific papers omitted the basic fact that a study was conducted in mice, and not in humans, the journalists reporting on that paper tend to do the same. Those papers also get 31% more media coverage, and twice as many tweets and retweets.

Mouse models of Alzheimer’s are just that

The paper was based on 623 scientific papers published in 2018 and 2019 that used mice in experimental research into Alzheimer’s disease. The researchers divided these papers into two groups: those that declared in their titles that mice were the study’s main species, and those that omitted any reference to mice in the paper’s title.

Not mentioning that a study was based on mice is a bit deceptive. “In biomedical studies, the species used is assumed to have been humans,” the current paper says, “unless the authors inform otherwise.”

“For this reason,” they continue, “most books and guidelines on how to write a title of a scientific paper advise authors that the species used in the study should be informed in the article’s title” when that species is not humans.

“To our knowledge, this is the first study to present scientific evidence that the way science is reported by scientists plays a role in how journalists report science news,” the authors write.

“News stories’ headlines that omit mice as the main study subject may mislead the public regarding the actual state of affairs in Alzheimer’s disease research, while raising false hopes for patients and their families”.

“We need to remember that most people only read the headlines of news stories,” said co-author Marcia Triunfol. So if the headline omits that the Alzheimer’s study was done in mice, then most people will keep the impression that the study findings apply to humans, which is not true.

And this is especially important for Alzheimer’s, Triunfol says, because “we now know that virtually all findings obtained in animal studies in Alzheimer’s disease do not replicate to humans.”

The study had several limitations, the main one being that it was limited to studies of Alzheimer’s disease. But the authors are already planning a follow-up study that will investigate more deeply why scientists choose to omit the word “mice” from their studies’ titles.

Lot of prior research has shown that article titles matter hugely, as they are “the first point of contact with a potential reader.” As such, they are a crucial element in attracting readers.