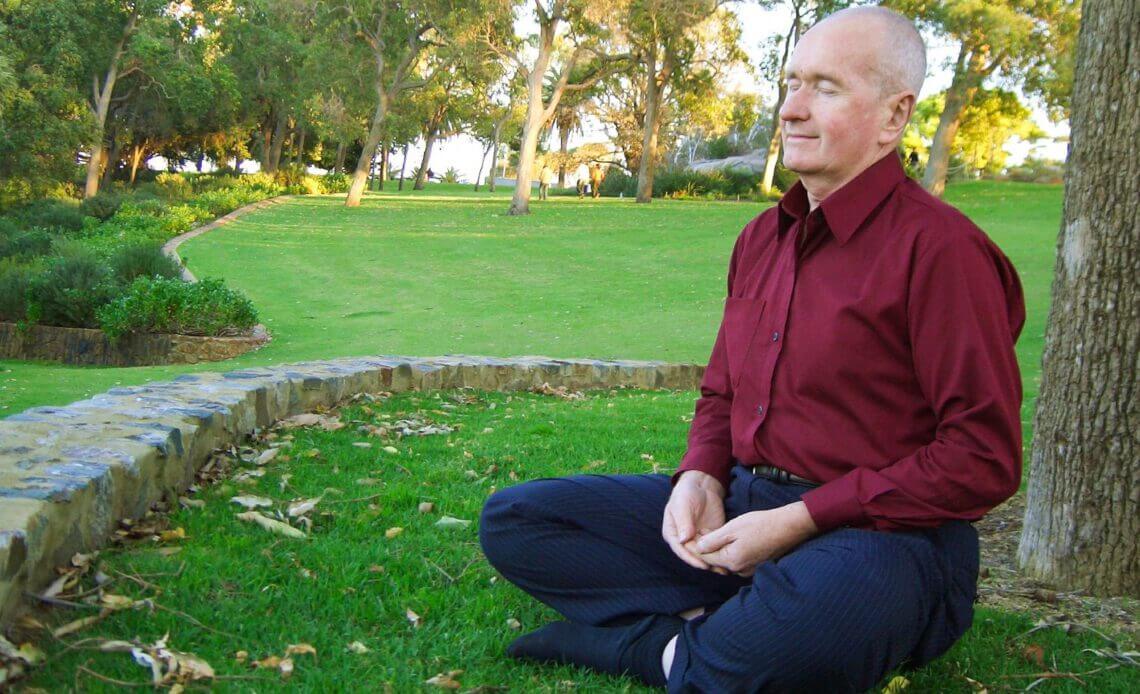 Depression is a serious problem for many older people. Though antidepressants and therapy are effective treatments for many depressed adults, they do not work for everyone. For example, up to 20% of older adults stop using antidepressants because of the negative side effects.

And many regions, especially in the developing world, have a lack of trained medical professionals who can offer these treatments. Likewise, the treatments can be expensive.

Mindfulness meditation as an alternative treatment

That helps explain the growing interest in alternative treatments for depression. One popular example is “mindfulness meditation.” Mindfulness interventions are meant to teach people how to become more aware of what’s happening inside and outside of their minds, without judging those thoughts and feelings.

Such “MM” interventions have proven successful in treating depression, because they help reduce the tendency to ruminate about thoughts and emotions that make people feel down.

While effectiveness of MM been widely studied, one area that has received less attention is how effectively these interventions treat depression among the elderly.

Addressing that gap in the literature explains why researchers at St Louis University recently conducted a meta-analysis of MMIs’ effectiveness in treating depression in this group. The journal Aging & Mental Health has just published the team’s findings.

The researchers scoured 15 databases for relevant studies published between 2008 and 2019. To be included, the studies had to be based on adults aged 65 and above, have a control group, and be written in English.

The research team wound up with 19 studies that included a total 1,076 participants, whose average was 72. The studies took place in the United States, Denmark, South Korea, the United Kingdom, Canada, China, Spain, Iran, and Thailand. On average they included about 67% female participants.

The effects were strongest among participants from Asia, followed by Europeans. The North American participants showed the weakest effect, though it was still significant. This may be, the researchers say, because mindfulness has a 2,500-year history in Asia. By contrast, mindfulness has only been popular in the West for a few decades. “Therefore,” they write, “Asian older adults might be more familiar with mindfulness meditation than their European and North American counterparts.”

Interestingly, shorter treatments (four weeks or less) led to greater improvements than longer treatments. This is noteworthy, as eight weeks is the most common duration for mindfulness meditation.

The interventions that were most successful at reducing depression included a “guided meditation” component. In guided meditation, trained specialists guide the participants, reminding them to take note of their thoughts, emotions, and physical sensations. This is especially important with depressed participants, who might tend to ruminate, leading to a greater need for guided meditation.

The researchers conclude that mindfulness meditation is quite viable as a complement, or even an alternative, to conventional treatments for depressed older adults.

By Douglas Heingartner
A new study has found that female managers are much less likely than male managers to have negative attitudes toward employee depression.
DepressionMental Health

References to depression and suicide in rap lyrics doubled from 1998 – 2018, in step with the nationwide "mental health crisis"

By Douglas Heingartner
A study of rap lyrics in songs released between 1998 – 2018 found the number of references to suicide and depression more than doubled.
MindfulnessPersonality