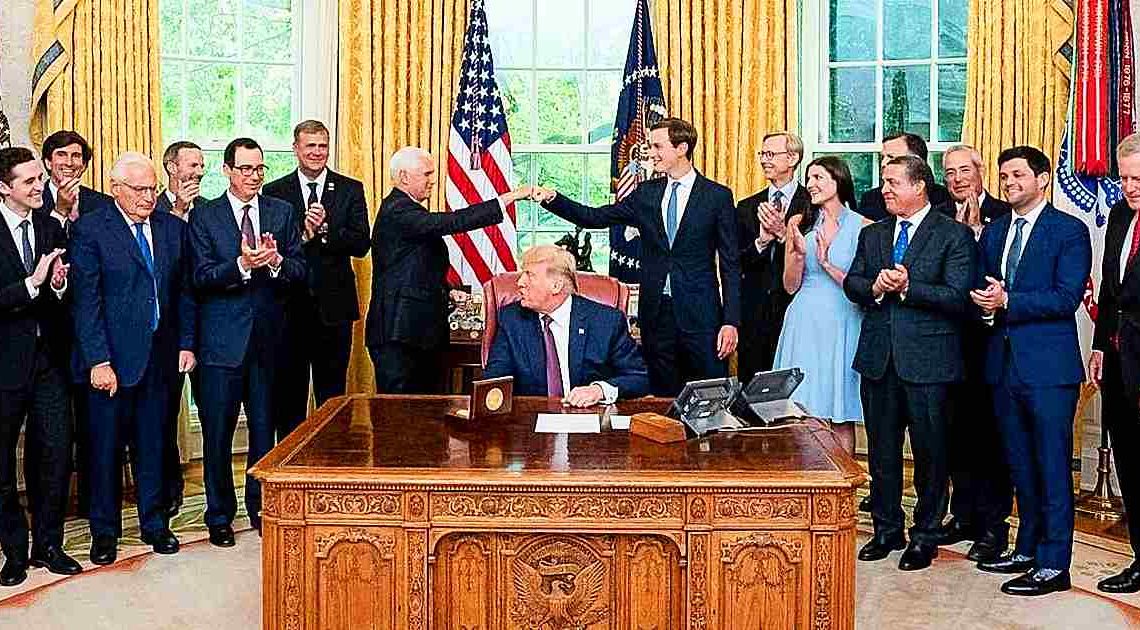 A new study investigating the links between narcissism and COVID-19 has found that narcissists are less willing to self-isolate, and less likely to believe that social distancing might lower their chances of catching the virus.

The study appeared on January 26 in the journal Personality and Individual Differences.

Governments around the world have restricted personal freedoms in order to curb the spread of COVID-19. Some of the most common restrictions include social distancing and self-isolation.

But not everyone is equally willing to go along with these unpopular rules. The authors of the present study wanted to check whether the personality trait of narcissism might play a role. Are narcissists more (or less) likely to comply? And what factors might influence their levels of compliance?

Specifically, they wanted to see whether framing public health messages positively (for example “following social distancing guidelines will save many people”) versus negatively (“not following social distancing guidelines will result in many people dying”) would influence how likely narcissists are to follow these recommendations.

Past research on narcissism and COVID-19, for example, has shown that positively framed messages have not helped to convince narcissists to follow the guidelines.

In that context, the present study aimed to see whether message framing can reduce the spread of diseases and promote public health by adapting the message for different audiences. For example, narcissists.

To find out, they looked at a group of 743 participants recruited via the online panel Prolific. The number of male and female participants was roughly equal, and their average age was 30.

The respondents then indicated how likely they would be to follow the proposed self-isolation guidelines. They also indicated whether they believed the guidelines are effective in slowing down the spread of the pandemic.

Finally, they completed an 11-item test of narcissism. They had to respond to statements such as “I like to be the center of attention,” ”I am an extraordinary person,” and “Everybody likes to hear my stories.”

The authors found that participants who scored high on the narcissism scale were significantly “less willing to self-isolate and less inclined to believe that social distancing could lower their chances” of contracting COVID-19.

They also found that this tendency was even stronger with the positive messages. In other words, negative messages might be more effective in getting narcissists to follow the guidelines.

The authors add that these results align with prior research showing that narcissism leads to destructive, rather than constructive, ways of dealing with stress.

But they also found that this tendency can be reversed when messages are framed negatively.

Why might that be the case? Past studies have already shown that narcissists often feel invincible, and show little concern for others. This especially becomes a problem during pandemics, the authors of the present paper write. During a pandemic, this kind of selfish behavior “can set off a chain reaction of infections.”

In sum, this paper highlights the need to customize COVID-19-related information to specific audiences. One way of doing so, they write, is to frame some public health messages negatively. The idea is that doing so will increase the chances that certain groups, in this case narcissists, will comply.

“Whereas positively framed messages may encourage most people to take the necessary preventive measures,” they write, “narcissists may not benefit from them.”

This style of custom-tailored health information is becoming increasingly popular, especially due to the ubiquity of smartphones. And this study shows that “a similar solution can help to combat the current pandemic.”

By Douglas Heingartner
A new study finds narcissists drink more wine, even if they don’t like wine, because they associate it with greater social attractiveness.
Narcissism

On crowdsourcing platform Kickstarter, success means toning down the narcissism

By Douglas Heingartner
A new study finds a negative relationship between narcissism and success on the crowdsourcing platform Kickstarter, especially in the arts.