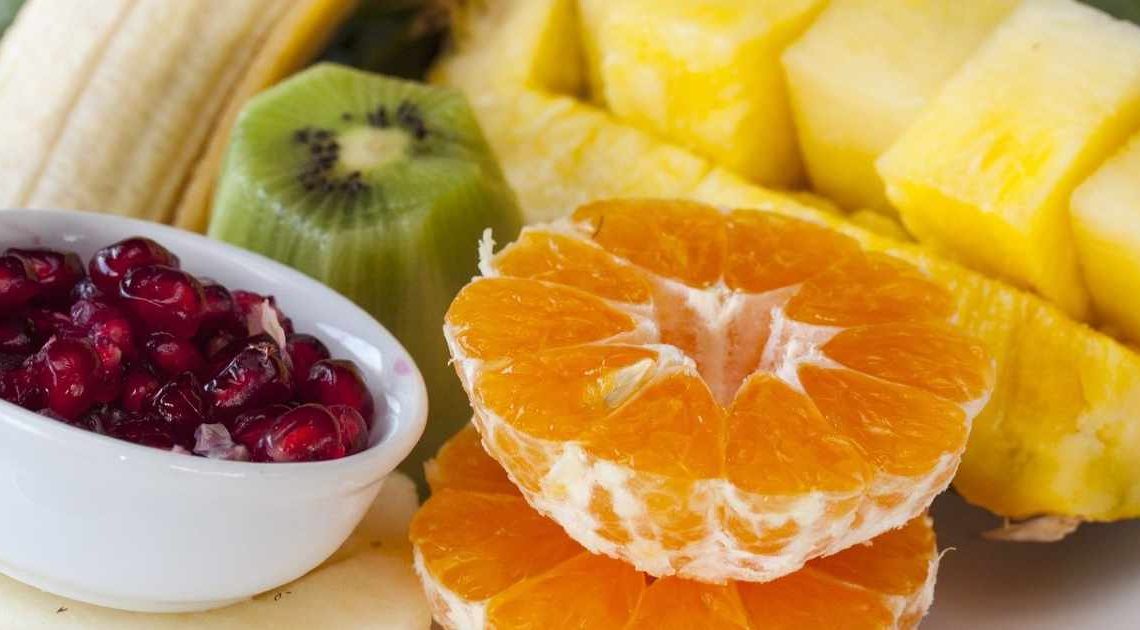 The findings were published on February 10 in the New England Journal of Medicine.

Semaglutide works by influencing the brain’s appetite-regulating system, which leads to reduced hunger and calorie intake.

The study involved almost 2,000 people in 16 countries. and more than one-third lost more than 20%.

“No other drug has come close to producing this level of weight loss,” said co-author Rachel Batterham. “For the first time,” she said, “people can achieve through drugs what was only possible through weight-loss surgery.”

“The impact of obesity on health has been brought into sharp focus by COVID-19,” Batterham continued, “where obesity markedly increases the risk of dying from the virus.” Obesity also increases the risk of many other serious diseases such as heart disease, diabetes, liver disease, and certain types of cancers.

The average participant in the trial lost 15.3 kg. This was accompanied by reductions in waist circumference, blood fats, blood sugar, and blood pressure.

Semaglutide is already approved and used clinically at a lower dose for the treatment of diabetes, so doctors are already familiar with its use.

With evidence from this trial, semaglutide has been submitted for regulatory approval as a treatment for obesity to the UK’s National Institute of Clinical Excellence (NICE), the European Medicines Agency (EMA), and the US Food and Drug Administration (FDA).

The study involved 1,961 adults who were either overweight or had obesity. Their average weight was 105 kg, and their average body mass index was 38 kg/m2). It took place in 16 countries across Asia, Europe, North America, and South America.

Participants took either a weekly 2.4mg dose of semaglutide, or a placebo, via injection. Overall, 94.3% of the participants completed the 68-week study, which started in the autumn of 2018.

Participants also received individual counseling sessions from dietitians to help them adhere to the reduced-calorie diet and increased physical activity.

Semaglutide is clinically approved to be used for patients with type 2 diabetes, though the typical dose is usually a much lower 1mg.

The drug has a compound that resembles the human GLP-1 hormone, which is released into the blood from the gut after meals. GLP-1 induces weight loss by reducing hunger and increasing feelings of fullness. This helps people eat less, and reduce their calorie intake.

New study: COVID-19 has led to a 53% decrease in heart surgery in the US

By PsychNewsDaily Staff
COVID-19 has resulted in a major decline in the amount of heart surgery in the US, as well as unexplained increase in deaths.
×
Organizational psychology