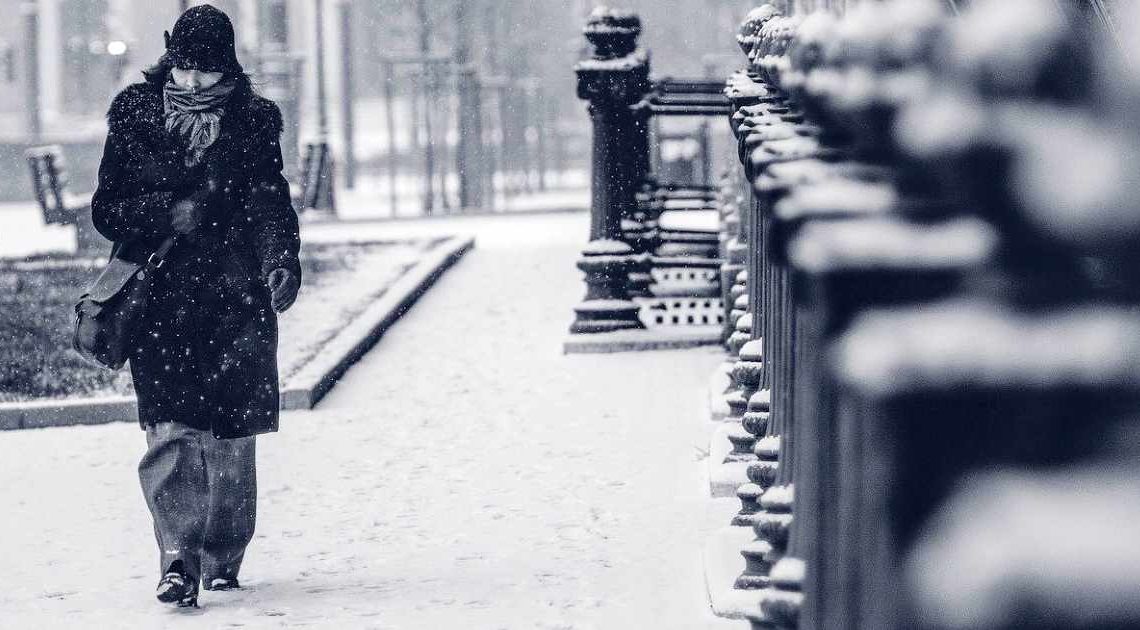 A new study finds that almost one in five people lack a certain protein in their muscles, which gives them better resilience to the cold.

The study was published on February 17 in the American Journal of Human Genetics.

The protein α-aktinin-3, which is found only in fast-twitch fibers, is absent in almost 20% of people.

The absence of that protein is due to a mutation in the gene that codes for it. In evolutionary terms, the presence of the mutated gene increased when humans migrated from Africa to the colder climates of central and northern Europe.

Some people are innately better at keeping warm

“This suggests that people lacking α-aktinin-3 are better at keeping warm and, energy-wise, at enduring a tougher climate,” said co-author Håkan Westerblad of the Karolinska Institutet. “But there hasn’t been any direct experimental evidence for this before.”

“We can now show that the loss of this protein gives a greater resilience to cold,” Westerblad said. “And we’ve also found a possible mechanism for this.”

During immersion into the cold water, researchers measured the subjects’ muscle electrical activity with electromyography (EMG). They also took muscle biopsies to study the protein content and fiber-type composition.

The results showed that the skeletal muscle of people lacking α-aktinin-3 had a greater proportion of slow-twitch fibers. When they were in the process of cooling, these people were able to maintain their body temperature in a more energy-efficient way.

Rather than activating fast-twitch fibers, which results in overt shivering, they increased the activation of slow-twitch fibers that produce heat by increasing baseline contraction (tonus).

“The mutation probably gave an evolutionary advantage during the migration to a colder climate,” said Westerblad. But today, he said, this energy-saving ability might instead increase the risk of some “diseases of affluence.”

A genetic mutation for endurance sports

Another interesting question is how the lack of α-aktinin-3 affects the body’s response to physical exercise.

“People who lack α-aktinin-3 rarely succeed in sports requiring strength and explosiveness, while a tendency towards greater capacity has been observed in these people in endurance sports,” Westerblad said.

Selecting for resilience to the cold

In conclusion, the researchers write, people who lack α-actinin-3 “exhibit improved cold tolerance during cold-water immersion.” This is linked, in part, to “an energetically effective heat-generating increase in muscle tone, rather than overt shivering.”

These findings provide a mechanism for the increase in the frequency of this mutation, “as modern humans migrated from Africa to the colder climates of central and northern Europe over 50,000 years ago.”