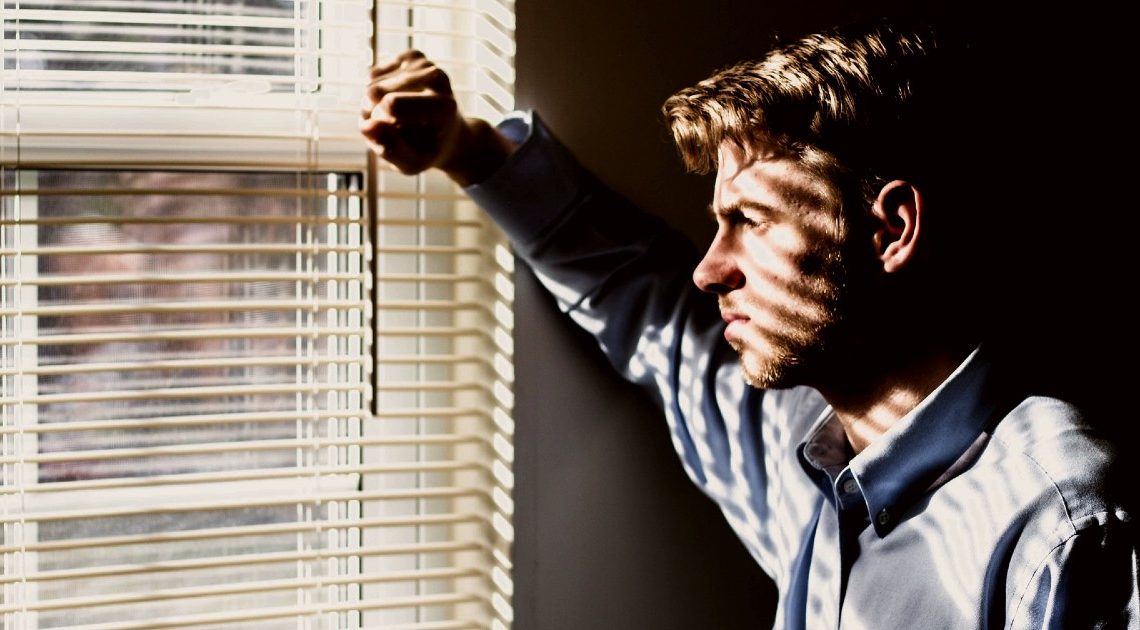 A new study has found ethnic variation in suicide method and suicide location in a sample of 1,145 suicide deaths from 2009 to 2016 in a Northern California county.

Guns were found to be the most common suicide method for Whites and African Americans, versus hanging for Latinos and Asians.

In fact, when considering the data in aggregate, hanging represented the most prevalent method of suicide death, which is consistent with other data from California. In terms of suicide location, White decedents were more likely to commit suicide at home than API decedents and African American decedents.

The study has implications for culturally-informed suicide risk assessment and prevention.

First, the authors write, future work should consider the cultural processes that explain ethnic variations in suicide method and suicide location. This line of research would likely benefit from interviews with survivors of attempted suicide, who might be able to explain the rationale behind their chosen location (e.g., likelihood of being found, shame).

Third, clinicians should consider restrictions on hanging-related items, such as belts, ropes, and exposed beams.

Currently, the literature suggests that there is not much point in trying to restrict hanging, due to the ubiquitous nature of hanging possibilities. Yet this new study highlights the need to study the feasibility and effectiveness of restricting the means of hanging. As an example, future research can investigate the efficacy of counseling.

The authors acknowledge that their current study has limitations. African Americans, for example, were under-represented in this study (n = 27). Second, sub-group analyses of API and Latino/a/x populations were not possible, as sufficient data was not available. Third, other ethnic groups were absent from the current analysis due to low numbers (e.g., Native American/Alaskan Native decedents).

Although this analysis represents only a single county in the United States, it nonetheless contributes to the suicide prevention literature by highlighting ethnic variations in suicide method and suicide location. In turn, these findings offer guidance for the prevention of suicides across all locations and ethnic identities.