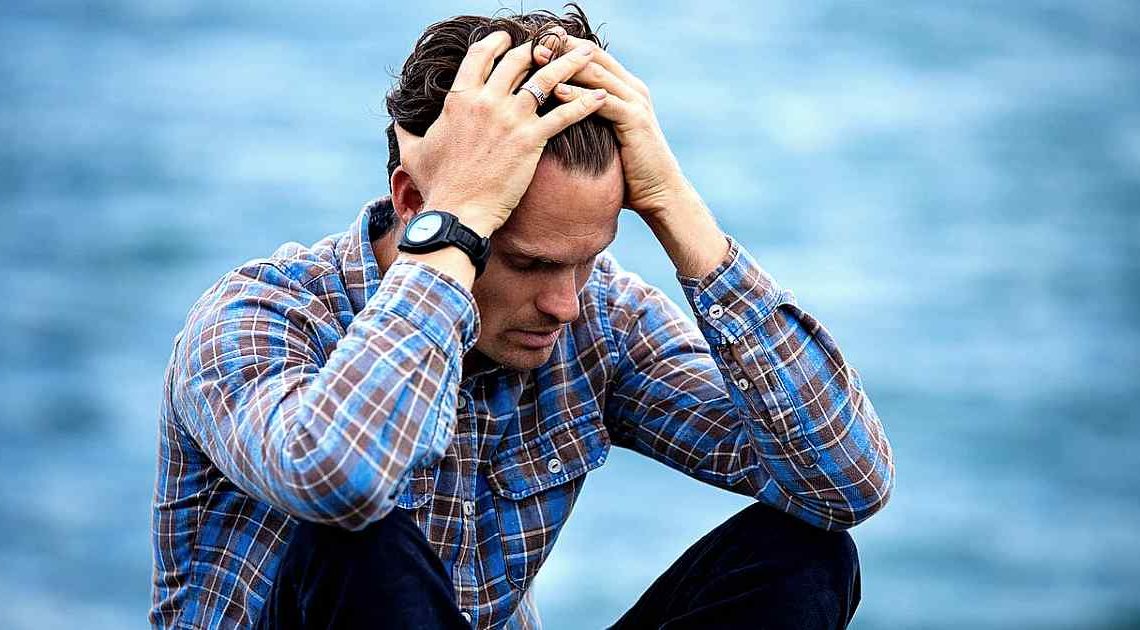 A new study has found that the proportion of American adults suffering from “extreme distress” – that is, those who reported having serious emotional problems and mental distress in all 30 of the past 30 days – has almost doubled since 1993. In that year, the percentage reporting extreme mental distress was 3.6%. By 2019, the percentage had grown to 6.4%.

The study, published by David G. Blanchflower of Dartmouth College and Andrew J. Oswald of the University of Warwick, appeared in the American Journal of Public Health.

To conduct their study, the two researchers used data from the Behavioral Risk Factor Surveillance System (BRFSS). Launched in 1984, the BRFSS is a monthly survey of hundreds of thousands of Americans in all 50 states. It uses a standardized questionnaire, and takes place by telephone. The Centers for Disease Control and Prevention administers the survey.

The data that the survey collects includes the respondents’ health-related risk behaviors, health conditions, and use of various services. The current annual number of respondents is about 450,000 (up from about 100,000 in 1993). The present study is based on the data of 8.1 million respondents over the period from 1993 to 2019.

The study’s authors Blanchflower and Oswald focused on one particular question in the survey: “Now thinking about your mental health, which includes stress, depression, and problems with emotions, for how many days during the past 30 days was your mental health not good?”

They classified respondents who gave the highest possible answer (i.e. 30 days out of 30) as being in extreme distress.

For respondents who are white, middle-aged, and less educated, the trend is even more worrisome. In 2019, the most recent year in the study, the proportion of white middle-aged US citizens with no college education who reported extreme distress was 11%. By contrast, that figure was less than 5% in 1993.

“Something fundamental appears to have occurred among white, low-education, middle-aged citizens,” the authors write.

Across all the years studied, women and people with lower levels of education were more likely to report extreme distress. But the strongest growth occurred among white, midlife, low-education men and women.

Economic insecurity as a driver of mental distress

The authors suggest that shifting employment conditions are the main reason for these changes. For example, the strongest statistical predictor of extreme distress was a positive response to the statement “I am unable to work.”

Furthermore, the authors found that a 10% drop in a state’s share of manufacturing workers was associated a roughly 0.5% increase in that state’s levels of extreme mental distress. “These findings seem to mesh with other evidence on the psychological damage created by economic insecurity,” the authors write.

The researchers say that this is the first study to use this unique data point (i.e. the proportion of people who reported having poor mental health for each of the past 30 days on the BRFSS survey) to measure the nation’s overall level of mental and emotional distress. As they put it, this metric is a proxy for the percentage of the population “who in effect say ‘every day of my life is a bad day’.”

“The upward trend in exceptional distress shows no sign of slowing,” the authors write. “Policymakers need to recognize the crisis of an ever-growing group of US citizens in extreme distress.”

By PsychNewsDaily Staff
A new study finds firearms the most common suicide method for Whites and African Americans, vs. hanging for Latino/a/x and Asian/Pacific Islander individuals.
Mental Health

By Douglas Heingartner
A new study shows that having a pet acts as a buffer against psychological stress during the coronavirus lockdown.