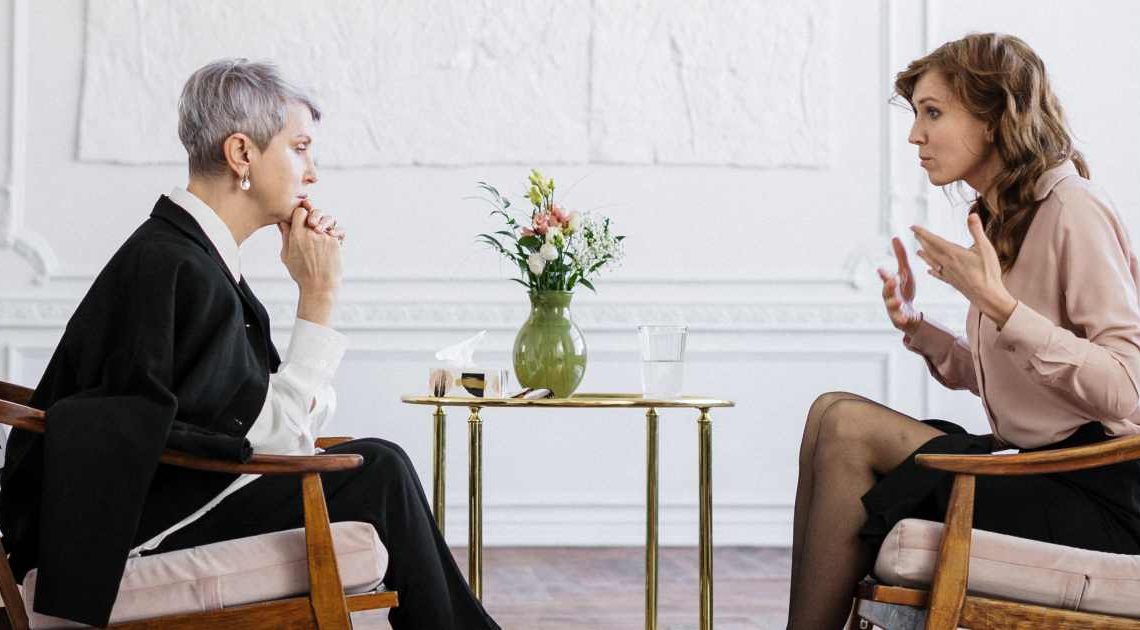 A new paper published today in the journal PNAS finds that conversations almost never end when both participants want them to end.

Conversation is complex. As the researchers point out, “modern computers can pilot aircraft and perform surgery, but still cannot carry on anything but a parody of a conversation.”

In a typical conversation, people need to create and understand language, in real-time, which involves rapidly taking turns, figuring out what their conversation partners know and want to know, and remembering what has already been said (or not said).

People wished they had been able to talk longer

In the first study, 806 respondents (367 female and 439 male, average age of 37), completed an online survey about their most recent conversation with a friend or family member.

The second study (157 women, 92 men, average age 23) paired two strangers to discuss anything for as long as they wanted, up to 45 minutes. In this study as well, participants indicated that they wished the conversation had lasted longer than it did.

As the authors write, “participants and their partners not only had highly incompatible desires, but also did not realize just how incompatible their desires were.”

This research suggests that knowing when to end conversations is a “coordination problem” that is tough to solve. In part, that is because people need information that social convention dictates they not share (for example by saying “Your story has become tiresome”).

Furthermore, one of the main goals of a conversation is to establish and maintain social relationships, meaning that “conversants typically observe a host of conventions that are designed to protect each other’s feelings.”

As such, ending a conversation when the co-conversant wants to keep talking “can undermine relationships and reputations,” leading people to wait until they think their partner also wants to stop talking.

Interestingly both studies achieved similar results. People who knew each other well were apparently no more likely to communicate their conversational wishes than strangers. In both cases, politeness seems to make people withhold information about when they want to stop talking.

“How much communion and connection does the world forego each day,” the researchers wonder, “simply because hundreds of millions of people who want to keep talking to each other don’t recognize that fact and so terminate their interactions prematurely?”

Furthermore, they continue, “how many people live lives of quiet desperation simply because they tend to alienate their conversation partners by never quite knowing when it’s time to say goodbye?”

Social connection, the authors point out, is crucial to people’s “psychological well-being, physical health, and longevity.” And conversation is the “bread and butter” of social interaction.

“The more we learn about conversation,” they conclude, “the better positioned we will be to maximize its benefits.”

By Douglas Heingartner
People can classify a photo of an unfamiliar politician as either an autocrat or a democratically-elected leader, with 70% accuracy.
×
Social psychology