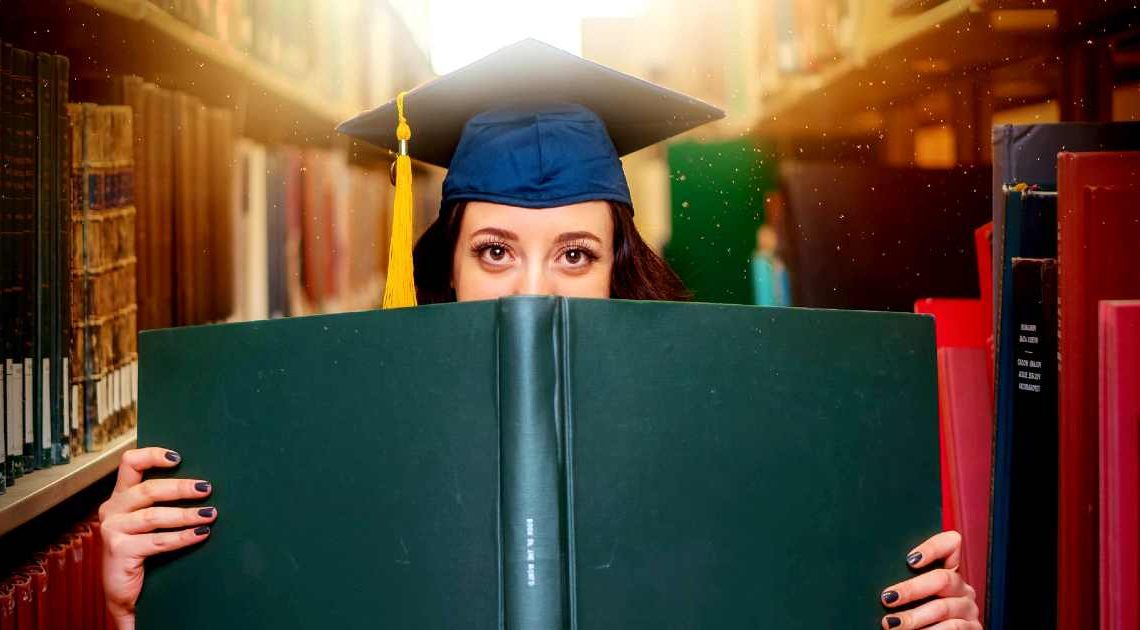 A new study of Polish adolescents finds that those with a high IQ were more likely to be liked by their peers. But at the same time, those high-IQ teens also liked fewer peers than average.

The study was published on March 18 in the journal Personality and Individual Differences.

The role of a high IQ in liking peers, and being liked by them

Lots of prior research has found that people tend to like other people with similar attitudes and values. But little is known about the role that intelligence plays in liking other people, or in being liked by others.

One recent study found that people tend to like people who have a high IQ, in part because intelligence is associated with more prosocial and cooperative behaviors. It’s also associated with a greater sense of empathy and civic duty. Smarter people are also more able to generate witty ideas, a trait is associated with popularity.

At the same time, other studies have found negative attitudes towards young people with a high IQ, as evinced by labels such as “geek” and “nerd.”

That’s why the researchers wanted to examine the role that IQ levels play in teens’ actual social networks.

The study involved 113 teenagers from seven different high school classes in Poland. Their average age was 17, and there were slightly more girls than boys.

At the start of the school year, all participants took the Raven’s Progressive Matrices IQ test.

The researchers also asked each participant to choose which students in the class they liked the most. There was no limit to how many they could choose.  The participants then completed this list again three months later, and finally one year later.

Results: high IQ teens are liked by many peers, but they only like those peers with a comparable IQ

The researchers found that being intelligent significantly increased the probability of being liked by one’s peers. But teens with a high IQ also liked significantly fewer peers than average.

And the more intelligent teens only tended to like peers who had similarly high IQs.

These two tendencies apparently lead to what the researchers call “opposite effects,” whereby having a high IQ increases the chance of being liked by others, while also reducing the likelihood of liking others, “due to the limited number of equally intelligent people.”

Past research has shown that the relative paucity of peers with comparable IQs can lead to feelings of isolation, and even social disregard from others.

These results matter. For example, teens who are less liked, and less bright, are also more likely to drop out of school.

But, and perhaps fortunately, the tendency of students to like peers based on their IQs tended to weaken as the school year progressed.

That may be because when students are still getting to know each other at the beginning of the year, indicators of intelligence play an outsized role. That’s mainly because kids’ IQ levels are easily accessible, for example in the form of grades and test scores.

But as the kids get to know each other better, other factors such as shared interests and personality traits become more important, and intelligence becomes less important.

As the researchers point out, these results are specific to these high school students, and cannot easily be extrapolated to young people in general.

Likewise, the Raven’s Matrices test only measures the non-verbal aspects of intelligence; results might vary using other tests.

But, and importantly, “both of those tendencies become less significant with time.”

By Douglas Heingartner
A recent study shows that despite more Americans going to college, their vocabulary skills have not increased since the 1970s.
×
Social psychology