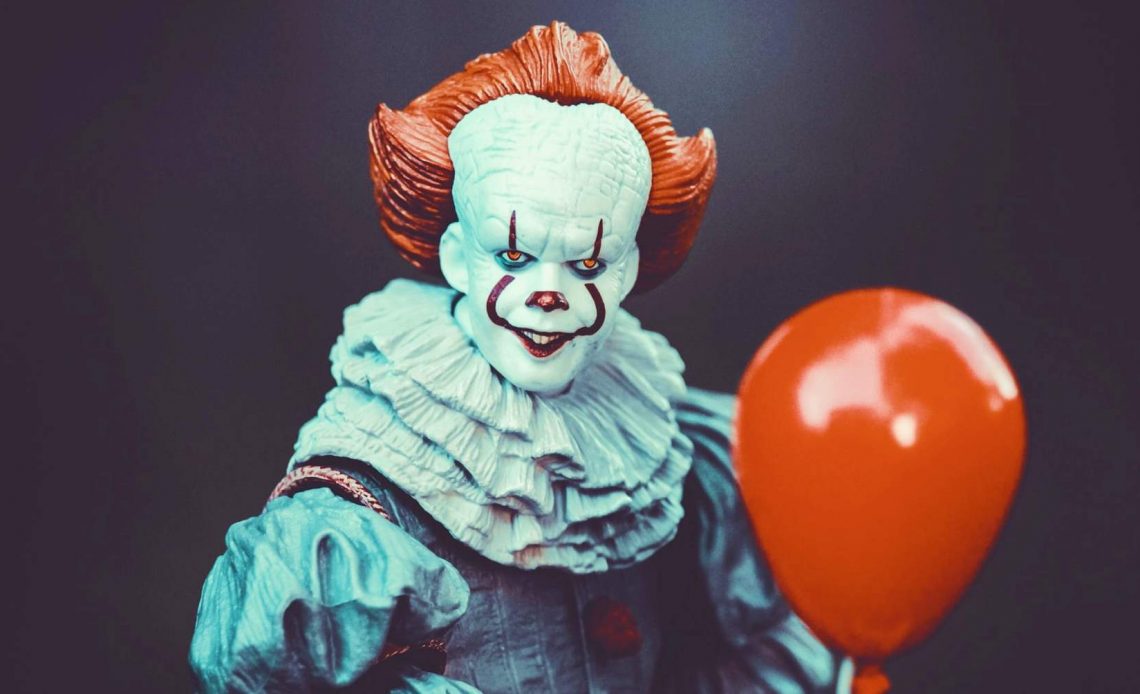 A new study in the journal Psychological Science finds that scary but not too scary movies entertain us the most. Scary enough to make our hearts beat faster, but not so scary that they overwhelm us.

Researchers had already suspected that physiological arousal plays a role in explaining why so many people enjoy scary films and spooky attractions.

But until now, they had not managed to establish a direct relationship between the arousal and the enjoyment.

“Our study provides some of the first empirical evidence on the relationship between fear, enjoyment, and physical arousal in recreational forms of fear,” said lead author Marc Malmdorf Andersen of Aarhus University in Denmark.

“By investigating how humans derive pleasure from fear, we find that there seems to be a ‘sweet spot’ where enjoyment is maximized,” he said.

Haunted house as a living lab

To explore this link, Andersen and his colleagues studied how a group of 110 participants responded to a commercial haunted house attraction in Vejle, Denmark. The Dystopia Haunted House is “a horror maze where you walk through a series of spooky spaces” (creepy video here).

The researchers fitted each participant with a heart rate monitor, which recorded real-time data as they walked through the attraction. The house uses a variety of live-action scare tactics to frighten guests. Zombies, for example, suddenly jump up or charge towards the guests.

After the experience, the participants reported their levels of fright and enjoyment for each encounter. The researchers compared these self-reported experiences to data from the heart rate monitors and surveillance cameras. The allowed them to compare the fear-related elements to the enjoyment-related elements.

The “recreational fear” of scary but not too scary movies

“Recreational fear” refers to the mixed emotional experience of feeling fear and enjoyment at the same time. We generally think of fear as an unpleasant emotion, which evolved to protect us from harm. Yet people sometimes seek out frightening experiences for purely recreational purposes.

But most past studies on fearful responses have taken place in laboratory settings, which can mute subjects’ physiological responses.

“Conducting our study at a haunted attraction, where participants are screaming with both fear and delight, made this task easier,” said Andersen.

A “just-right” amount of fear: but not too scary movies and attractions

When they examined the relationship between self-reported fear and enjoyment, the researchers found an inverted U-shape trend. This revealed an apparent “sweet spot” for fear where the user experiences maximum enjoyment.

“If people are not very scared, they do not enjoy the attraction as much, and the same happens if they are too scared,” said Andersen. “Instead, it seems to be the case that a ‘just-right’ amount of fear is central for maximizing enjoyment.”

The data also showed a similar inverted U-shape for the participants’ heart rate signatures. This suggests that enjoyment is related to just-right deviations from a person’s normal physiological state.

But when the fearful encounters trigger large and long-lasting deviations from this normal state, unpleasant sensations often follow. An example is when pulse rates going up and down frequently over a longer period of time,

Just-right doses of uncertainty and surprise

“This is strikingly similar to what scientists have found to characterize human play,” said Andersen. “We know, for instance, that curiosity is often aroused when individuals have their expectations violated to a just-right degree, and several accounts of play stress the importance of just-right doses of uncertainty and surprise for explaining why play feels enjoyable.”

Photo: by Nong Vang via Unsplash