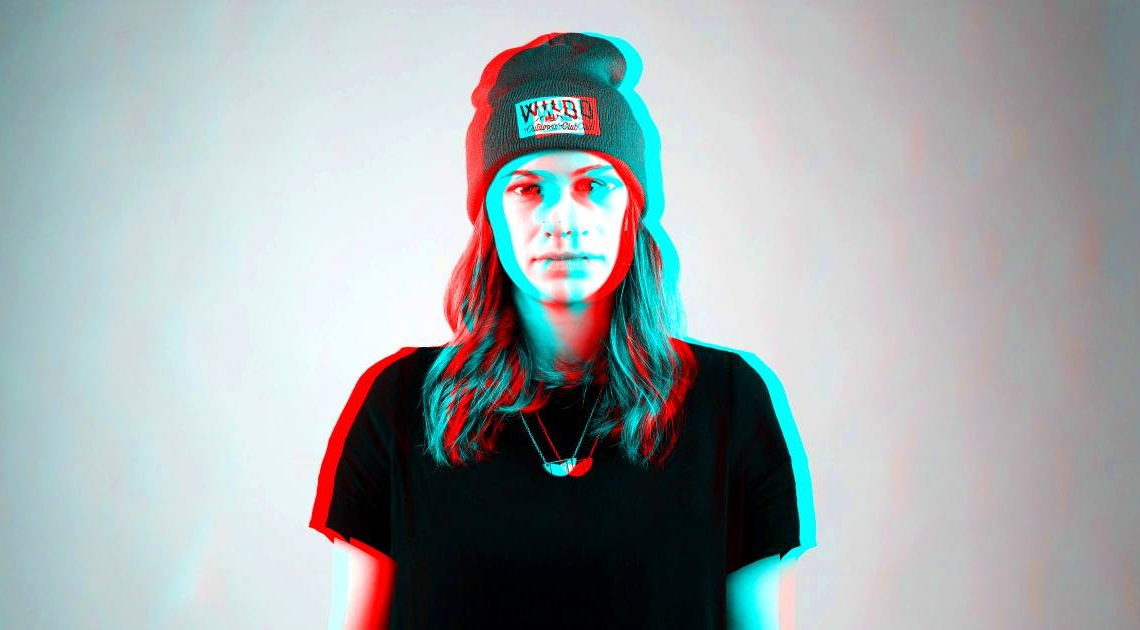 A new psilocybin study of 24 adults with depression finds that the psychedelic substance psilocybin, together with therapy, quicky relieved the depressive symptoms in most participants. Psilocybin is a compound found in so-called “magic mushrooms.”

The findings of this psilocybin depression study appeared on November 4 in the journal JAMA Psychiatry.

And psilocybin therapy seems to work after only one or two doses, whereas antidepressants usually need to be taken every day.

Compared to ketamine, another psychoactive substance that has recently been found to alleviate depression, psilocybin has several advantages. The antidepressant effects of psilocybin seem to last longer. Psilocybin also has a lower potential for addiction and adverse events than ketamine.

Formal research into the use of psychedelics is a burgeoning field, and since 2017 there has even been a scholarly journal that focuses on such studies.

This new psilocybin study involved 24 subjects who had suffered from depression for a longer period, on average about two years. Their average age was 39.

Each participant took part in two sessions, supervised by the researchers. The sessions lasted about five hours each.

The subjects all completed the GRID-Hamilton Depression Rating Scale. On this scale, a score of 24 or higher means severe depression, and 17-23 means moderate depression, Lower scores of 8-16 indicate mild depression, and 7 or less signifies no depression.

When the study began, the subjects’ average score was 23 — in other words, pretty close to severe. But when they took the assessment again 4 weeks later, their average score had dropped to 8 — meaning almost no depression.

The researchers plan to follow the subjects for the next year, and will report on the long-term results in a future psilocybin study.

Major depressive disorder is the commonest of the mental illnesses. It is a disorder of mood often characterized by sadness, loneliness, loss of interest (anhedonia), loss of energy (asthenia), distractedness, and loss of self-esteem. Depression is a serious mental illness that affects millions of people, and sometimes causes severe symptoms that interfere with daily life and work.