Helping others also helps yourself, according to this new study 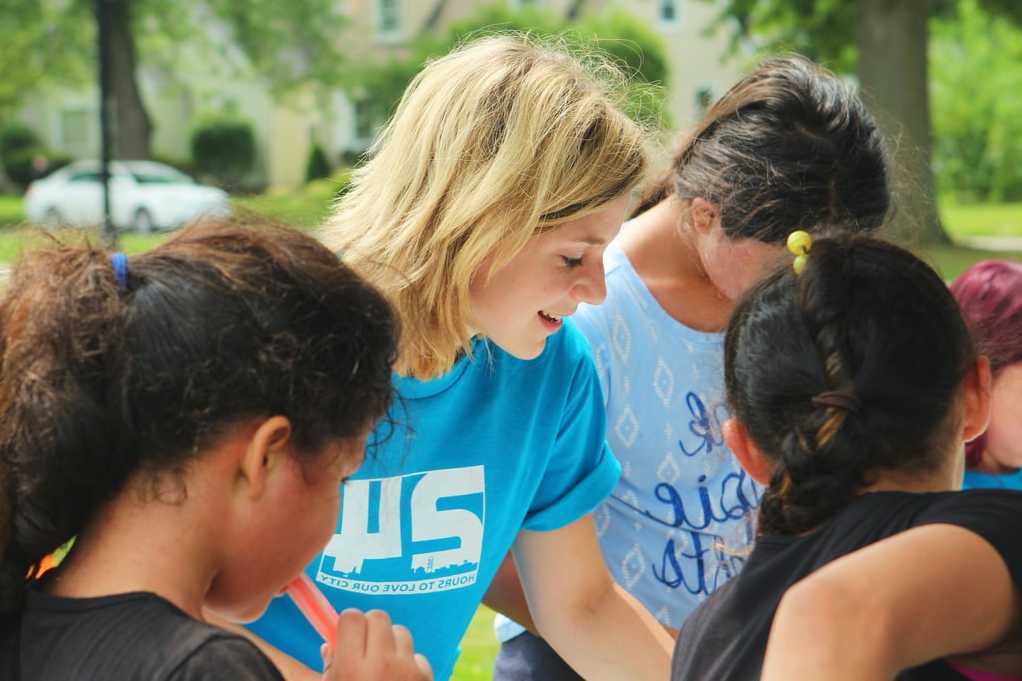 A meta-analysis published today in the journal Psychological Bulletin shows that helping others also improves your own health and happiness.

The study (PDF) analyzed more than 200 previous studies, involving a total of almost 200,000 participants. It found a modest link between “prosocial behavior” and well-being.

According to the study’s lead author Bryant P.H. Hui, prosocial behaviors such as altruism, cooperation, trust, and compassion form the “necessary ingredients of a harmonious and well-functioning society.”

“It is part of the shared culture of humankind,” he said, “and our analysis shows that it also contributes to mental and physical health.”

Past research had already discovered that people who engage in these kind of behaviors are happier than those who do not. They also have better mental and physical health. But until now, evidence was lacking about the link between prosocial behavior and the positive results it brings to the “helper.”

The benefit of helping others depends on the situation

Not all acts of kindness bestow an equal amount of benefit to the helper. Relevant factors include the type of kindness on offer, as well as the age and gender of the giver. Other demographic factors also play a role.

For example, the study found that random acts of kindness, such as helping an older neighbor carry groceries, had a stronger effect on well-being than did more formal kinds of giving, such as volunteering for a charity at a pre-scheduled time. Hu suggests this may be because the spontaneous and casual nature of informal kindness might make it easier to form social bonds, which strongly impact one’s level of happiness. Likewise, the inherent variation of informal giving makes it less likely to turn stale or monotonous.

Age also matters. Younger givers reported higher levels of overall well-being and psychological health. Older givers, on the other hand, benefited more in terms of improved physical health. In addition, women generally showed a stronger relationship between prosociality and well-being than men did.

Happiness is helping others: striving for more meaning in life